Historical Context: Always and Ever Characters


Bao Zheng (包拯) was a government official during the Song Dynasty. He was well-known for his honesty and impartiality. He treated everyone who came before his court equally, regardless of their rank or connections. During his career, he impeached many corrupt officials, including his own uncle and that of an imperial concubine. He also implemented changes to make the court system more accessible to commoners. Though he was appointed to high offices, Bao Zheng lived a modest life. He observed filial principles closely, even delaying the start of his career to take care of his elderly parents.

Because of his honourable character, Bao Zheng was adored by the people. They gave him the nickname of “Clear Sky Bao” (包青天), which is to mean that the truth will come out as clear as the sky in any case investigated by him. His name is now synonymous with justice and integrity, the hallmarks of an ideal official.

Justice Bao is often portrayed in popular culture with a black face and crescent birthmark. In the legends, he has three sets of guillotines, each adorned with the head of a different animal.

Justice Bao had the authority to execute anyone without requiring the approval of the emperor. He also possesses a golden rod and sword, bestowed by the previous emperor, symbolizing his power to speak out against the emperor’s wrongdoings.

Emperor Renzong (宋仁宗) was the 4th emperor of the Song Dynasty. Succeeding his father at age 13, he stayed on the throne for 42 years – the longest of all Song emperors. His reign is generally regarded to be a prosperous era, but also the beginning of the Song Dynasty’s weakening.

Much of his reign was marked by peace, as Renzong agreed to peace treaties with neighboring states. Of course, peace came at a price. Because the Song court was required to pay large tributes to the other states, citizens were burdened with heavy taxes. Also, the government still had to pay the idle army, which accounted for 70% of tax revenues. To his credit, Renzong did not add to the state’s burden with lavish expenditures. For instance, he was once served crab for dinner, but upon hearing that a single crab cost $1000, he could not bring himself to eat it.

The Song dynasty was known to have tolerant policies towards scholars. This was particularly true under Renzong because of his personal interest in Confucianism. He set the precedent of combining the “Four Books” for learning. He also ordered that the imperial library be reorganized and catalogued. This open policy towards scholars allowed for literary and scientific development. Six of the Eight Great Poets of Tang and Song lived during this time. Many important inventions first appeared during Renzong’s reign, such as government-issued paper currency, formula for gunpowder, movable type and the compass.

Emperor Renzong died without an heir (his three sons all died young) and was succeeded by his cousin’s son. Emperor Renzong had been widely respected for his benevolent rule. Upon hearing news of his death, Song citizens wept openly in mourning. Even the Liao ruler paid tribute to him and built a memorial for Renzong. Years later, when the Jin invaded Song, they raided the tombs of the Song emperors, but left Renzong’s grave untouched because of their respect for him. Later generations will often learn about Renzong through the stories of Justice Bao. He is the prince referenced to in the case of “Switching Wildcat for Crown Prince” (狸貓換太子). 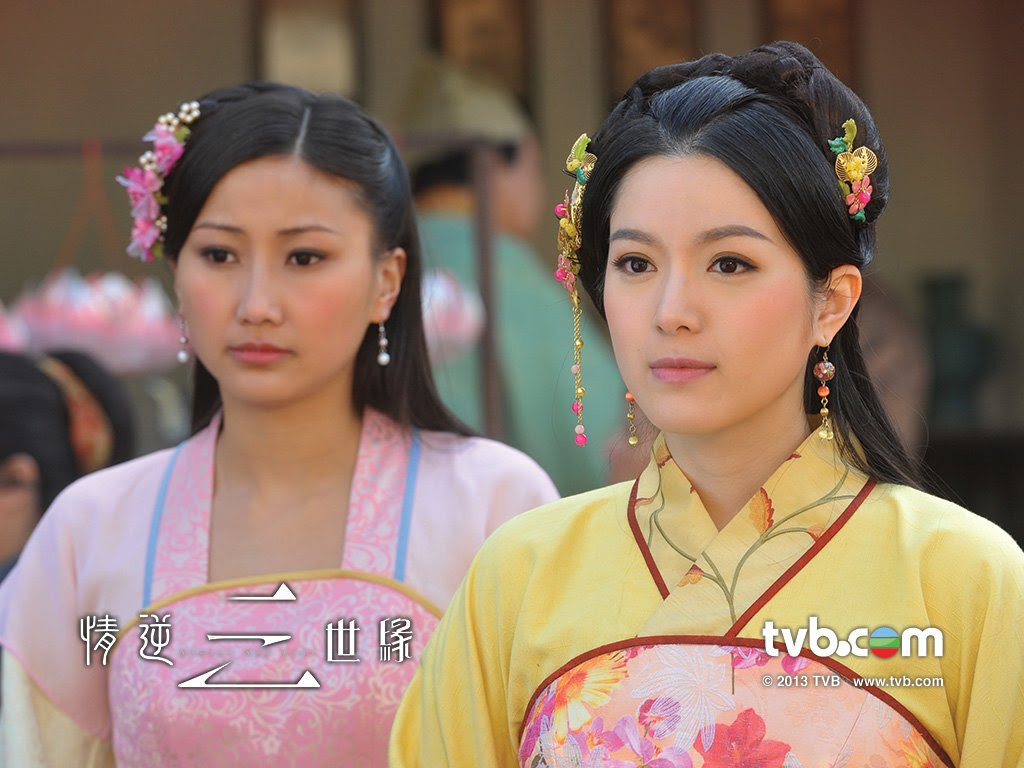 Princess Hing-Sau (慶壽公主) was the tenth daughter of Emperor Renzong. She was one of the longest-living princesses in Chinese history, living through seven emperors before her death at the age of 86. During the Jingkang Incident (靖康之難), the Jin invaded the Song capital and captured many members of the imperial family. However, the princess was able to evade capture because the Jin thought that a princess from so many generations ago* would surely be dead. With the establishment of the Southern Song Dynasty, Princess Hing-Sau moved south along with the royal court, where she spent the rest of her life.


*The Jingkang Incident occurred during the reign of Emperor Qinzong, who was the fifth emperor to take the throne after the princess’s father, Renzong. 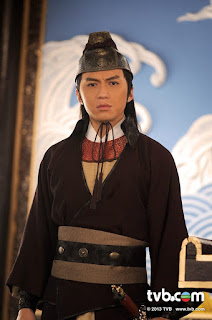 Zhan Zhao (展昭) serves as bodyguard to Bao Zheng. He is one of the heroes in the novel The Seven Heroes and Five Gallants (七俠五義). As a youth, he roamed the country and helped people in need. He rescued Bao Zheng four times. The grateful Justice Bao recommended Zhan Zhao to the emperor, who granted him the position of a fourth-rank imperial guard and the nickname “Royal Cat”.

Gongsun Ce (公孫策) is Bao Zheng's assistant. He is highly intelligent and knowledgable in many subject areas. Despite this, he did not want to be a government official as he despised their corruption. When he met the righteous Bao Zheng, he finally decided to take up the post of a sixth-ranking law clerk so that he could help Justice Bao solve cases. He often disguised himself as a medicine man or fortune teller to make investigations. He is the designer of Justice Bao's guillotines.