StarHub's annual TVB awards are back! Voting ends on September 25. Support your favourite artists here. These are my picks: 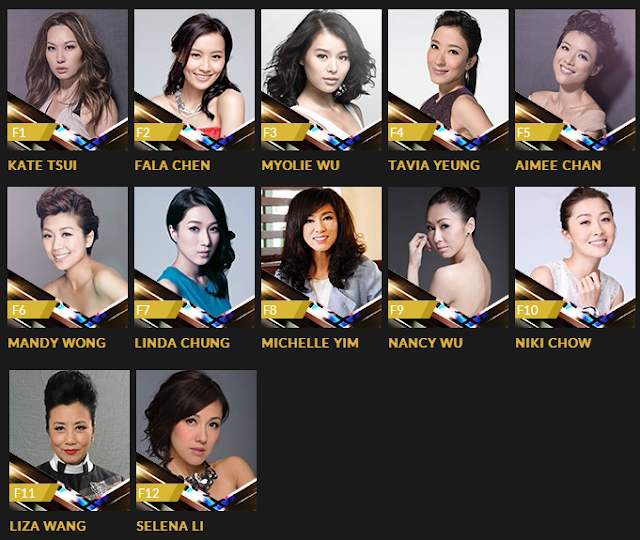 Kate Tsui. She has a sexy appeal. 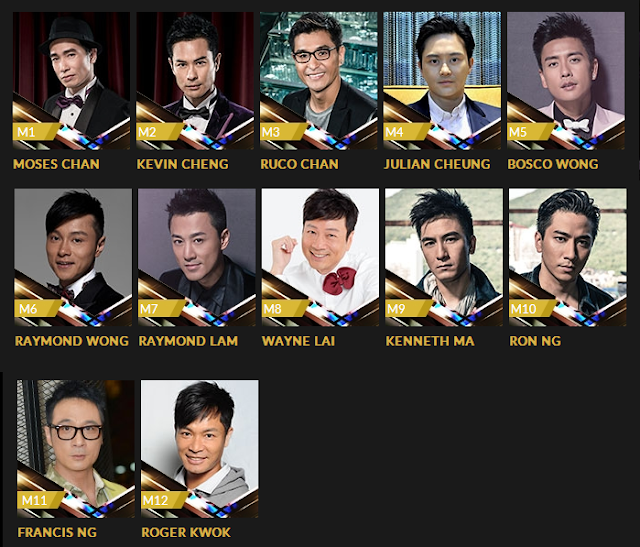 Julian Cheung. So handsome! I wish he was in more dramas.

Runner-up: Ruco Chan. Because I met him. Twice :D
Least Favourite: Raymond Wong. Have never been fond of him.
Notable Omissions: Michael Tse got kicked out from last year’s list, probably because he didn't renew his contract. 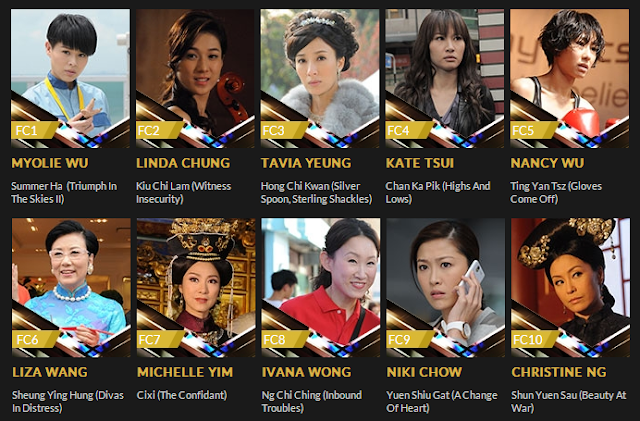 Chan Ka Pik (Kate Tsui) was a very complex character and was well-played by Kate.

Runner-up: Summer Ha (Myolie Wu). She seems like a cold character, but is actually just very shy.
Least Favourite: Hmm… I’ll go with Ivana even though I watched very little of Inbound Troubles. Tries too hard to be cute.
Notable Omissions: Christine Ng’s character instead of Sheren’s Yue Fei? 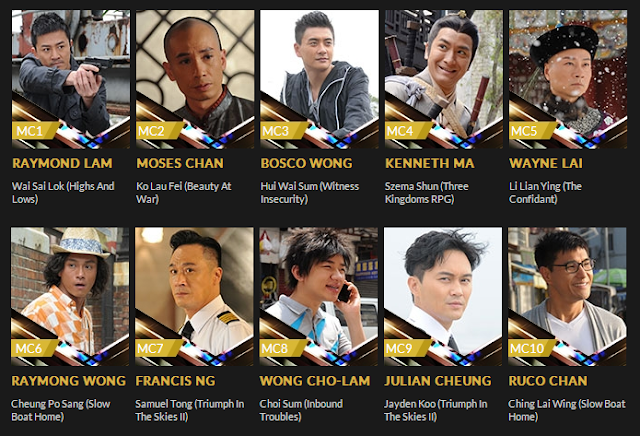 <3 Jayden! How can anyone resist the charming Captain Cool?

Ron & Myolie is cute to watch in TITS2. 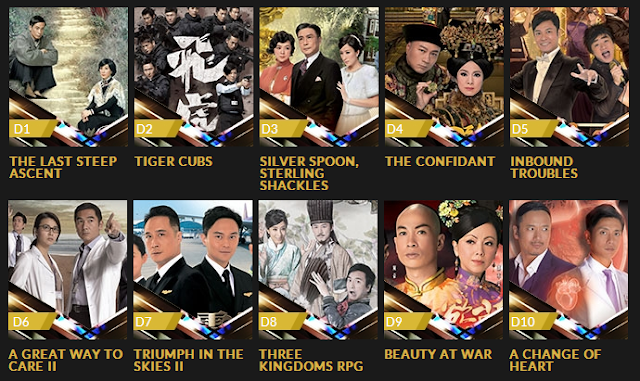 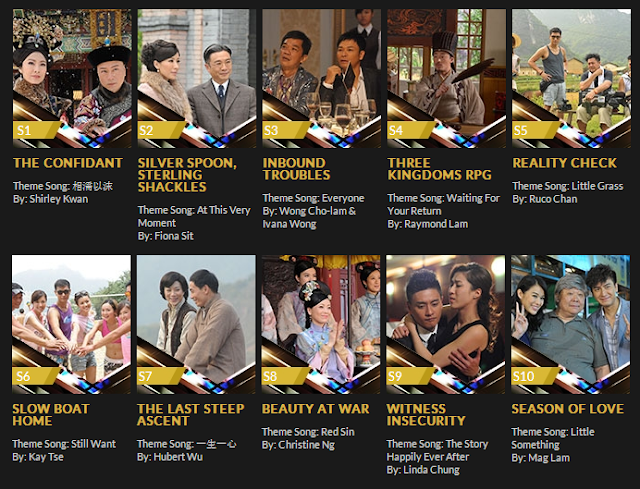 Runner-up: The Last Steep Ascent. Hubert has a knack for singing these soft melodies.
Least Favourite: Funny they didn’t put TITS2 theme song because that’s hands-down the worst. From the list, Seasons of Love due to Mag butchering the English verse.
Notable Omissions: “Final Blessing” by Bosco Wong (A Change of Heart)

Favourite Variety Show Categories
Like last year, no pick since I didn’t watch most of variety shows.