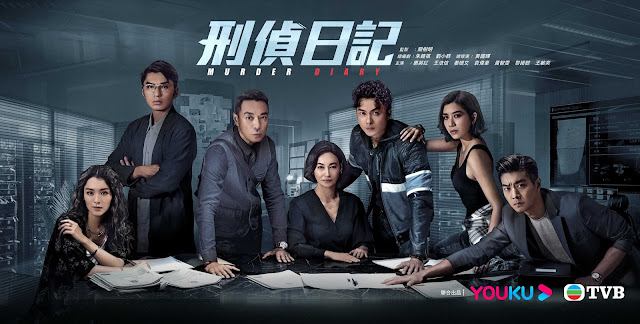 Years ago, Kara Hui almost poisoned her son (Vincent Wong) and daughter (Joey Thye) because of her schizophrenia. Experiencing great change, Vincent develops an alter-ego who is physically weak but highly intelligent. His alter-ego works hard and becomes a handwriting expert, helping the agile Vincent carry out his undercover mission. A double bomb case and a case featuring bloody words on a nude corpse prompts Chief Inspector Chris Lai to create a task force to find the perpetrator. The task force includes Vincent, psychiatrist Benjamin Yuen, bomb disposal officer Mandy Wong, and forensic entomologist Venus Wong. The four of them get involved in a love pentagon! The “Father of Criminal Investigation” Philip Keung has recovered from bipolar disorder and is appointed to lead the task force as they investigate various mysterious cases. But he discovers Kara may be involved in the mystery behind his wife's (Alice Chan) disappearance. As the puzzle is revealed piece-by-piece, how will they each face the truth?

An non-photoshopped look at the poster:

I love juicy gossip about the entertainment circle and Mean Talk has plenty of it!

Mean Talk is a talk show hosted by Elena Kong and Bob Lam where they make guests share their juiciest, “meanest” stories from the industry. Let’s see if we can guess who the guests are talking about!

Actress who leaked to paparazzi:

In episode 2, Dickson Yu revealed that an actress he worked with secretly invited the paparazzi to their filming location and purposely acted intimately with him. Here were the clues he gave:

Could he be talking about Kamen Kong? This article was published in 2018 when Dickson and Kamen were filming The Ghetto-Fabulous Lady. At that time, both of them were relative newcomers (the article even mentioned Kamen had just joined the industry for three years). The article says that they received “reliable intel” (from the source directly?) that Dickson and Kamen had been secretly dating for three months. It also describes how Dickson would drive Kamen home every night. (Dickson said that the girl asked him for a ride, but he refused because he knew what was up.)  The only clue that doesn’t match is the photos with the girl’s arm in his arm, but the article does include photos of Kamen hitting him playfully and massaging his leg. 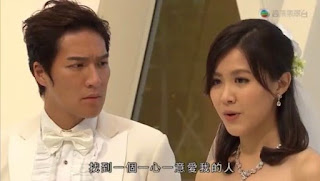 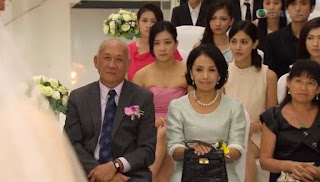 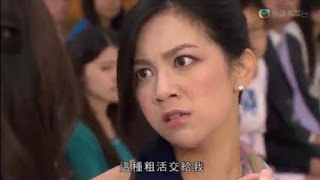 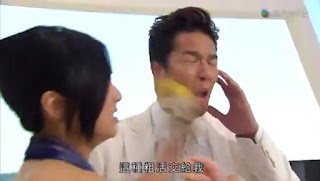 Tiger Cubs actor who tried to pursue M Club actress
In episode 3, Winki Lai revealed that while they were filming Never Dance Alone, an actor from the neighboring Tiger Cubs set would often come to their dressing room to talk to one of the actresses.  Winki said:
Quick-working netizens discovered the Tiger Cubs actor was Quinn Ho, who left TVB in 2018 and now runs a business in Mongolia. The M Club actress is believed to be Cheronna Ng, who was the only one of the young actresses who had to wear a short wig. 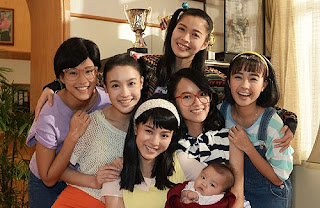 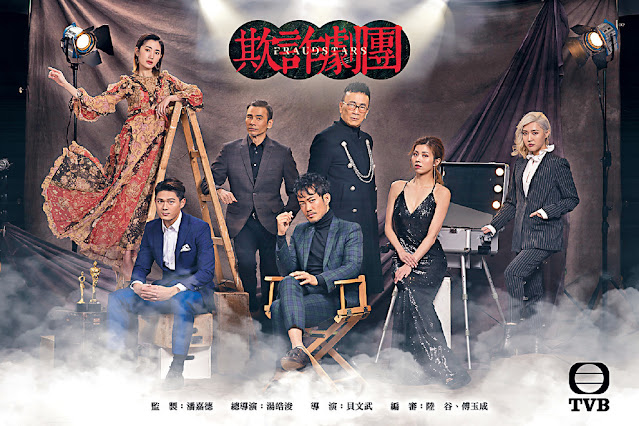 Because Best New Director Pierre Ngo stubbornly insisted on doing things his way, he and other crew members are blacklisted by the industry. Ten years later, Pierre, producer Lawrence Cheng, scriptwriter Angel Chiang, stunt coordinator Vincent Lam, production designer Kirby Lam, actress Sammi Cheung and assistant director Enson Lau reunite to film their most ideal movie. Their dreams are crushed when their investor dies in an accident. They are even left to pay a massive restaurant bill! To get away, the seven of them stage a seemingly real scam. Pierre and the others subsequently form the "Fraudstars." Until one day, a real criminal organization appears and forces them carry out a scam that they cannot turn back from... 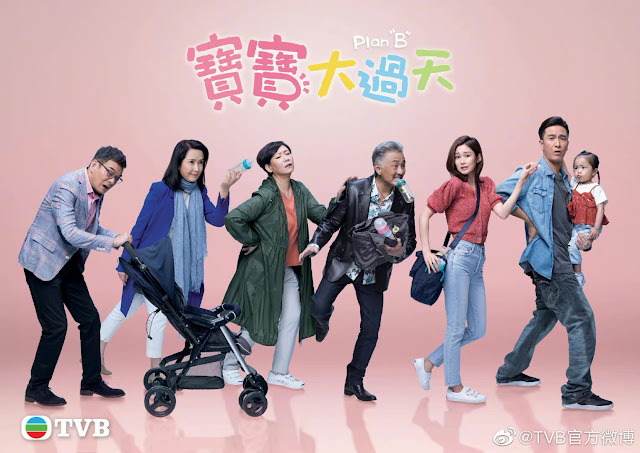 Full-time mom Eliza Sam and husband Kenneth Ma have a two-year old daughter. The family feels pressure as they are living with Eliza’s father (Joseph Lee) and mother (Mimi Kung). Kenneth secretly plans to escape from Mimi’s control, but his parents, Hugo Ng and Kiki Sheung, keep creating trouble causing Kenneth to be in the wrong every time. Eliza and Kenneth have constant conflicts over dividing parental duties. Eliza is also insistent on working outside the home. Meanwhile, old and new rivalriesg between the “four elders” keep arising. Kenneth’s brother (James Ng) and his wife (Mandy Wong), and Eliza's cousin (Yoyo Chen) and her husband (Jonathan Cheung) also face various parenting issues and difficulties. It shows that raising children is an opportunity for parents to also learn and grow themselves.
Posted by miriamfanz at Tuesday, June 15, 2021 No comments: