The theme song for Girlie Days is "Youthful Times" (少年時代), by Daniel Chau.

Posted by miriamfanz at Saturday, August 24, 2019 No comments: 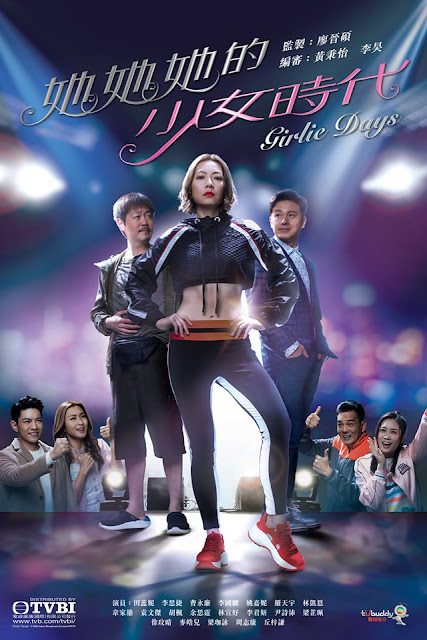 Reaching middle-aged and having laboured for half of her life, Kristal Tin's life is about to undergo drastic change! Divorced, unemployed, and with her daughter leaving home, Kristal feels lost. Although she tries to resist, her physical strength has deteriorated and she is out of touch with society. As someone's daughter, wife, and mother, she has forgotten about her days as a young girl, when she was a hot-blooded, brave, crazed fangirl of rock and roll! From the carefree days of twenty years ago to worrying about life's necessities twenty years later, the completely changed Kristal suddenly encounters her idol from years ago. But her idol has fallen on hard times and her relationship with her husband is on-again, off-again. The various setbacks force Kristal to face her past failures and pull herself together to motivate herself and the people around her. With inspiring songs, a group of dejected middle-aged men and women set off again, living one more time for themselves! 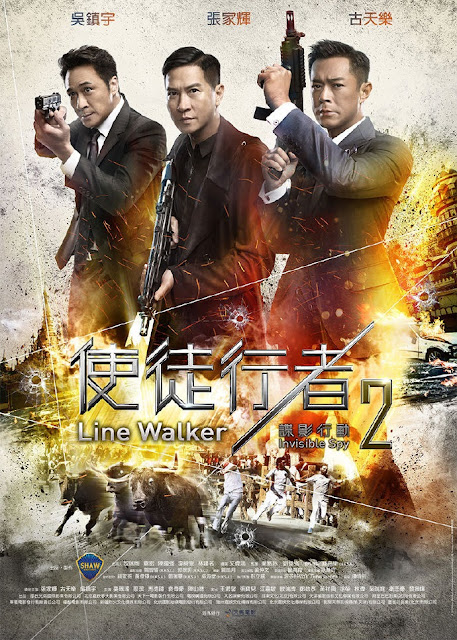 Posted by miriamfanz at Thursday, August 08, 2019 No comments: