Miriam Yeung's songs this year has mirrored my own attitudes. At the beginning of the year, she brought us "The Best Debt", a song about a lost friendship. It spoke right to my heart because of my yearning to reconnect with an old friend. Now, Miriam brings us "Just Right" (剛剛好). It has a calming melody composed by Eason Chan, with lyrics written by Lin Xi. Both of them also make an appearance in the MV.

Sometimes fate has a weird way of working things out. Things may not go your way initially, but in the end, it turns out to be "just right". Looking back, I am actually glad that things happened the way it did, even though, for the longest time, I had desperately wished for a different way. But now, I realize how content I am with my current life and it wouldn't be like this if things had happened differently. I no longer hope to change the past, instead I have learned to appreciate how the past has shaped my present. As we get ready to step into the new year, I know that I have finally, and truly, let go of the past and I am excited to move forward.

To everyone, may you find peace and happiness in 2016 and may everything turn out to be just right for you!

Posted by miriamfanz at Thursday, December 31, 2015 No comments:

The theme song for TVB's broadcast of Wu Xin The Monster Killer is "Remember to Forget Me" (記住忘記我) by Alfred Hui.

Posted by miriamfanz at Sunday, December 27, 2015 No comments:


Posted by miriamfanz at Thursday, December 17, 2015 No comments: 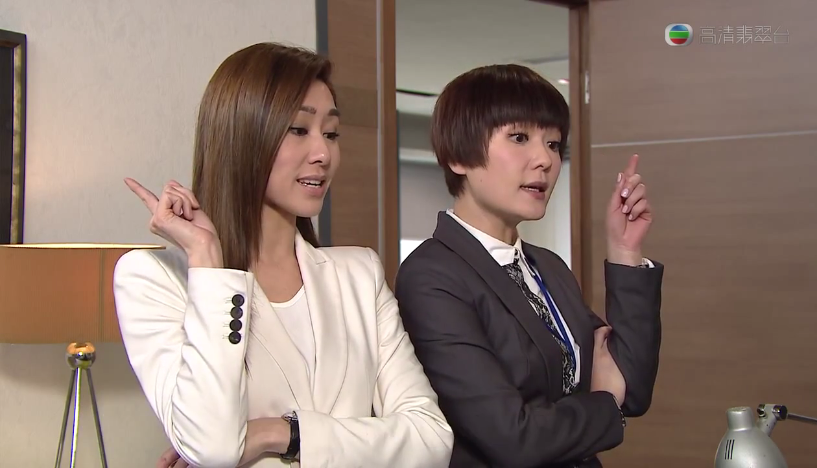 Favourite Male Character: Ruco Chan (Captain of Destiny). How do you not give an award to this handsome prince?
Winner: Ruco Chan

Favourite Female Character: Linda Chung (Limelight Years). She probably has the fan base to win this.
Winner: Kristal Tin 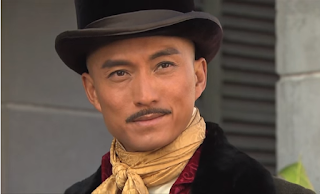 Best Supporting Actress: Natalie Tong (Raising the Bar). I honestly have no idea who might win this, so I'll just fill it in with my own choice. Natalie has been such a pleasure to watch in all of her roles in the past few years.
Winner: Elaine Yiu

Most Improved Actor: Tony Hung. According to the "Sandy Yu Rule", either Tony or Priscilla has to walk away with an award, right?
Winner: Tony Hung 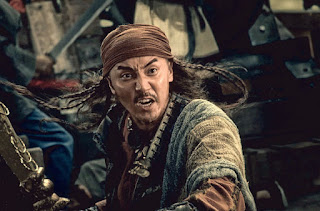 Most Improved Actress: Grace Chan. Forget about Captain of Destiny. I think she did great in Raising the Bar.
Winner: Grace Chan 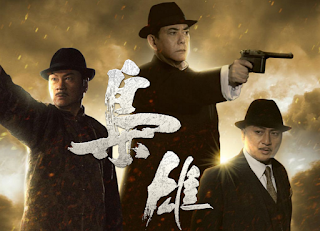 Best Classic Series: War of Genders. The fact that this series just finished airing in the late-night slot will probably give it an edge in the voting.
Winner: The Greed of Man

Kenny Wong is an executioner who has executed many people. To ensure that his saviour's daughter-in-law (Elaine Yiu) can safely give birth, he arranges for her to live at the home of Maggie Siu, a renowned mid-wife. As a result, he encounters a strange murder case and even uses his executioner's blade to save a young life. Because of this mysterious baby boy, Kenny and Maggie is embroiled into the political battle within the imperial palace. However, this pairing of a cool and a warm personality repeatedly resolve many crisis. They fall in love as they make it through adversity together. Meanwhile, Matt Yeung and Katy Kung, a young couple who grew up together in a brothel house, come to Maggie's home. They beg Kenny to accept Matt as an apprentice executioner. It turns out that Matt has an ulterior motive, which is to escape punishment from a crime. Kenny is undecided. A mysterious magician (Joel Chan) appears and causes everyone's relationships to become complicated. The identity of the baby boy is slowly revealed. At the same time, the death knell has started ringing...

Posted by miriamfanz at Sunday, December 06, 2015 No comments:

The theme song for The Executioner is "Believe in Tomorrow" (相信明天), by Hubert Wu.

Posted by miriamfanz at Friday, December 04, 2015 No comments:

Angel in the Making Theme Song

The theme song for Angel in the Making is sung by (surprise!) Jinny Ng, "We Are All Injured" (我們都受傷).