Top of the Crop 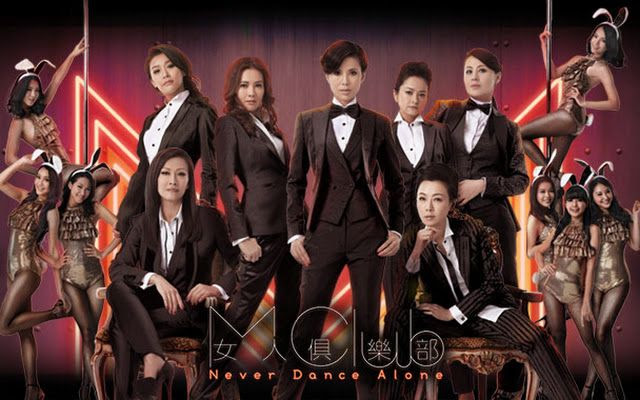 Never Dance Alone - A series that was unexpectedly enjoyable and heart-warming. Featured some of the best acting of the year by the 7 leading ladies and their young versions. [Review]

Storm in a Cocoon - The best thriller of the year with a well-crafted mystery that kept audiences at the edge of their seats, followed by a classic family-business struggle. [Review] 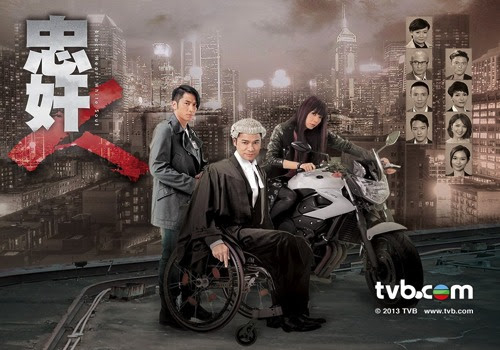 Black Heart White Soul - A compact, griping thriller with an unravelling mystery and chilling characters. A fine performance by Roger Kwok that is 100% deserving of the TV King title. [Review]

Line Walker - A suspenseful series that will keep you chasing after it, despite the presence of Sharon Chan and the non-stop looping of sub-theme song. [Review]

Ruse of Engagement - An engaging series that also had an excellent mystery, even if it makes some giant leaps (literally) in logic.

Gilded Chopsticks - A good mix of comedy and palace drama. Wong Cho Lam shows off his real talent when he's not dressed as a girl or trying to speak with an accent. 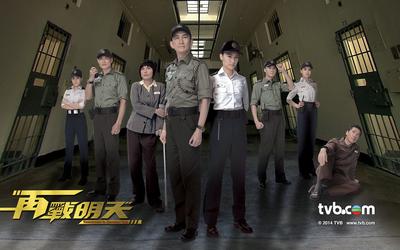 Tomorrow is Another Day - A series that promised an unprecedented look behind the mysterious prison walls, but in the end focused on the wrong things.

The Ultimate Addiction - The only addiction in here is TVB's addiction to love triangles and dumb revenge plots. [Review]

Tiger Cubs II - It's almost a chore to watch the incompetent SDU squad plus a crazy bulging eye madam running around like idiots every week. Outbound Love - A nice little series filmed in Malaysia with a playful Ruco Chan. Enjoyable while it lasted.

Return of the Silver Tongue - Don't even remember anything about it except that it was about ancient lawyers.

All That is Bitter is Sweet - The series doesn't move along until at least half-way through, but Natalie Tong was a highlight to watch. 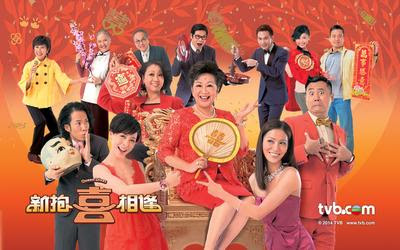 Queen Divas - When even 15 episodes is too much...

Swipe Tap Love - An aimless plot with a miserable mood.

Come On, Cousin - A random mash-up of lame comedy. Quite possibly the worse anniversary series ever.

ICAC Investigators 2014 - No effort whatsoever was put into the story-telling of the cases.

Shades of Life - The attempt to examine the social issues of Hong Kong was superficial and sometimes propaganda-like. 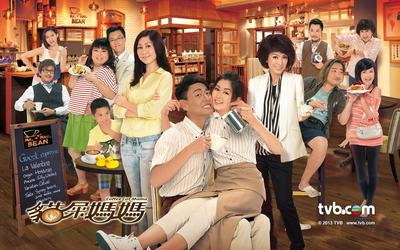 Lady Sour - The cheesy-sounding plot was all I needed to stay away from this series.