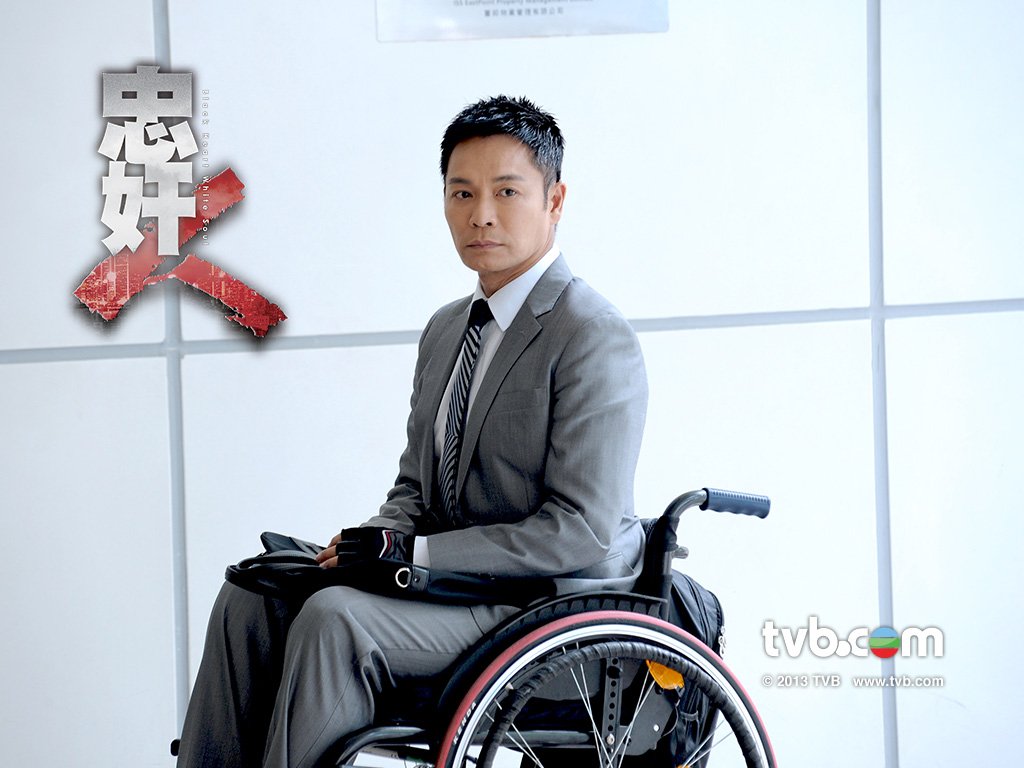 Review:
Black Heart White Soul is a fast-paced gripping thriller. It has an intense plot with a lot of unexpected twists and brilliant schemes. The story follows along in a logical way with all the parts closely linked together. The characters are intriguing and fleshed out. Each of them has their own ulterior motives, which serves as the main driving force of the series. The police are still made to look incompetent, but at least the lawyers know how to make a proper rebuttal this time.

The series makes the point that no one is completely good or completely bad. For example, the villains still have a good side, showing their love towards their wife, lover or daughter. And the “righteous” hero, Ron Ng, still uses morally questionable tactics to achieve his goals. It illustrates that there are plenty of grey areas in life; sometimes good or bad depends on the circumstances or perspective. I love the ending where there isn't a sudden epiphany on the part of the bad guys and they all turn good.

Roger Kwok is the perfect fit for the role of “Matt”. He maintains a sincere outer appearance, while slowly letting his inner evilness seep through. I don’t know who else can do that sly smile as well as Roger. Kristal Tin’s role requires a lot of emotional scenes, which she handles well, but she was somewhat overshadowed by everyone else. Ron Ng is in yet another hot-headed police role, except this time he is an all-round jerk as well. He has the same facial expression throughout the whole drama, which is the exact same one he had in Ruse of Engagement. The only thing that changes is his hairstyle and not in a good way either.

Louis Cheung is an actor I quite admire. He has done a good job in every role he’s had so far and it’s no different in here. Leanne Li has improved as an actress; she was very into her character, especially in the last confrontation scene with her husband. Vivian Yeo has also improved, but unfortunately had a limited role to play. May Chan has a generally likeable character, but she is sometimes annoying for being so loud-mouthed. She makes a good couple with Ho Yuen Tung. As for Lisa Lau, to put it bluntly, her face was too distracting for me to notice her acting. Jason Chan had a minor role that disappeared after a few episodes, but even in that short amount of time, he manages to be the worst actor in the series. He acted nothing like a lawyer, let alone a hotshot one. Someone needs to glue his arms to his side.