Keep an eye out for these young lads. They may be the future siu-sangs of TVB.

Undeniably the biggest breakout star of last year. Not exactly a "new" face as Fred has been acting in minor roles for ten years. He finally got his big break from The Voice of Stars. With his amazing singing talents, he was a sensation from the very first episode, all to the way to the end where he captured 68% of the audience vote to be named the winner.

Look for him in: Inbound Troubles 2, Officer Geomancer, Overachievers

Another "new" face with many years of experience. Hugo graduated from TVB's acting class in the same year as Kenneth Ma and Ron Ng. He took part in the original Triumph in the Skies along with those two. But it was not until the sequel that he gained recognition with his role as "Nick", the caring boyfriend of Coco (Nancy Wu). 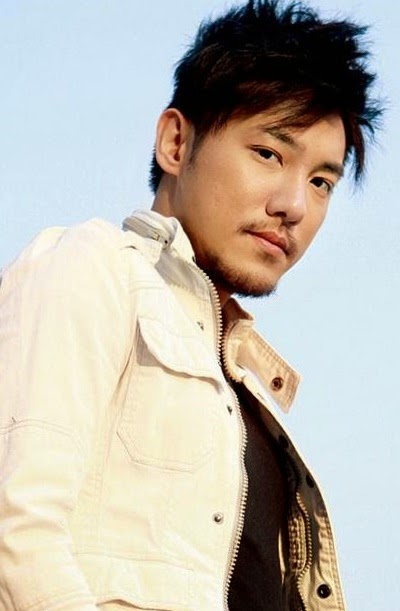 Jonathan’s talent was recognized by Andy Lau years ago, who recommended him into TVB. Jonathan first became noticed after his stand-out performance as the naïve “Fan Gun” in Three Kingdoms RPG. He garnered further recognition when he starred in back-to-back dramas earlier this year.

Look for him in: Walk With You, Sky Eye 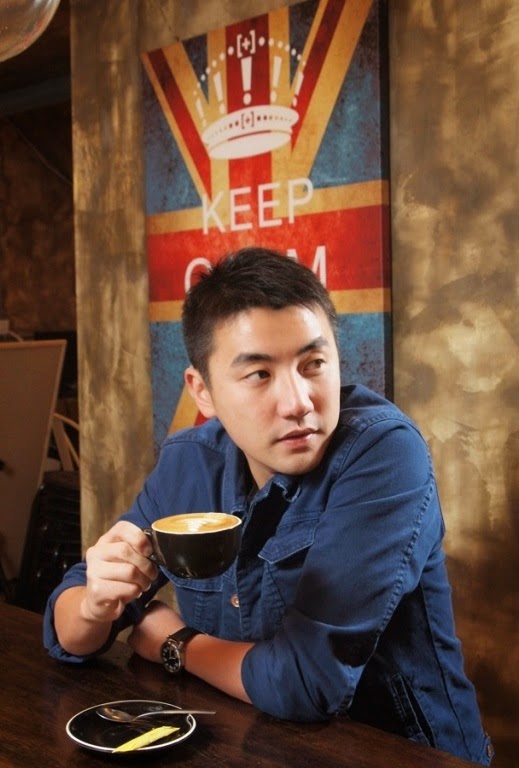 Tony already generated a lot of noise with his first TVB show, Pilgrimage of Hope, in which he travelled through war-torn countries in the Middle East. He continued to host the Pilgrimage series, partnering with Priscilla Wong to bring the audience to Asia, Europe and South America. The well-liked pairing was named as Best Host at last year’s anniversary awards.

Look for him in: Rear Mirror, Walk With You, Sky Eye, Cheung Po Tsai

Known for his resemblance to Bosco Wong, Owen is looking to establish his own name. He first caught the attention of the audience for portraying the unfilial son of Louise Lee in Reality Check. He has shown his other talents in variety shows, such as his singing in The Voice of Stars and imitation skills in Walk the Walk, Talk the Talk.

Look for him in: Shades of Life, Line Walker, All That is Bitter is Sweet, Walk With You, Opera Rouge 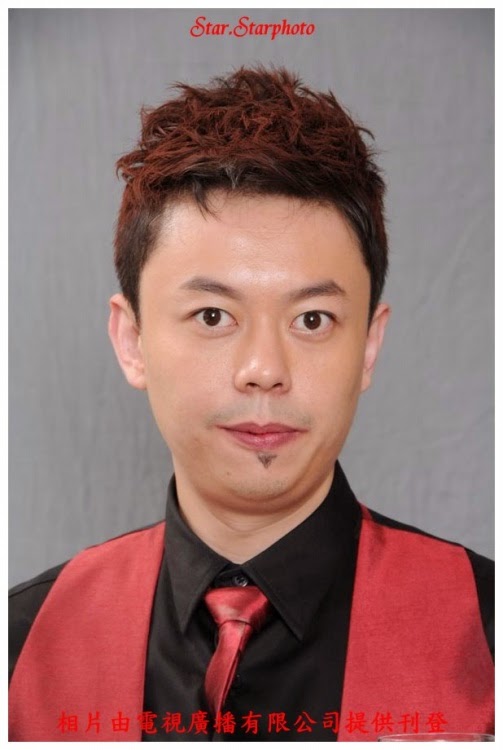 Despite being the son of a former high-ranking government official, Glen still spent his share of time tolling in minor roles. He has only recently become more recognized due to having regular roles in the sitcoms Be Home For Dinner and Come Home Love.

Look for him in: Come Home Love

Stanley won a contract with TVB in a talent competition called "TVbeople". He shot to fame with his role as “Ka Ming”, who was cannibalized by his friends in When Heaven Burns.

Look for him in: Shades of Life, Rear Mirror, Madam Cutie on Duty, Limelight Years 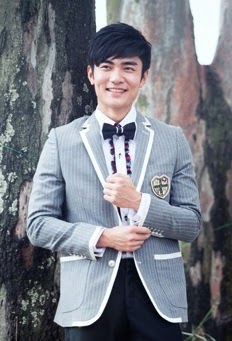 Nathan is a graduate of TVB’s acting classes. His most well-known role to date is as “Yat Hong”, the handicapped younger brother of Kenneth Ma in The Hippocratic Crush.

Look for him in: Lady Sour, Battle Again Tomorrow 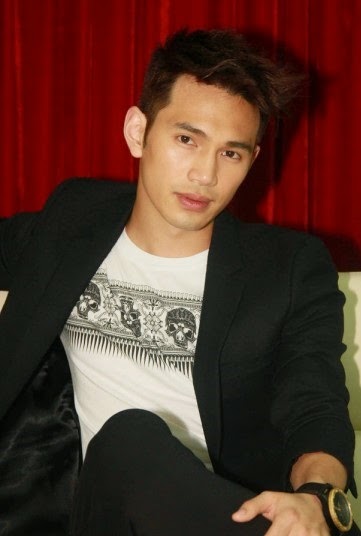 Besides working on his music career, Jonathan has been busily filming for TVB. His first drama appearance was in Queen Divas, where he played the antagonist trying to take over the family business. 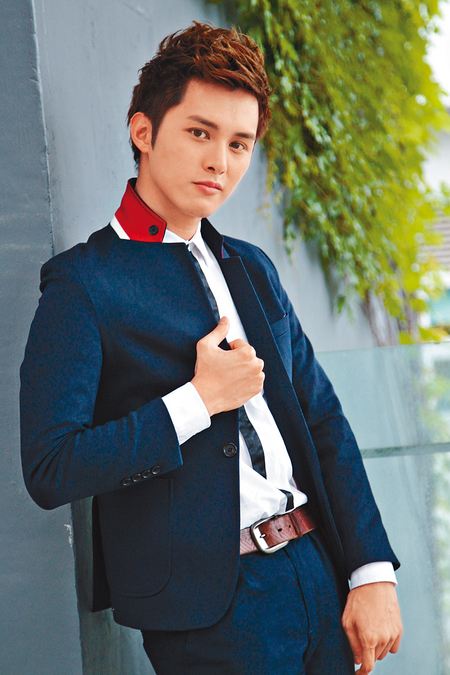 Matthew received a big opportunity fresh out of TVB’s acting class. He was selected to play the young version of Lawrence Ng in Never Dance Alone and attracted many female fans with his princely image.

Look for him in: No Reserve, Line Walker, The Misadventure of Zoo, Quid Pro Quo