Which one of these new faces will make it to become the next top fadan at TVB? 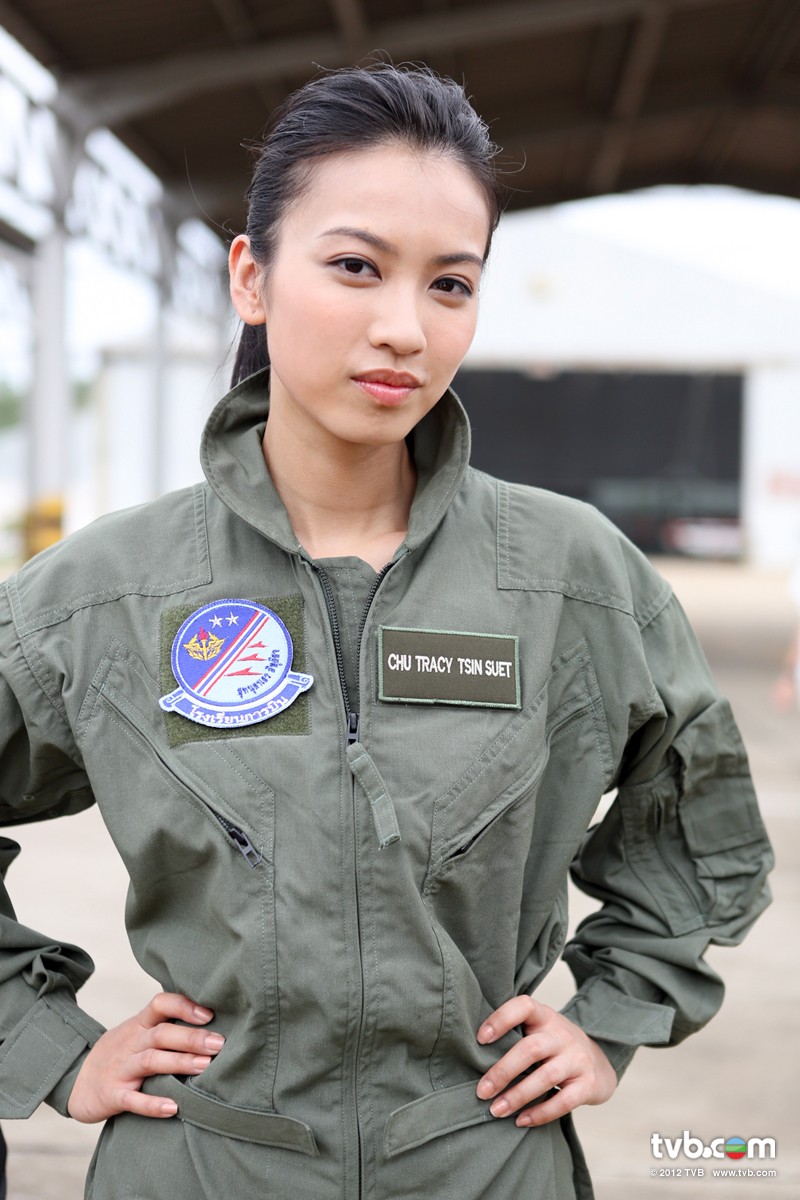 Tracy was a huge fan favourite when she competed in the Miss Hong Kong pageant. Although she ended up finishing third, she was immediately given an opportunity to star alongside veteran Lawrence Ng in The Hippocratic Crush II.

Look for her in: Battle Again Tomorrow, The Misadventure of Zoo

May met Wong Cho Lam while filming the movie Short of Love, who introduced her into TVB. The heavy-weight actress has captured the hearts of the audience with her adorable characters in Inbound Troubles and Bounty Lady. She managed to secure a Best Supporting Actress nomination in just her first full year at TVB.

Look for her in: Inbound Troubles II

Harriet is an accomplished stage actor that has signed with TVB. She shocked audiences in her first drama, Bounty Lady, due to her outlandish character and striking imitation of Kate Tsui. She showed off with her remarkable imitation skills once again in the variety show Walk the Walk, Talk the Talk.

Look for her in: Officer Geomancer, Battle Again Tomorrow, The Misadventure of Zoo

Stephanie entered the industry through The Voice. Because of her small size, she was chosen to star next to Wong Cho Lam in Gilded Chopsticks, which helped to raise her profile. The multi-talented Stephanie is also a professional golfer who has represented Hong Kong in international tournaments.

Look for her in: Quid Pro Quo

Candy is a pageant winner from Toronto. Her role as "Jing Jing" in The Hippocratic Crush was well-received by the audience. She was unfortunately caught up in a drug scandal, but has since fully resumed her career with a prominent role in Ghost Dragon of Cold Mountain.

Kelly got noticed as the coffee girl in Triumph in the Skies II after rumours surfaced between her and co-star Ron Ng. She added to her recognition by taking on a challenging role as a Mainland girl in Swipe Tap Love.

Look for her in: Cheung Po Tsai 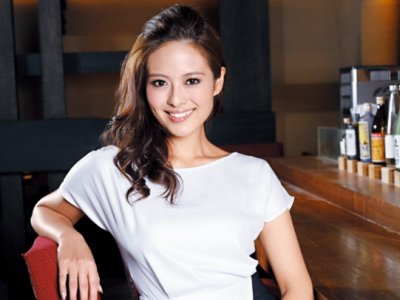 Whitney turned heads when she made her debut as the sexy model “Monica D” in Inbound Troubles. She has proven to be a versatile actress, succeeding with different types of roles as well, such as a mute maid in Return of the Silver Tongue.

Look for her in: Street Sorcerers 2, Overachievers

Jacqueline was the runner-up in the 2012 Miss Hong Kong pageant. So far, she has mainly hosted variety shows, with only guest star appearances in dramas. She most recently appeared as Bosco Wong’s first wife in The Ultimate Addiction.

Look for her in: Madam Cutie on Duty, Battle Again Tomorrow, Limelight Years

The reigning Miss Hong Kong winners are receiving a heavy push from TVB. Both will have supporting roles in the highly anticipated Overachievers. Each of them will also have the opportunity to lead their own series.

The seven young actresses in Never Dance Alone all had memorable performances in the series. The girls have leveraged their increased popularity to gain job opportunities in various areas, including television, movies and stage performances.