The Golden Raspberry Awards are presented annually to the worst of Hollywood. So why not hand out some “Razzies” to TVB’s biggest flops?

Most Unnecessary Character: Edwin Siu (Overachievers) – Completely irrelevant to the main plot and took up an annoying amount of screen-time. 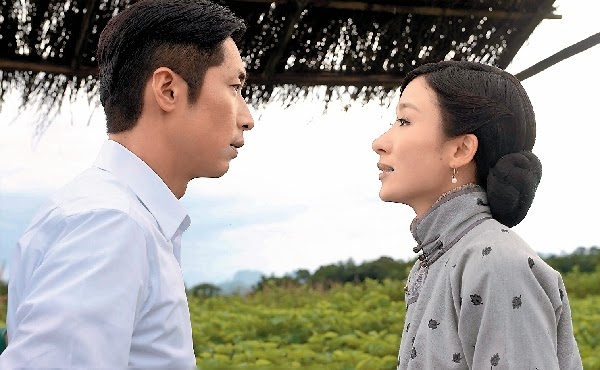 Most "Ugh" Moment: Opening ending for Storm in a Cocoon – Is it too much to ask for to have a happy ending for Stevia?

Most Over-hyped Series: Come On, Cousin – The success of the first series didn't translate into success for the sequel. A random mash-up of nothingness that did not deserve to be the anniversary series. 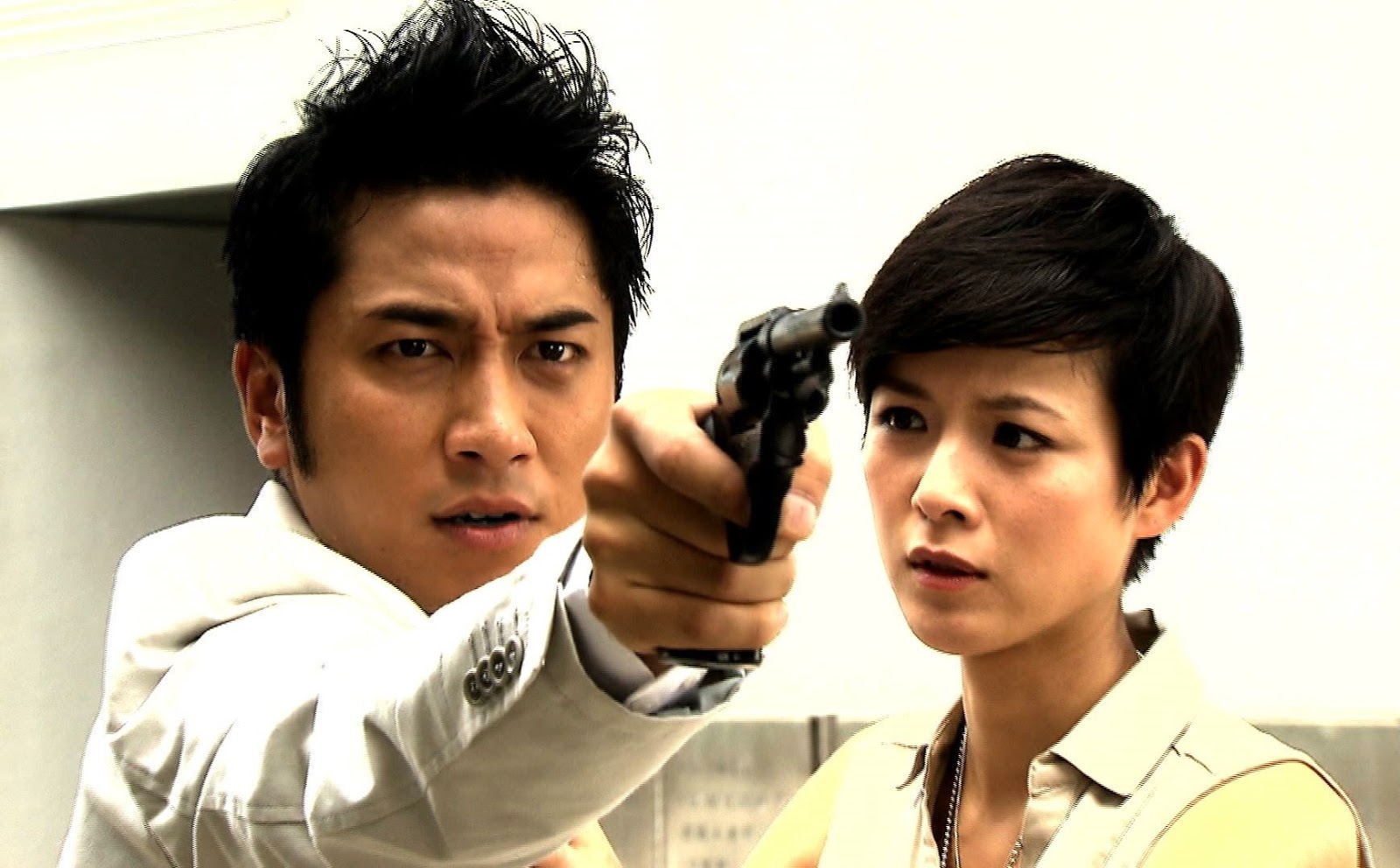 Least Improved: Ron Ng (Ruse of Engagement & Black Heart White Soul) – Almost ten years since The Academy and he is still the same hot-headed cop with the same angry expression.

Worst Debut: Gloria Tang (The Ultimate Addiction) – Recited all her lines in the same emotionless way. 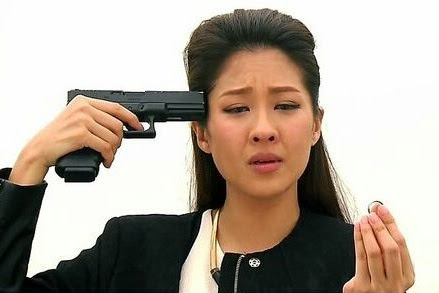 
And finally, the biggest awards of the night... Drumroll, please... 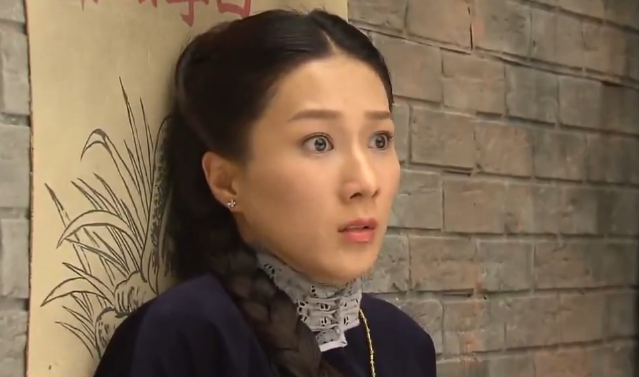 Worst Actress: Linda Chung (All That Is Bitter Is Sweet) – Slow reactions and fake expressions; she never fitted in with the rest of the drama.