The Grand Master Ip Man was born in a time of turbulence. He spends his lifetime chasing after the realm of martial arts. His upbringing and experiences would transform him into a legend. From Foshan to Guangzhou to Hong Kong, he meets, one-by-one, the people who will have the most influence on his life, including a revolutionist, his first teacher and his Wing Chun master.

Suffering injuries from competition after competition, it is not only Ip Man’s blood that is spilled, but also the tears of his childhood marriage partner. Ip Man’s senior is petty-minded and in love with Ip Man’s fiancé. He frequently causes problems for Ip Man, even accusing him of being a murderer. As Ip Man escapes to Hong Kong, he meets his third master. Ip Man’s martial arts greatly improve from learning different forms of Wing Chun. During his time in Hong Kong, he conceals his identity, yet he still becomes involved in a fight at the docks. Fortunately, he has the help of his friend and a girl working at the docks. Although he walks the fine line between life and death every day, the difficult situation inspires his inner sense of heroism and righteousness, pushing Ip Man back on the fighting stage in Foshan… 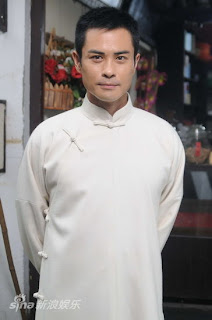 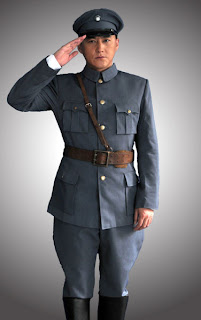 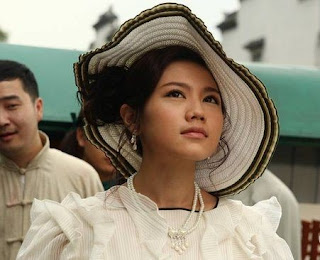