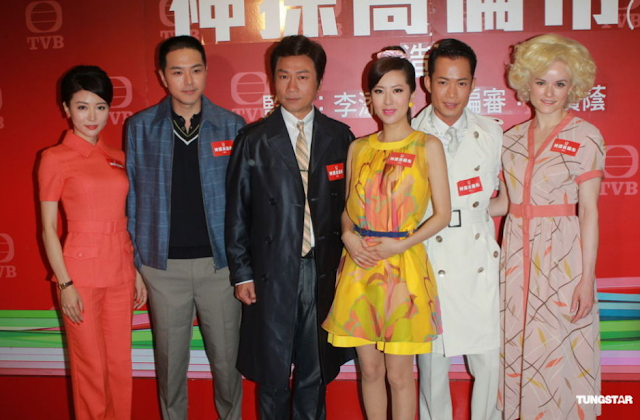 The story takes place in Hong Kong in the 1960s. Wayne Lai, a kind-hearted character, illegally enters into Hong Kong and joins the police force with the help of his father’s friend Joe Junior. After one incident where he was shot in the head, the bullet fragments stimulated brain cell development and his IQ level increased exponentially. Wayne suddenly turned into a brilliant detective who can crack any case. But at the same time, he also changed into a ruthless person. The only exception was to his friend and partner, Pierre Ngo, whom he still gave some regard to. Joe Junior, sensing a brewing problem, appoints female officer Sire Ma to monitor Wayne, however Sire is always defending Wayne instead. This causes difficulties in the previously stable relationship between Sire and colleague Edwin Siu. Meanwhile, Wayne meets Natalie Tong, a social butterfly who looks exactly like his first love. All these relationships become extremely complicated. Not wanting to see Wayne veer on the wrong path, Pierre comes up with a plan, but it ends up injuring Wayne and causing another big change in temperament…

There is only one major case about a dissolved corpse throughout the whole series. The case is draws on the facts from a real case in 1989. 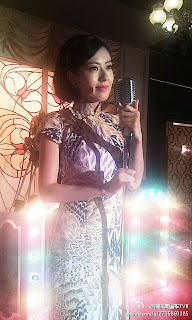 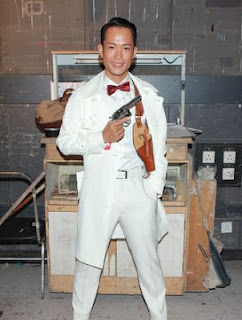