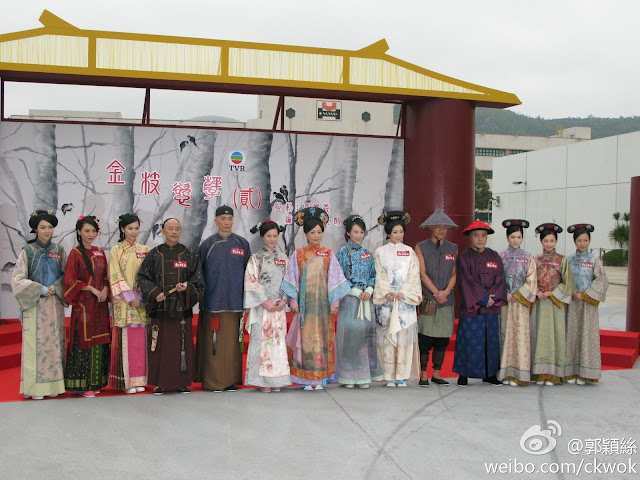 Christine Ng purposely spreads rumours in the palace to vent out her displeasure of her sister Sheren Tang. Ada Choi, a wet nurse, uses the opportunity to make money by helping others investigate the truth to the rumours. She becomes Sheren’s most trusted confidant and the two share a sisterly bond, until the arrival of a Kunqu troupe. The performers, Moses Chan and Eddie Kwan, move the hearts of many within the harem, including the lonely Christine. Worried that Christine will make a grave error in judgement, Sheren devises a fool-proof plan. But instead, it causes her to become entangled in the complicated relationship between Ada and Moses. To get back at Sheren, Christine allies with diviner Kenny Wong. Outsiders may see Kenny as a lunatic, but those involved know that what really drives people crazy is Forbidden City itself…

Comment: War and Beauty is one of my all-time favourite dramas. I remember finishing it in 3 days. I hope the sequel lives up to the name. Everyone has different characters in the sequel except for Sheren. She reprises her role as Yu Fei, but according to her interviews, Yu Fei is more peace-loving this time around. 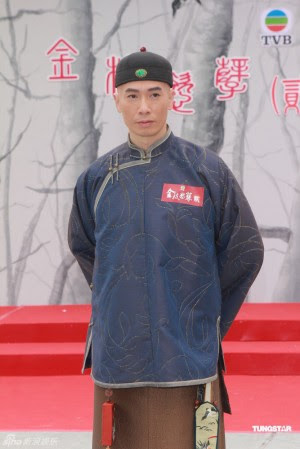 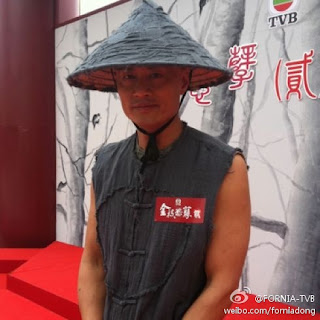 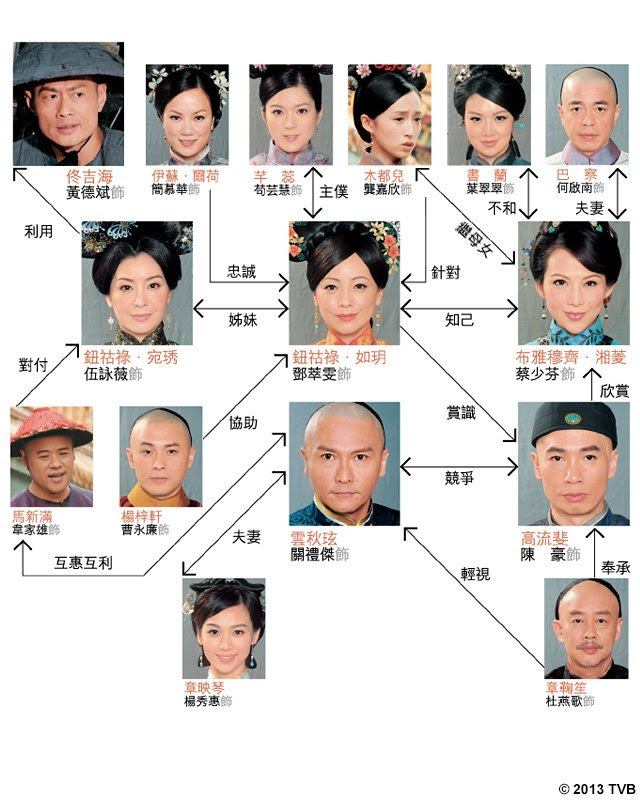