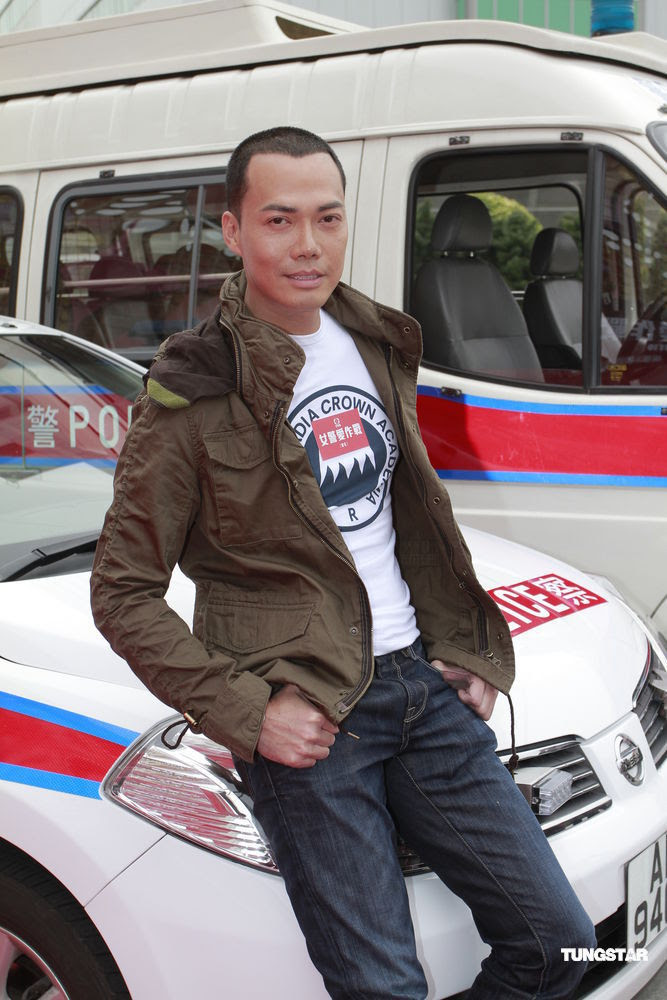 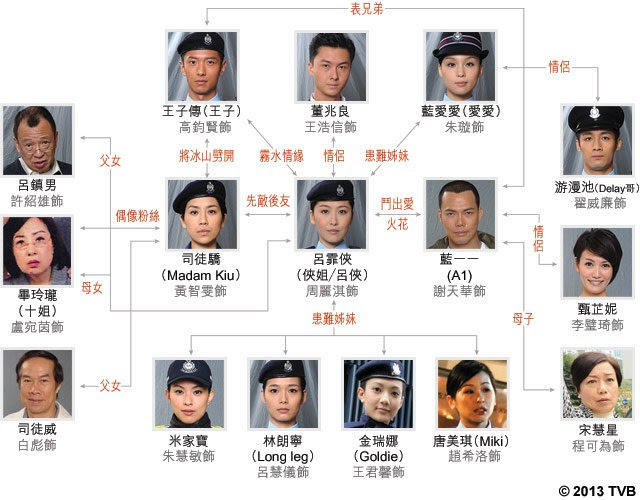 Posted by miriamfanz at Thursday, February 21, 2013