TVB has several heavy-hitters lined up for the rest of 2012. Perhaps gearing up for the competition with the new TV stations?

Like TVB's sequelmania, there will be a Part 2 tomorrow with more highly anticipated dramas. Stay tuned! 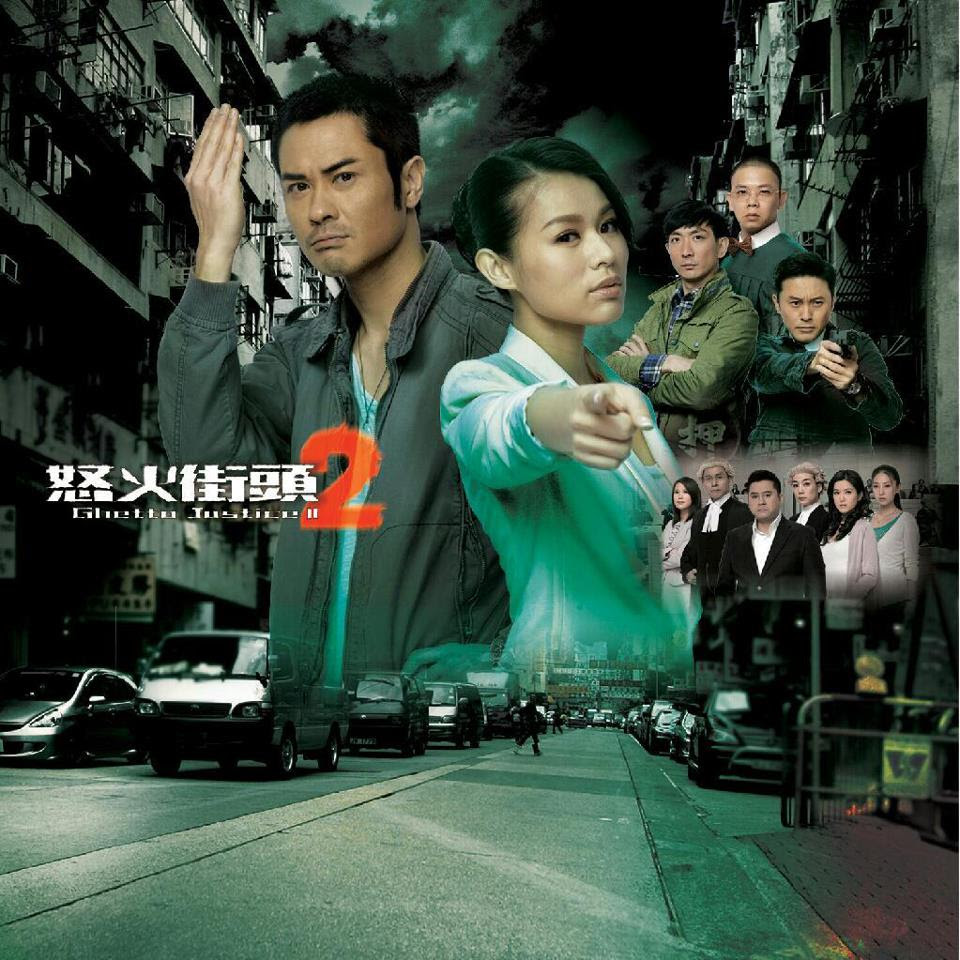 Law Ba returns!! I loved Law Ba in the original series. He was so funny, yet was also a diligent lawyer. His bickering scenes with Kris (Myolie) were hilarious, but this time their relationship scenes might be more serious because TVB just had to impose their typical love triangle plot (WHY? WHY??). The cases in the original weren’t particularly unique (unlike The Other Truth), so hopefully there are more interesting cases in the sequel. Please have a better theme song too. So funny how they put the mop on George’s head in the trailer, who’s now a judge.

After watching The Greatness of a Hero, so excited to see Wayne and Kent battle again. The sales presentation clip made it seem so intense. Plus Producer Leung Choi-yuen’s historical dramas always has unexpected twists and turns to it. (Can’t say I like his modern family dramas though.) I don’t think I’ve watched a palace series set in the Song dynasty, so hoping to learn more about that time period. The costumes are oddly similar to the ones in The Greatness of a Hero, even though it's two different dynasties.

Another palace series with Wayne in it! He is really good in ancient dramas, probably better than modern ones. This series is set in the Qing dynasty during the rule of the famous Empress Dowager Cixi. Wayne and Michelle Yim are both terrific actors, along with a solid cast that also includes Maggie Shiu. The two Empresses rule over the weak Emperor (Oscar Leung). Interestingly, the role of Cixi was portrayed by Michelle in the sales's presentation, then offered to Maggie Cheung (after her partnership with Wayne in Forensic Heroes III), and finally given back to Michelle after Maggie C. declined. Personally, I think Michelle looks better as Cixi.

The return of Yue Fei. Except the sequel sounds like it will focus a lot more on the relationships rather than the evil schemes of War and Beauty. There’s an infuse of new actresses, like Katy Kung, Christine Kuo, Tracy Ip. Hopefully, they won’t be too bad. Christine Kuo was not good in her previous ancient drama (The Life and Times of a Sentinel) because she needed dubbing. I want to watch this mainly because the original War and Beauty was so good. TVB, DO NOT RUIN THIS!!!