Ghost Dragon of Cold Mountain – Selena Li plays a naïve housewife living a happy life with her husband Kenneth Ma until her twin sister, a famous prostitute, emerges and tries to steal Kenneth away.

Triumph in the Skies II – Myolie Wu reprises her role as "Zoe" from the original series, appearing in flashbacks. She also plays "Summer", an aircraft technician who resembles Zoe. 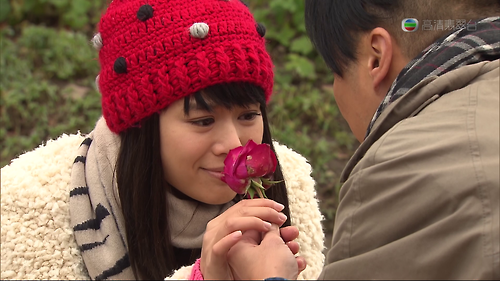 A Change of Heart – Bosco Wong is a heart surgeon who becomes a heart donor after he is killed in an accident. His twin brother returns to Hong Kong and ends up working for the man who received his brother's heart. 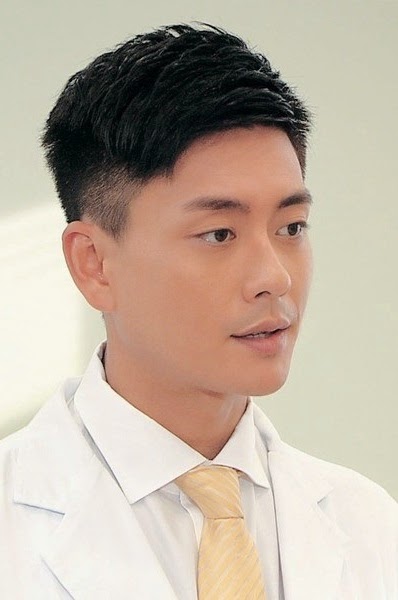 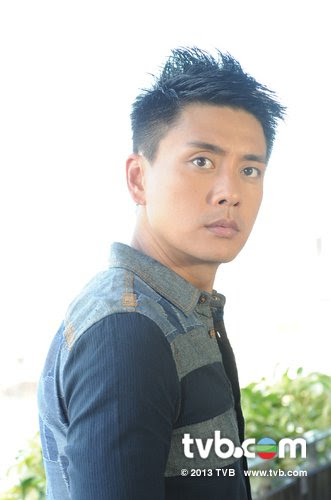 Bullet Brain – Natalie Tong plays a mother and daughter. The mother is mentally ill and commits a gruesome murder. Meanwhile, the daughter was abducted as a child and survived by being a con-artist and courtesan. 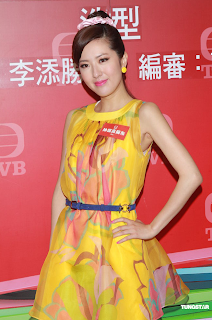 Relic of an Emissary – Kate Tsui plays a pair of sisters who were separated during a flood. The older sister becomes the owner of a brothel while working as a secret agent. After she dies, her younger sister takes on her identity to continue spying. The Gentle Crackdown II – Wayne Lai is initially a lowly court adviser, but he later impersonates his higher-ranking brother in order to fight against corrupt officials. Maiden's Vow – Charmaine Sheh and Joe Ma portray successive generations of lovers. Each generation examines the prevailing attitudes and status of women during the different eras. 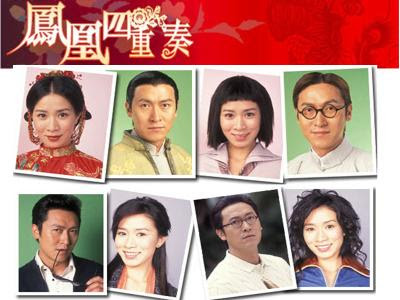 The Academy/E.U. – Michael Miu is a strict instructor at the Police Training School in The Academy, but is killed in the line of duty. He makes a comeback as a triad boss in the third instalment of the series, E.U. All That is Bitter is Sweet – Raymond Wong plays twin brothers. The younger brother returns home after his brother dies from an illness. He becomes involved in a love rectangle that includes his brother's fiancé.

No Reserve – Wayne Lai plays two brothers who were separated and end up on opposite sides of the war. One brother is a Japanese agent, while the other is a Chinese guerrilla fighter.

Under the Veil – Many of the cast members will have two roles in the series to demonstrate different perspectives in life.