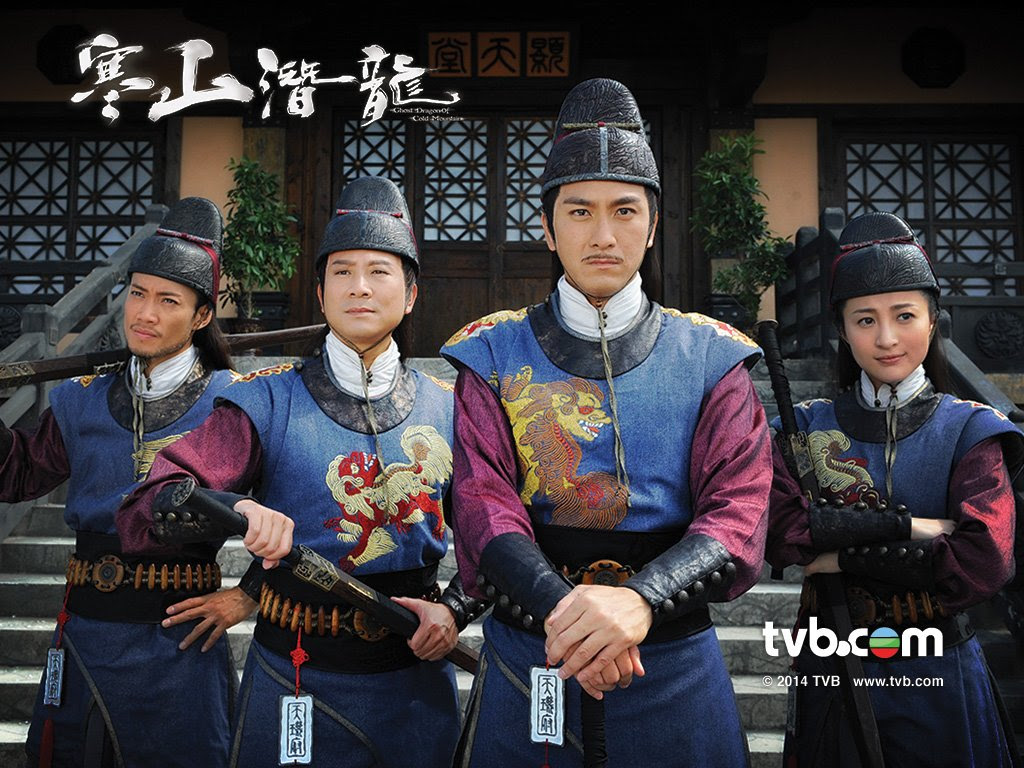 Review:
Don’t be fooled by the sales presentation or the title of this series. This is not a wuxia series; rather it’s a modern investigation series set in ancient times. It starts off with a few mysteries which are interesting enough, though not exactly memorable. I've been spoiled by the thrilling mysteries from Storm in a Cocoon and Ruse of Engagement, so the ones here are only mediocre in comparison. Then the story moves into the mandatory romance part and the cases start blending into the background amidst all the romantic mess and other randomness. There never seemed to be any urgency with any of the cases. This is especially true with the final case of the Jurchen spy where the imminent threat of an invasion is never felt and the characters hardly even cared.

The real joy of this series is the characters, each with their unique background and personalities. They each have their strengths and weaknesses, making them very real people. It was nice to see the constables develop from fighting against each other to comrades who will stick together in the face of danger. The interactions between them are fun to watch and often results in comedic moments. Also a nice touch by the writers to have all the character names refer to animals.

Kenneth Ma is fine until he has to do emotional scenes and then he can't get rid of those puppy eyes. He has terrific chemistry with Selena Li. As for Selena, she was cute in her first role as "Tou Fa", although a bit too loud. Her second role as "Yan Mei Leong" was manipulative and cold – a big contrast with her first role and well-portrayed by Selena. A testament to her acting skills when you hardly notice they are the same actress.

Power Chan shows off his wide range of acting skills all in one character. He is arrogant and egotistical in the beginning, but slowly learns to trust his colleagues. As the vigilante, he was kind and wise. Power even makes a brief reappearance as a eunuch, in reference to his popular role from The Confidant.

Pierre Ngo’s rough character is a refreshing change as I’m tired of seeing him as a wimp turned righteous hero. Lin Xia Wei is a decent actress if only she wasn't so lovesick in every drama. Raymond Cho's character was likeable, but I stop short of saying it’s an award-worthy performance only because it’s not a difficult role to play. Candy Chang needs to tone down her acting, but she's already much better than other newcomers.