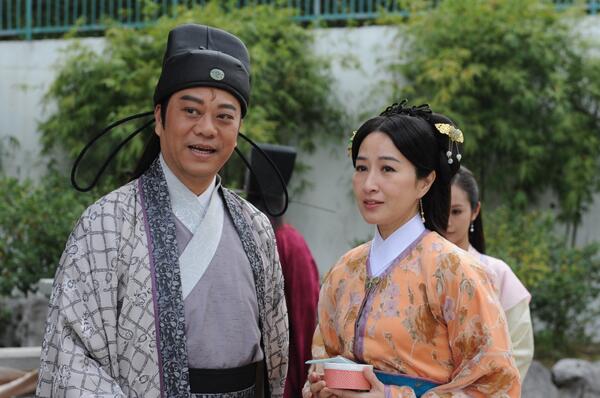 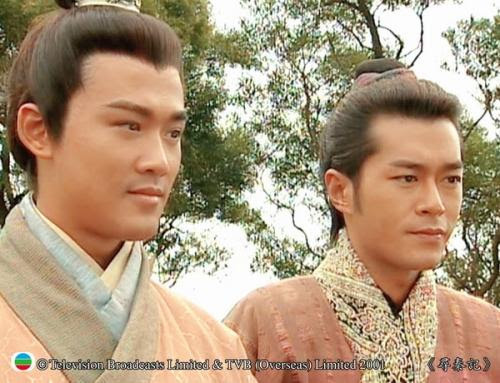 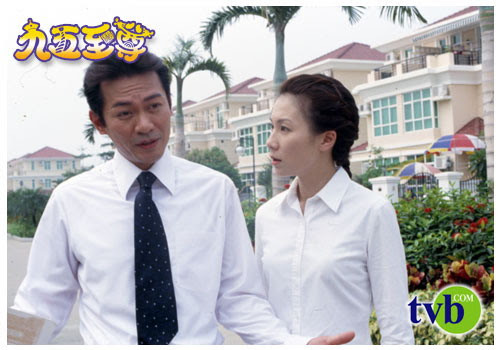 Posted by miriamfanz at Saturday, September 07, 2013

Email ThisBlogThis!Share to TwitterShare to FacebookShare to Pinterest
Labels: A Chip off the Old Block, A Step into the Past, Always and Ever, The King of Yesterday and Tomorrow, Three Kingdoms RPG, To Get Unstuck in Time