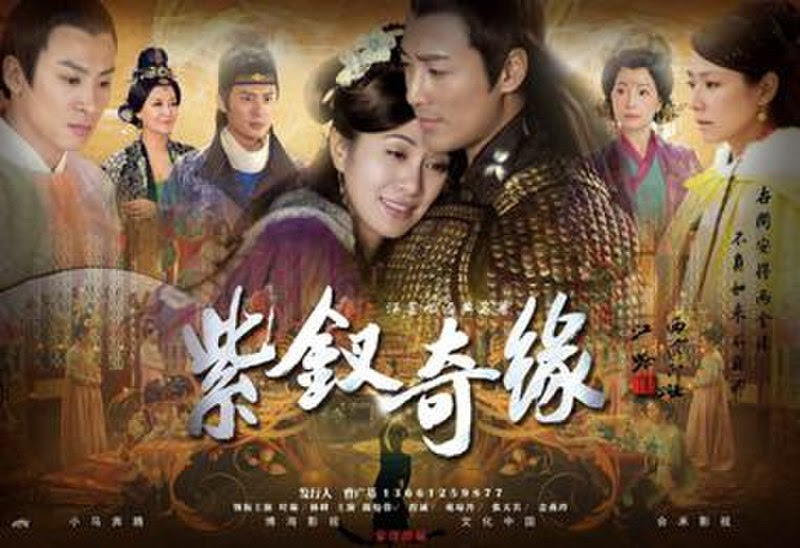 This series is based on the play The Purple Hairpin by Tang Xianzu. Taking place in the Tang Dynasty, the story details how a courtesan, prince, scholar and heroine demonstrate altruism and love in the face of immense pressure from high powers. The series follows the characters' emotional journey, combining it with Tang Dynasty dancing and wuxia elements, to illustrate a heroic and tragic love tale.

Raymond Lam is a prince living outside the palace under a disguised name. He befriends the scholar Li Yi and famous dancer Michelle Ye. Seeing Michelle's purple hairpin, Raymond knows she is his fiancée from an arranged marriage. However, she is already dating Li Yi. Raymond is content with staying silently by her side and refuses to accept a relationship with the Chancellor's daughter.

Raymond is recalled to the palace by the Emperor, who thinks the Crown Prince lacks good character to take the throne. The Crown Prince, knowing that Emperor wants to appoint a new successor, colludes with the Chancellor to interfere with Raymond at every turn. Meanwhile, the competition on the Chang'an dancing stage is heating up. Michelle defeats her rivals in the imperial dance competition, winning the title of imperial courtesan. Little did she know that this was all a set-up to compel her to accompany the princess in marriage to a foreign state. This is when the purple hairpin reveals Michelle's true identity as a princess.

Li Yi's studying finally pays off when he passes the imperial exams. He wants to marry Michelle, but is opposed by the Chancellor. Fortunately, Raymond intervenes and Li Yi is reunited with Michelle at last. Raymond then moves to the mountains so that his most beloved can lead a blissful life.


The Purple Hairpin will be airing on TVB starting September 4.

Posted by miriamfanz at Monday, September 02, 2013