There was a cute scene in episode 1 of Bullet Brain where Wayne Lai reaches over to hold Pierre Ngo's hand. For those wondering... yep, they really do love each other.

Their matchmaker? Lee Tim Sing, who saw qualities in both of them and decided to cast them together in several of his dramas.

Unbeknownst to them, Wayne and Pierre's fate actually started in The Conqueror's Story, though they never shared a scene. Pierre was a young puppet ruler of the Chu state while Wayne defected to the Han state.

They had a brief encounter in Fantasy Hotel when they worked for the same travel agency. Wayne was a tour guide, while Pierre was just an unnamed worker in the office.

They finally met in Rosy Business but like most TVB love stories, they started off as enemies. Pierre was the eldest son of a rich merchant and he did not like Wayne, who was a lowly worker in the family business. Pierre tries to get rid of Wayne in many ways, including hiring someone to kill him. Luckily, Wayne survives. 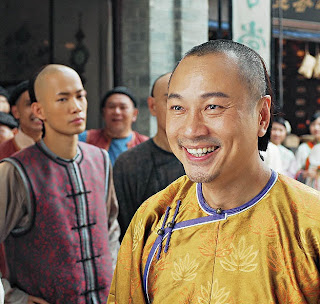 Wayne doesn't hold it against Pierre and even saves his life in No Regrets. They become good buddies and help each other through the thick and thin of the war. Pierre willingly commits murder to prevent Wayne from doing so. Wayne makes an impassionate speech on the streets to free Pierre. Unfortunately, this happy couple is separated by a sudden bombing. 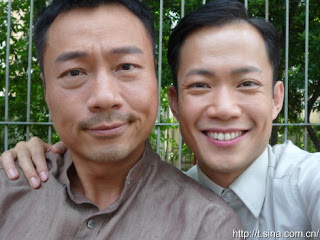 It turns out Pierre was kidnapped by a foreign state, causing Wayne to be banished (King Maker). Wayne rescues Pierre once again and they return to the imperial court. Wayne pulls out all stops to secure the throne for Pierre. But apparently Pierre is so traumatized by his experience that he makes another murder attempt on Wayne, only to have his plans are foiled by Wayne. In the end, Pierre realizes his dependence on Wayne and they rule the country together. 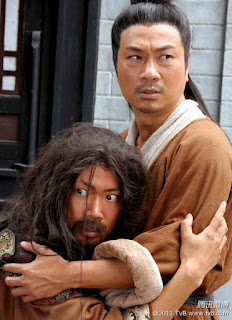 They finally get together in Bullet Brain. Although Pierre is shy to admit their relationship, the couple lovingly hold hands on the streets. 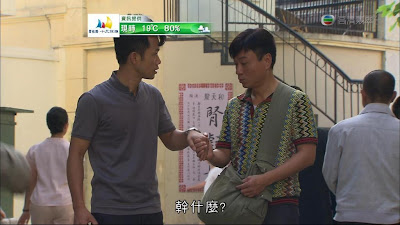 Their newfound romance will be tested as they fight to be known as the best detective. Here's hoping their love is strong enough to overcome the challenges... 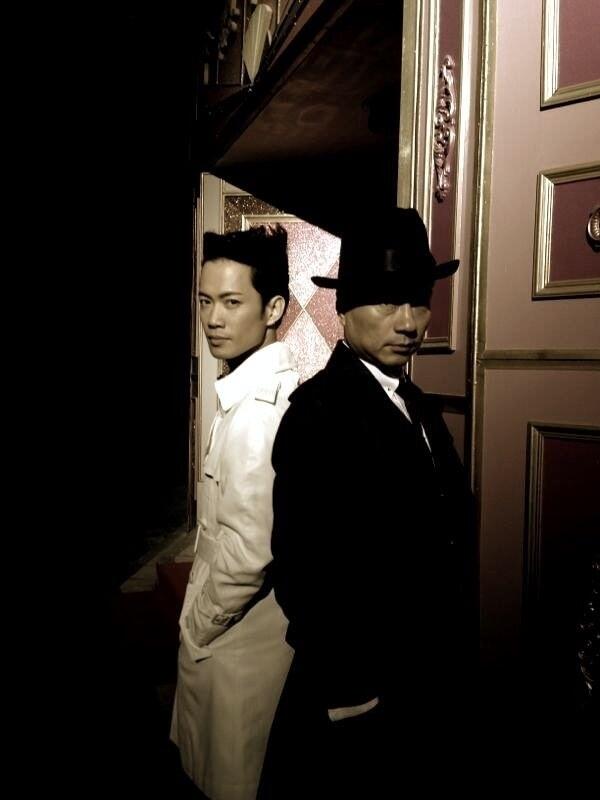