In The Confidant, Cixi (Michelle Yim) has twice referred to the humiliation suffered by the Qing court over the Burning of Yuan Ming Yuan (火燒圓明園).

Yuan Ming Yuan (圓明園), also known as The Old Summer Palace, was the summer resort for the Qing Emperor and the royal family. Some Emperors actually made it their primary residence and conducted official business there. It was built early in the Qing Dynasty by the Kangxi Emperor and subsequently expanded during the Yongzheng and Qianlong eras, thus Yuan Ming Yuan is made up of three distinct gardens. 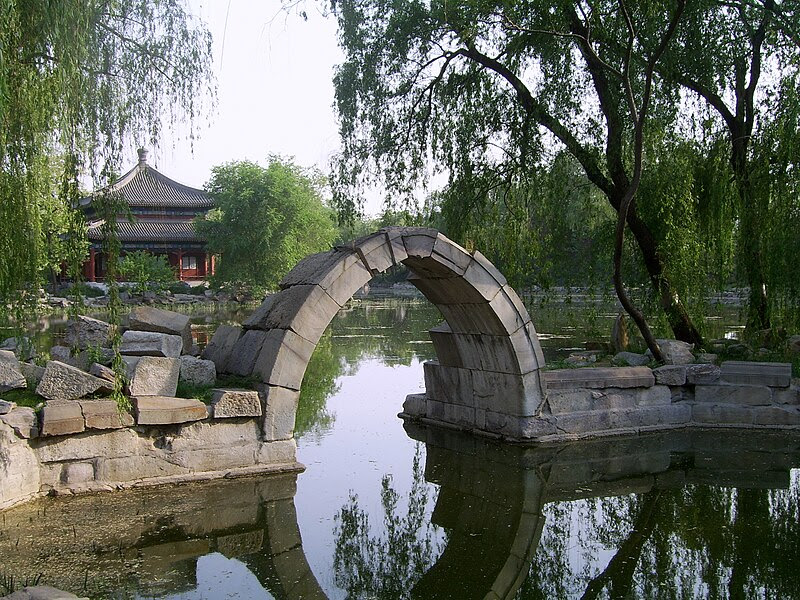 Inside, there were palaces, temples, replicas of Western-style architecture, gardens and vast collections of art. Scenery from other parts of China was recreated with the landscape. Famously, there was a water clock fountain called 海晏堂. The fountain was surrounded by bronze sculptures of the 12 animals in the Chinese zodiac. Every two hours, water would sprout from the mouth of the corresponding animal. At noon each day, water would sprout from all of the sculptures, creating a wonderful display.

During the Second Opium War, the Qing court arrested and tortured British diplomats that had been sent for peace negotiations. This greatly angered the British and they, along with the French, looted Yuan Ming Yuan, stealing many precious artifacts. When they entered the garden, they also discovered the severed remains of some of the envoys. Two weeks later, the British commander ordered Yuan Ming Yuan to be burnt down in retaliation for the Qing court’s actions. Yuan Ming Yuan was chosen as the target instead of the Forbidden City because it was the private garden of the Emperor, whereas the Forbidden City represented the political centre of the country. The British wanted this to be a personal punishment and warning to the Xianfeng Emperor and not all of the citizens in China. 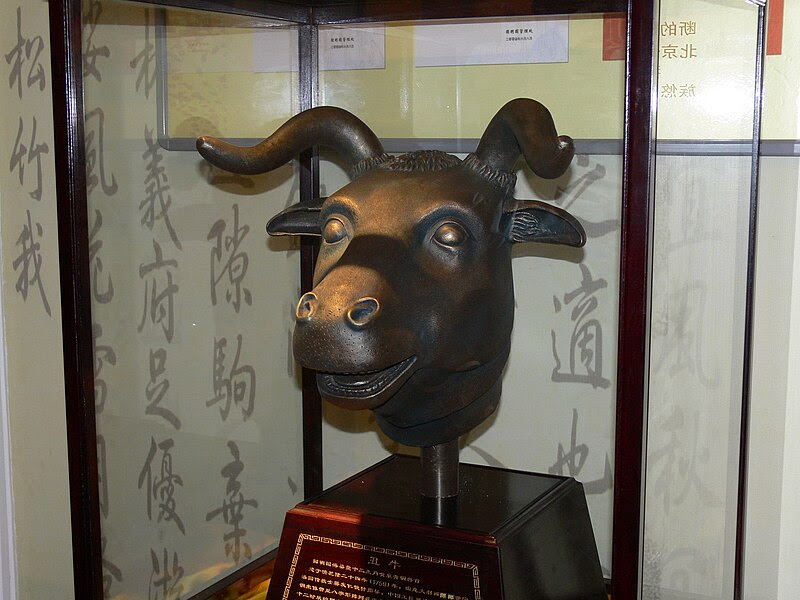 It took three full days to burn down the vast property and about 300 servants died in the fire. Very few of the wooden Chinese structures withstood the fire. Some of the European structures made of stone survived and still stand today. Most of the stolen relics have not been returned to China and remain in foreign museums or private collections. Of the 12 bronze zodiac sculptures, seven have resurfaced and five have been recovered to China. The rest remain missing.

The Burning of Yuan Ming Yuan took place during the reign of the Xianfeng Emperor. His successor, the Tongzhi Emperor (Oscar Leung), had considered restoring parts of the garden, but the project was ultimately cancelled due to lack of available funds. Later, during the Boxer Rebellion, Yuan Ming Yuan was completely destroyed by a second fire. Currently, the grounds, with its few remaining structures, is protected as a historic site by the Chinese government, but no plans have been made to restore its former glory.

Posted by miriamfanz at Wednesday, November 07, 2012