It's Friday the 13th, so how about a lucky charm?

In a feat unparalleled by anyone else, Jessica Hsuan has brought her on-screen partners the Best Actor Award an astonishing eight times! Seven of those were in consecutive years too! 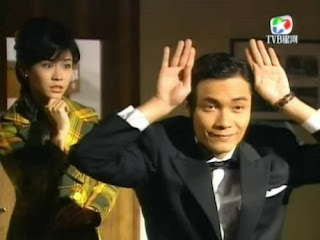 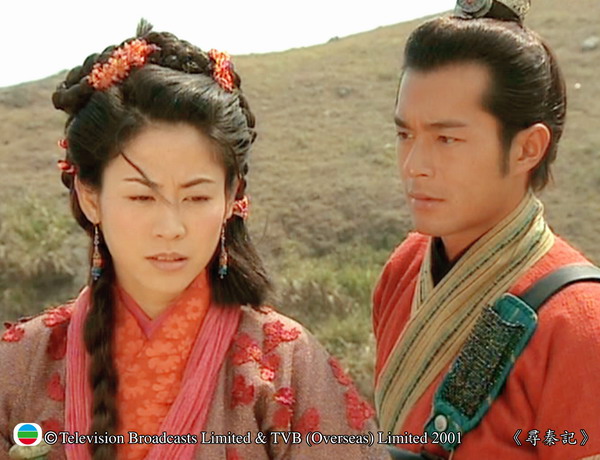 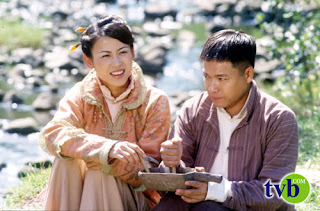 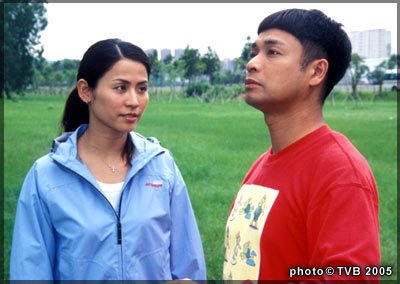 Gentleman, if you want to win TV King, it's time to give Jessica a call!