Is this the best predictor of who will win TV Queen? 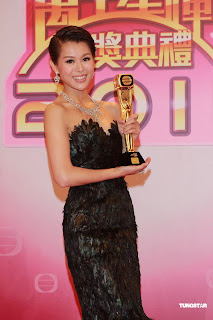 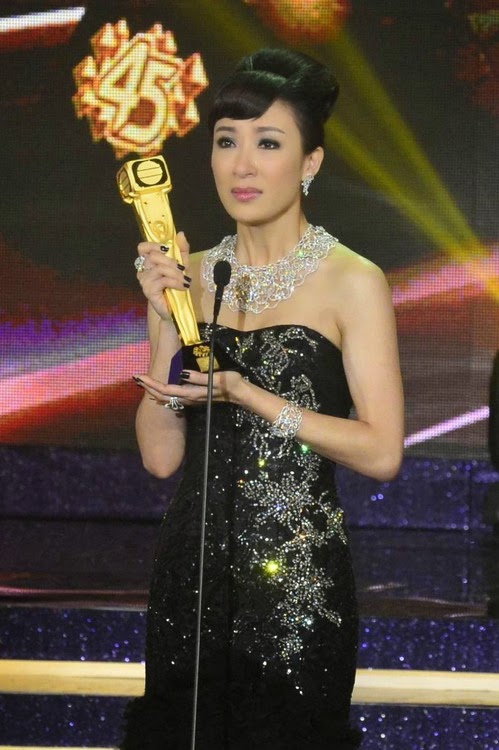 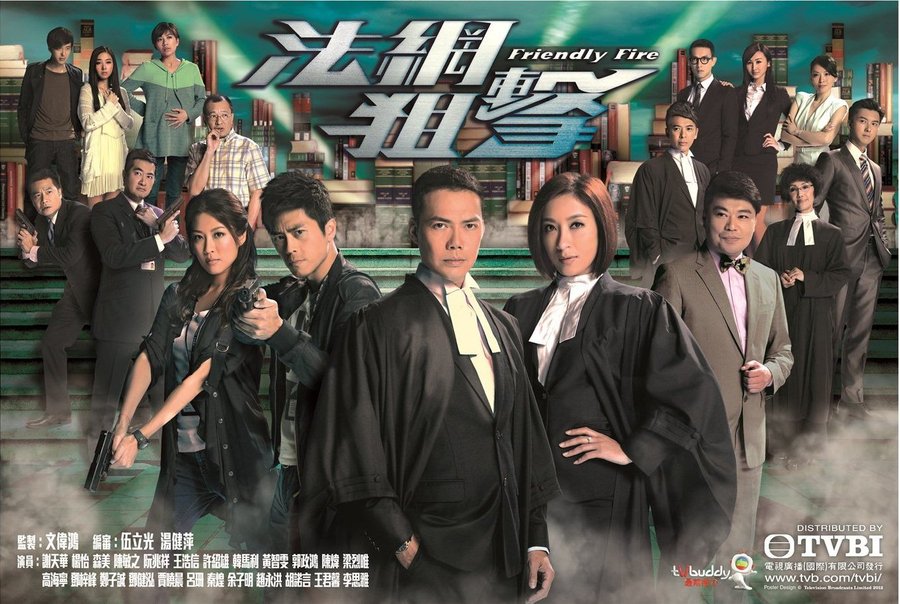 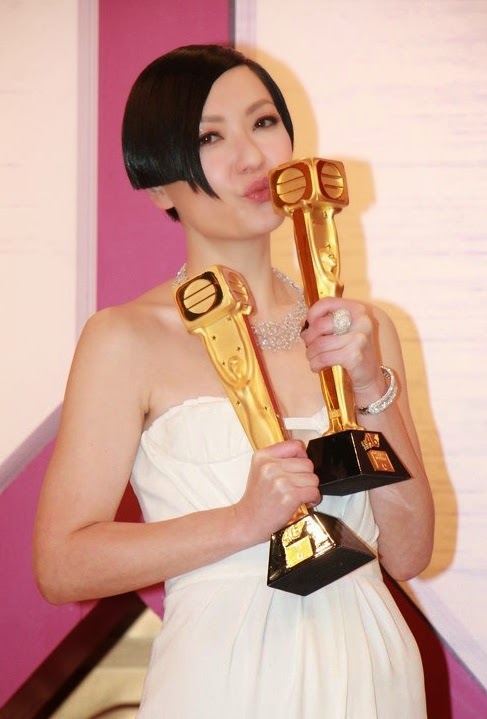 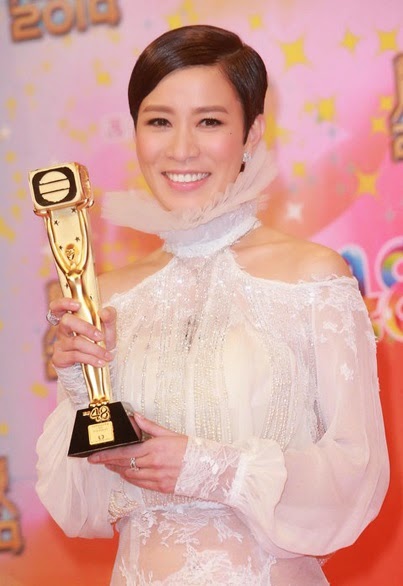 2014 - The trend was officially broken when Charmaine Sheh won TV Queen, but Officer Geomancer, starring Joey Meng, was aired after the awards ceremony.

Posted by miriamfanz at Wednesday, December 11, 2013