Nowadays, TVB’s philosophy is basically: Turn anything and everything into a sequel. Big hit? Sequel. Decent ratings? Sequel. We have no idea what to make next? Sequel. So let’s review some of the better and worst sequels/spinoffs plus many upcoming ones.

No Regrets – Still intense and great acting, except the boring Fala and Raymond story.

Forensic Heroes III – Tried for a different feel with all the high-tech stuff, though the cases were not all that special.

D.I.E. Again – Unique in that there are all sorts of weird happenings not seen in other detective series.

The Academy spinoffs – All of the dramas were very good, but they should really stop now. Can’t keep having people die and then come back alive again.

Burning Flames III – Firefighting made up like 10% of the series. Wong He is in a coma for half of it. Did anyone watch the originals when making this?

Can’t Buy Me Love – The rhyming lines were not funny after the first few times. Urgh…

Moonlight Resonance – Okay, a lot of people liked HOG and MR. I’m in the minority because I didn’t like the yelling, crying and slapping.

Just Love II – Almost completely irrelevant to the legal theme except for the title.

A Pillow Case of Mystery II – Wasn't paying much attention when watching this. Akin to D.I.E. ancient version.

Witness Insecurity – A spinoff of Miss Koo from Yes Sir, Sorry Sir, featuring a lot of the same cast. If comparing to the original, it’s 10x better, but that’s not saying much at all. 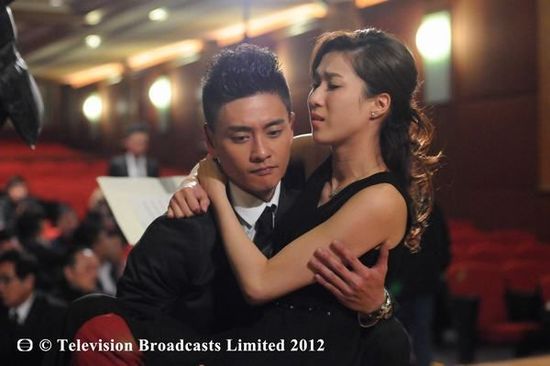 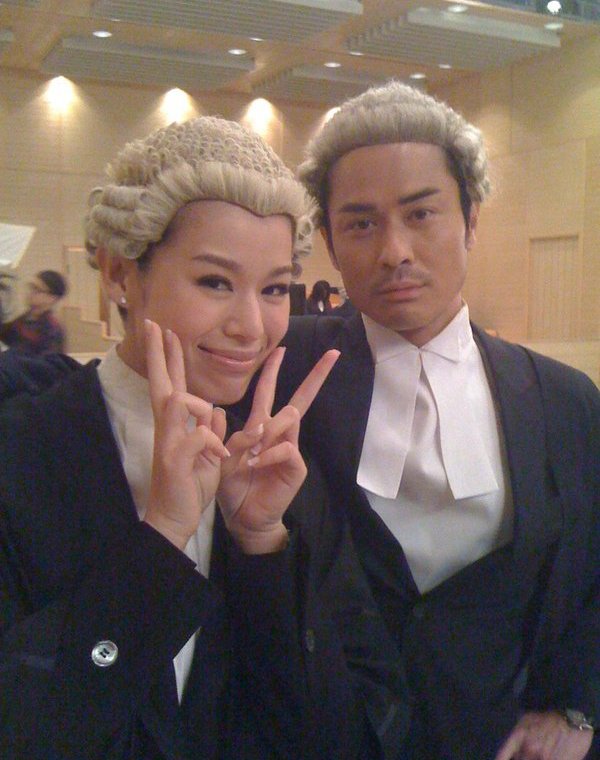 Ghetto Justice II – Sounding very good, except they just had to add in a love triangle, didn’t they? We shall see.

Triumph in the Skies II – I hope it’s not like Burning Flames 3: Love, love, love, and oh yeah, the occasional flying a plane.

Beauty At War – TVB couldn’t match War & Beauty success in other palace dramas and this one does not look promising. The Hippocratic Crush II – Didn’t watch the first one, so not sure. Great theme song though.

A Great Way to Care II – Didn’t watch this either, but makes it seem like people with mental illnesses will commit crimes.

A Chip Off the Block II – The first one was decent comedy except for Sunny Chan. Add Liza Wang, minus Sunny Chan = the second one should be okay.

Rosy Business III – Modern version with Wayne Lai and Michelle Yim (?) No doubts on the acting, but can the story be as good?

Gloves Come Off II – Isn’t there enough criticism to persuade TVB not to make a sequel? Not like the first one got very high ratings either (average about 30 points).

Sergeant Tabloid II – Really, are we getting a little ahead of ourselves? The original hasn’t even been aired in HK yet.

Moonlight Resonance sequel – Only hearing rumours in forums, but please don’t let it be true…