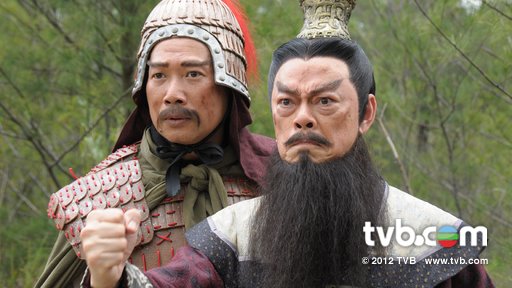 Cao Cao is the leader of Cao Wei. He is revered for his military brilliance, but feared for his cruelty. For example, he massacred thousands of civilians as revenge for his father’s death. He essentially held Emperor Xian, the last ruler of the Han Dynasty, hostage to secure his power. This move is called 挟天子以令诸侯. However, it is interesting to note that Cao Cao vowed to never personally take the throne and end the Han Dynasty, because it is not honourable as he was a servant of the Han imperial court. He had no objections to his son, Cao Pi, completing the task though. 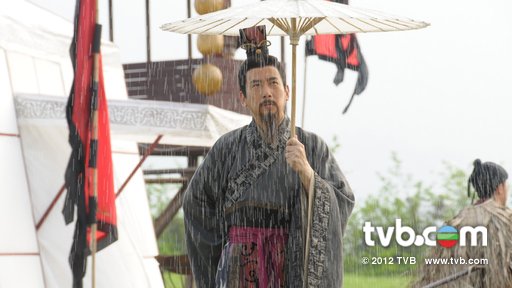 Sun Yuk is the top strategist serving Cao Cao. On many occasions, he advised Cao Cao of threats and opportunities to securing the northern territory. For example, it was he who suggested using Emperor Xian as a puppet ruler. However, he fell out with Cao Cao later on and died shortly afterwards, never living to see the official establishment of the Cao Wei state.

Interesting Note: When Cao Cao met Sun Yuk, he remarked “This is my Chi-fong” in reference to Cheung Leung, the famous strategist for Liu Bong (founder of the Han Dynasty). In The Conqueror’s Story, Ram Chiang plays Cheung Leung, and now he plays Sun Yuk. Cao Cao, indeed, finds a Cheung Leung!

Xiahou Dun is a military general under Cao Cao. It is speculated that he is related to Cao Cao, as some accounts say Cao Cao’s original family name is Xiahou. Xiahou Dun is most widely depicted with an eye patch, after he lost his eye in battle. He is more known for his lost battles than victories, such as the Battle of Bowang where he lost to Liu Bei and Zhuge Liang despite commanding a much larger force.

Sima Yi is a politican in the Cao Wei state. He fought Zhuge Liang in the latter's Northern Expeditions. In the fifth (and last) battle, he was famously scared away by a dead Zhuge Liang (死諸葛嚇走活仲達). Sima Yi seized power from the Cao clan and his grandson officially ended the Cao Wei state to begin the Jin Dynasty.


Check out other Histoical Context posts!