This is the last of a three part series that will analyze TVB Anniversary Awards results based on different variables.

What is the prime age to win a certain award? 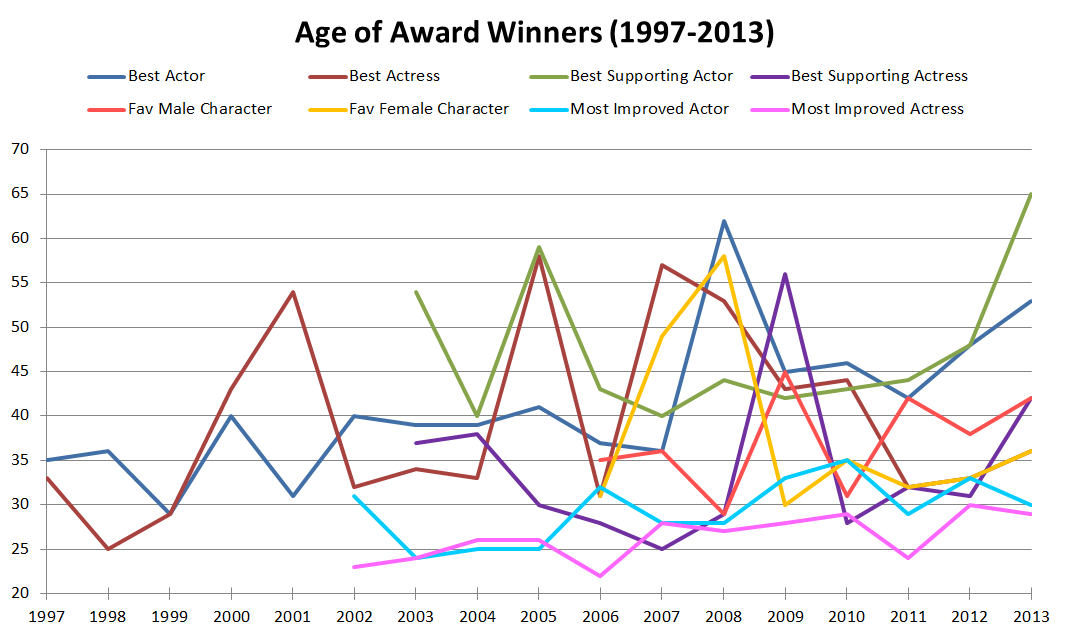 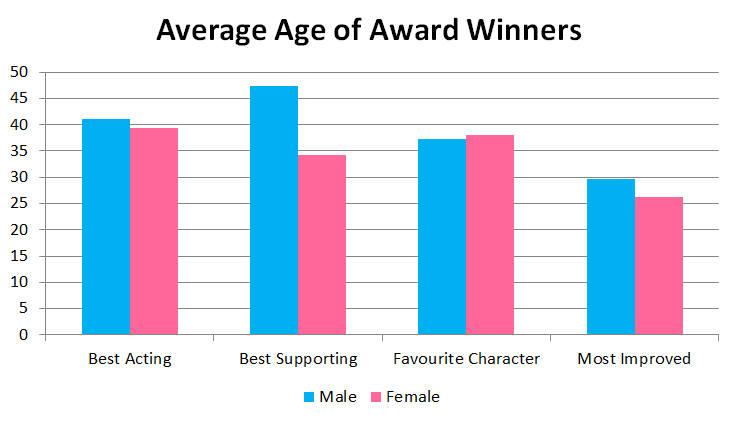