Deep in the Realm of Conscience Thoughts 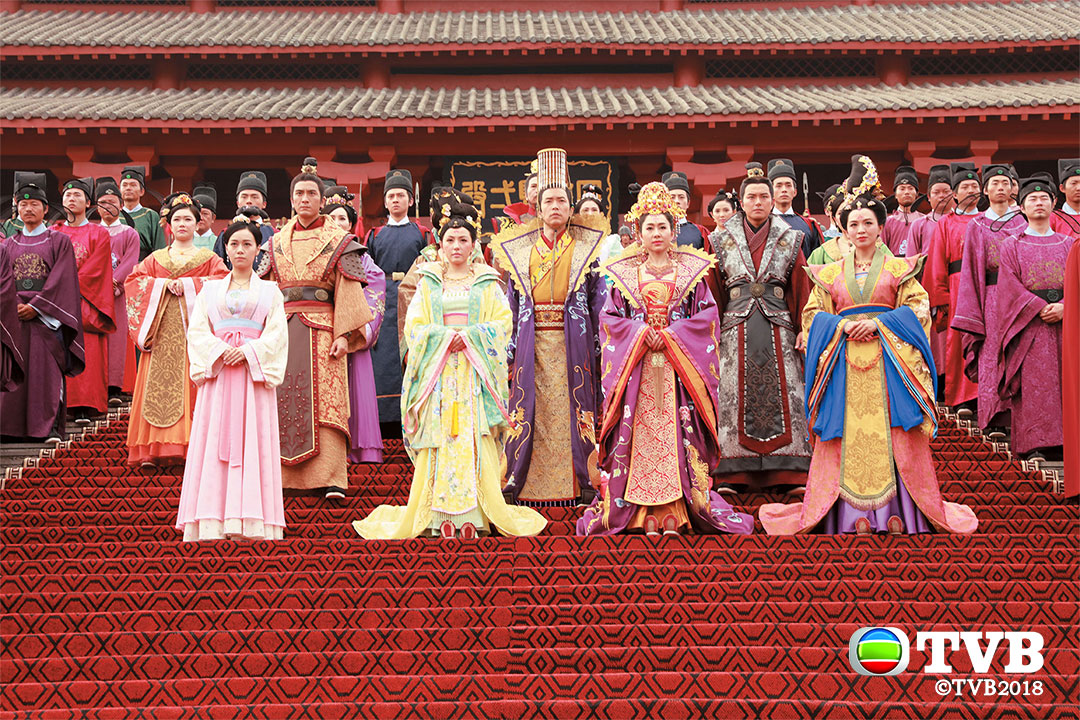