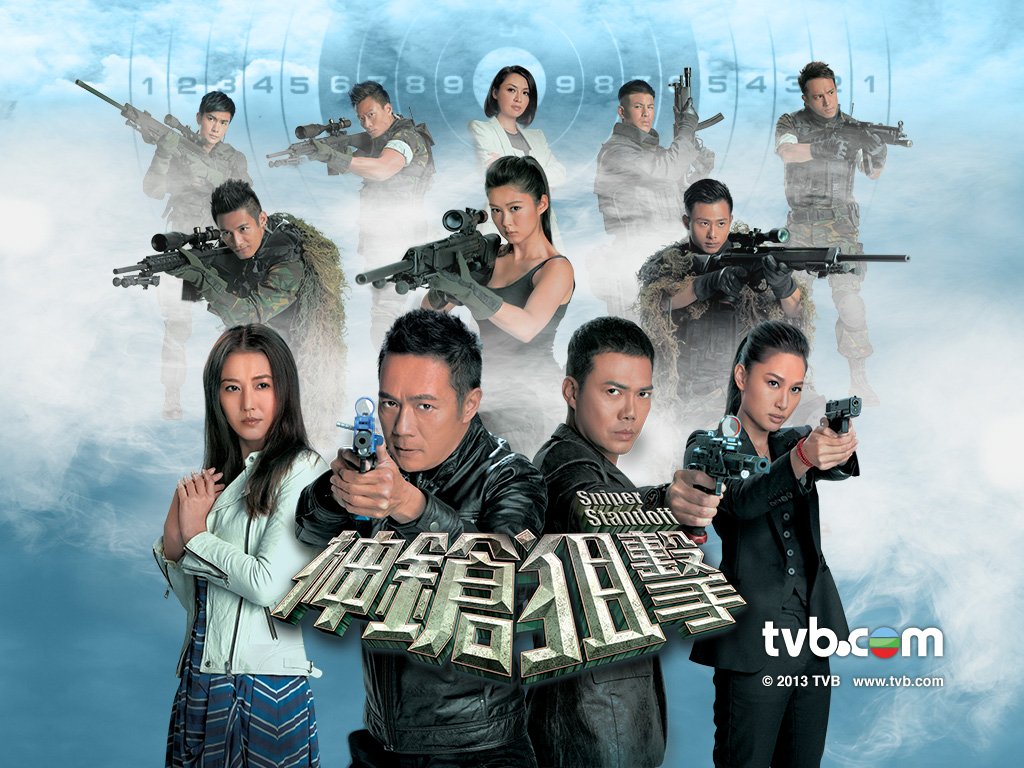 Plot:
Kate Tsui jumps from more explosions than I can count. Kathy Chow survives a head shot. Michael Tse casually lets bullets whiz by him, while the foreign president's whole family can dodge bullets in sync. No, this is not Matrix 4, just Sniper Standoff.

And the SDU team? Oh look, here they come, rushing in after the damage has been done.

Review:
If, from Tiger Cubs, you got the impression that the SDU was invincible, Sniper Standoff will show you that they are not. They are made to look so incompetent that it's almost laughable. From beginning to end, they are out-witted by a single person, and even in the end, they did not catch the bad guys based on their own merits. If these are the so-called "best of the best", I cannot imagine what the worst will look like.

The plot is full of holes and inconsistencies. It's not just in the details, like why Kate is chasing down criminals in 5-inch high heels. The scriptwriters overlooked more fundamental errors. What about the fact Kate pointed a gun to someone's head in public? How can Eliza Sam shoot down a criminal against orders and receive no disciplinary action, whereas Michael got the boot over a similar incident?

What I do like about this series is the fast pace. There are lots of exciting action scenes: bullets flying everywhere, explosions, car chases, etc. The plot is also moving along quickly. All the cases fit together into the larger story; there is no dwelling on irrelevant sub-plots. Although the plot itself is bullet-ridden, at least the story, taken as a whole, felt like a coherent story instead of a mash-up of randomness.

Michael Tse has unfortunately become Laughing Gor in all his roles now. His character is pretty much the same as Laughing Gor, except he works for the triads this time. Kate Tsui is also in her typical role as police officer for the nth time. However, she does a good job in the emotional scenes in the latter half of the series. Eddie Cheung has a stoic character, but he manages to bring out the personality of the character. Kathy Chow just looks old. I was looking forward to see her character's change for the bad, but it was unsatisfyingly short and incomplete. Eliza Sam is unsuitable as a sniper as she lacks the tough demeanour. I'm glad there wasn't a heavy focus on her. That being said, I would have loved to see better development of the character itself. She spent more time whining about not being able to participate in real missions, rather than actually proving herself capable of being a real SDU. Alice Chan, in a similar position as Friendly Fire, is less attractive here, with toned down seductiveness and evilness.

Conclusion: Watch with half a brain and just enjoy the action.

P.S. Someone actually compiled a video of all the explosions Kate has survived (link)