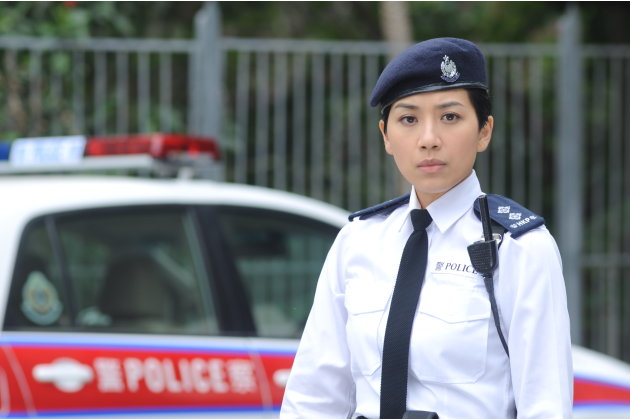 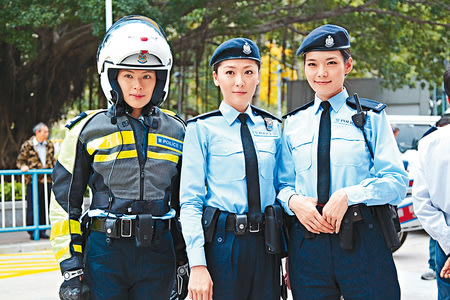 Female officers compose 15% of the Hong Kong Police Force, a relatively high ratio compared to police forces in other major cities. The first female officer was Kimmy Koh, who was appointed to the rank of Police Sub-Inspector in 1949. She mostly handled administrative work and cases involving “moral” issues (such as prostitution and gambling). But still, she set an important precedent.

In 1951, the first class of 10 female officers, trained by Koh, graduated from the Police Training School. They were assigned the numbers from 5001 to 5010. Among them, 林靄思 (#5010), known as “Sister Ten”, stayed with the force the longest. She became the first gun-carrying female officer. She was granted special permission to carry a gun while investigating a murder case in 1953. She went on several undercover missions, from busting drug deals to fraud cases. She also served in the Witness Protection Unit (WPU).


Initially, though female officers were seen as valuable additions to the force, they were not treated equally as their male counterparts. They were paid lower salaries than men and only worked day shifts. They were regulated to “low-danger” jobs, such as community outreach, prisoner transfers, traffic control and crowd control.

In 1973, the police force instituted equal pay and benefits for male and female officers. As well, females were now permitted to join almost any unit. Beginning in 1995, all cadets, male or female, had to undergo firearms training. Previously, only males were required to take such training. In 1997, the last gender barrier was removed when women were allowed to join the Police Tactical Unit (PTU).

Female officers have always been used for crowd control situations. The rationale (justified or not) is that the crowds tend to be less aggressive when faced against women. In 1962, when a large mass of Mainland immigrants flooded Hong Kong, all the 273 female officers at the time were stationed at the borders. In 1992, female officers were similarly deployed against Vietnamese refugees. A special all-female unit named “Tango Company” was formed and trained for crowd management at large public gatherings.