A Great Way to Care 2 - Preview of Cases

Case #1 - Nightclub Undercover
Tavia Yeung goes undercover at a nightclub to search for evidence against a criminal organization. It is extremely dangerous and Tavia is suffers repeated attacks as revenge.

Case #2 - Religious Cult
Matthew Ko is the leader of a religious cult that uses Professor Law Lok Lam's "Doomsday Theory" as their teachings. Coincidentally, Law Lok Lam is now missing and several followers have been murdered, leaving everyone to feel unsettled. 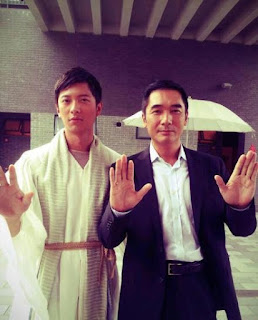 Case #3 - The Riddle of Zeus
An explicit video of Hugo Wong (nicknamed "Zeus") claiming he can help his sexual partner restore spiritual purity and a video of an allegedly possessed person has gone viral online. Aimee Chan publicly comments that she is disturbed by Hugo's actions. Aimee's brother, Otto Chan, can accurately foresee and draw out what Hugo will do next. When Hugo is attacked, Otto, who has autism, is impacted as well. 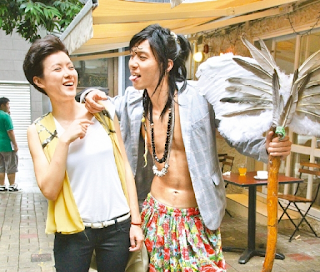 Case #4 - Doctor Fraud
Wealthy heir Dia Yiu Ming habitually runs afoul of the law. His lawyers use mental illness as his defense. Forensic psychiatrists Edwin Siu and Oscar Leung are heavily slandered in the process. With a distaste for the rich, they deliberately alter their psychiatric assessment. The typically honest Ram Chiang is dragged into the case and he, too, lies for self-interest.

Case #5 - Utility Knife Murder
The police have determined that Ronald Law is involved in an utility-knife serial murder case, but cannot find any evidence. Alex Fong suggests to Tavia that she should investigate Ronald's girlfriend, Lee Yee Man. This leads Tavia into a trap where she is captured for bloodletting.