The Wynners are in Toronto for a charity concert in support of World Vision. They were a popular band during the 1970s, which is way before my time, but I went to their autograph session anyways (because of my mom). There were a lot of older fans, but they were just as enthusiastic to meet the stars as some of the younger fans that I've seen at other autograph sessions. 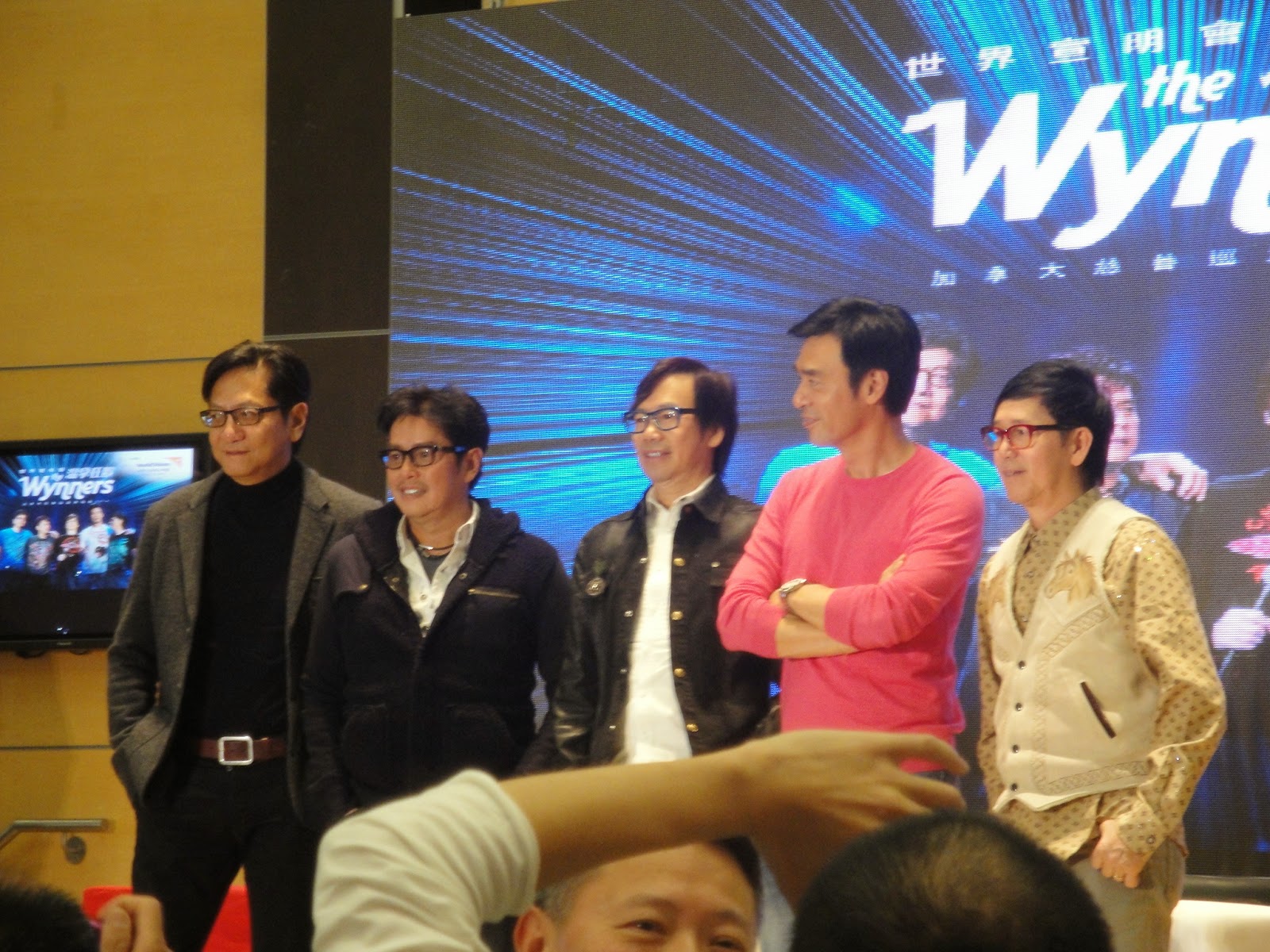 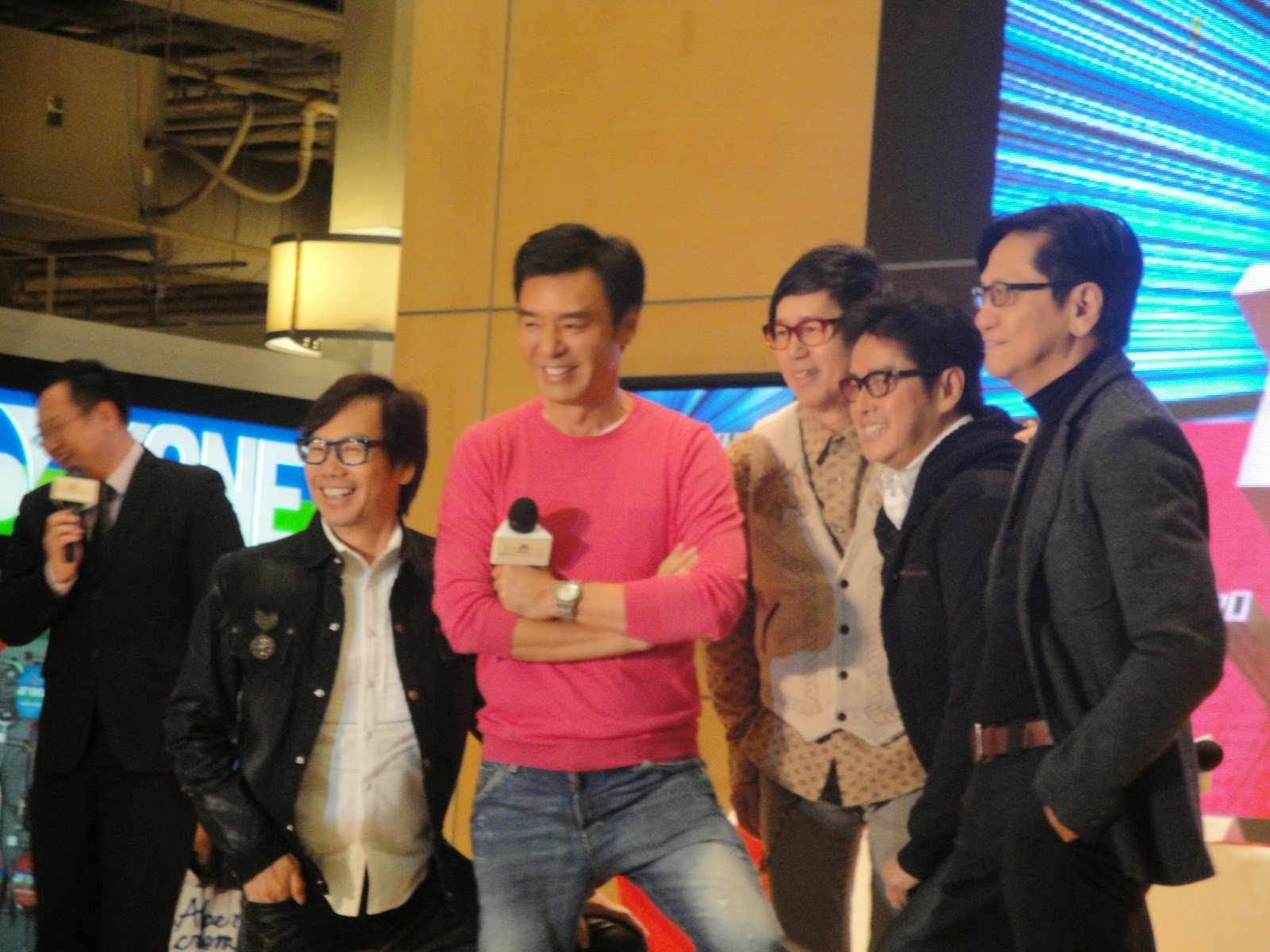 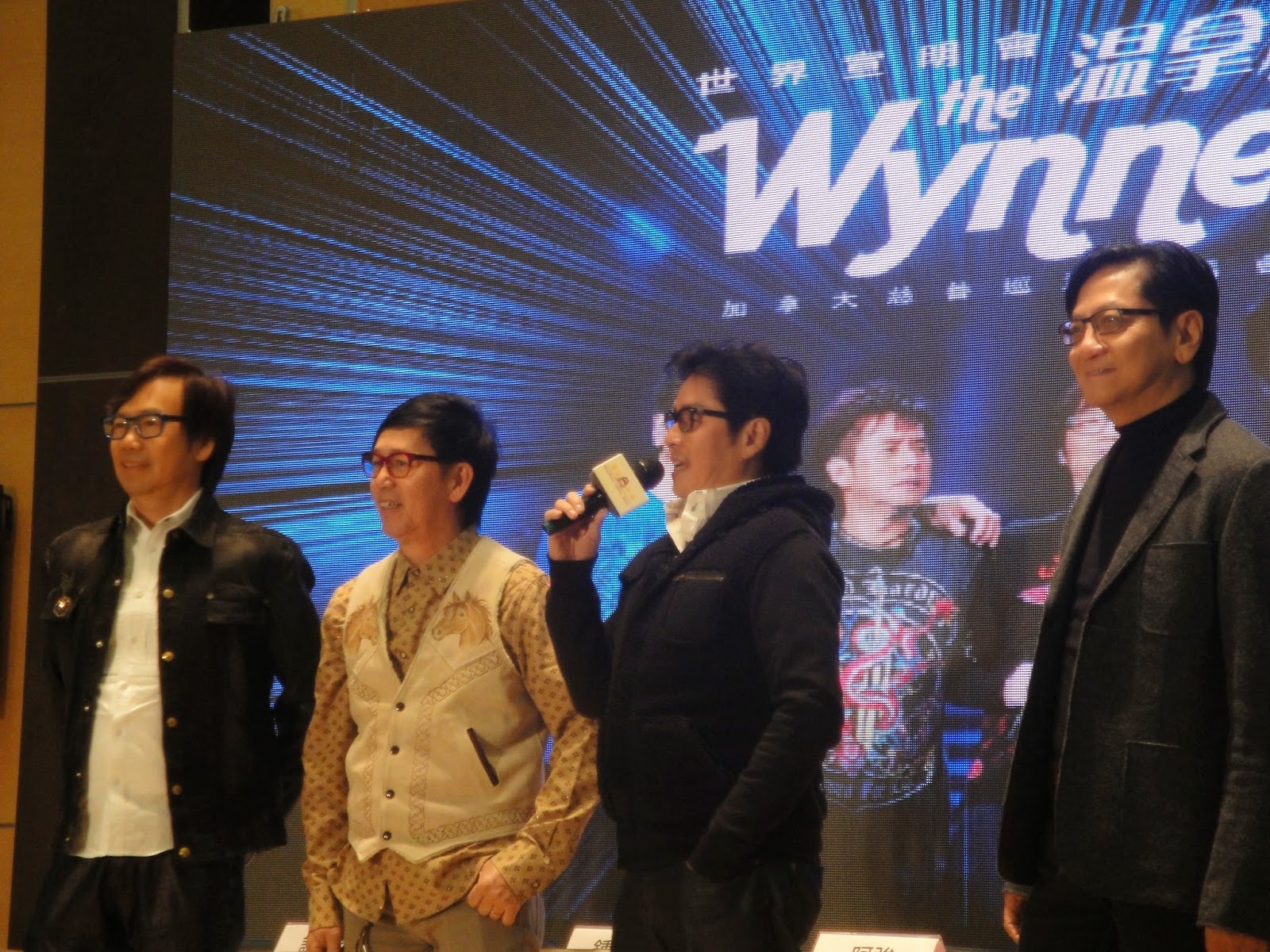 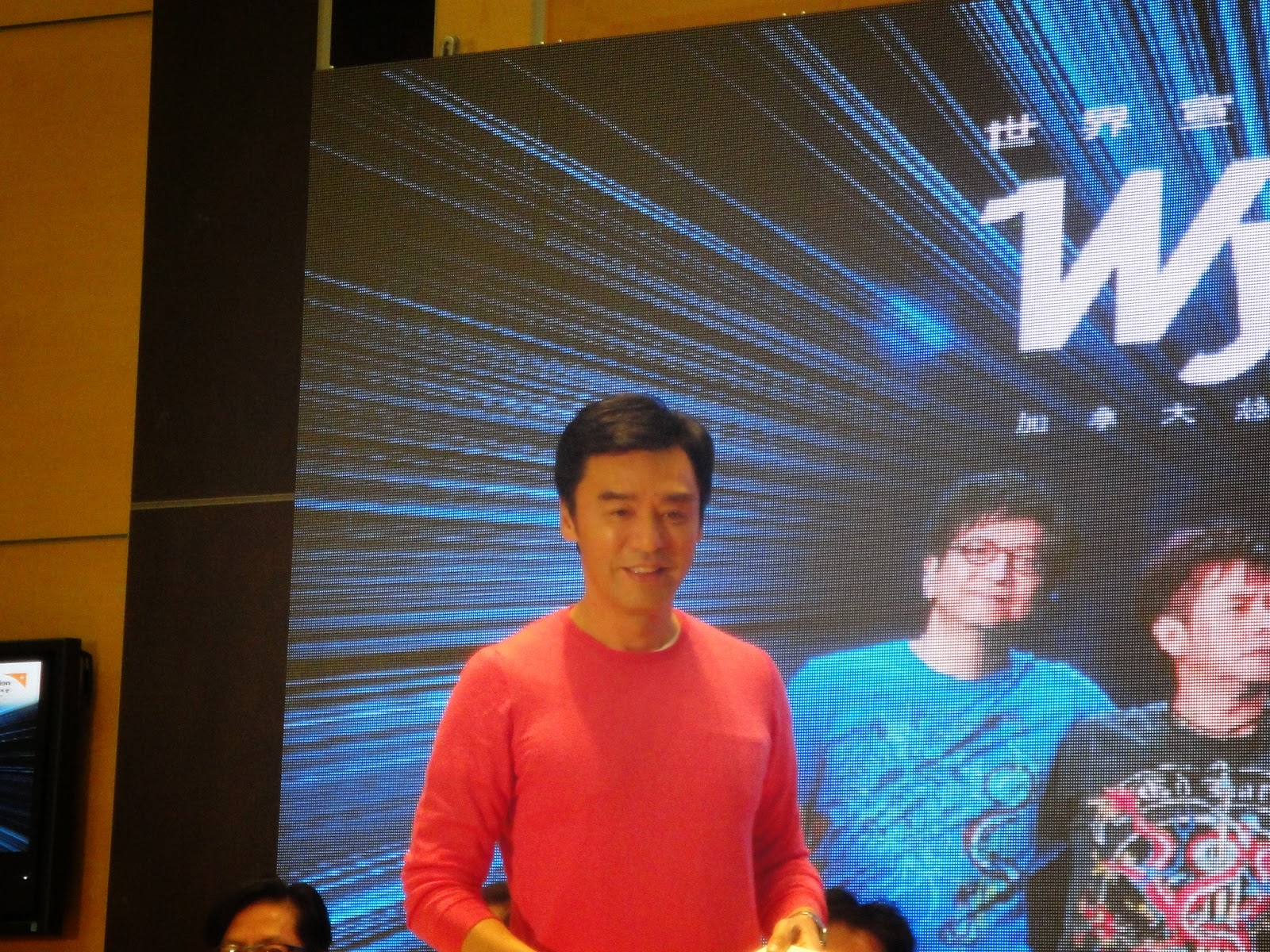 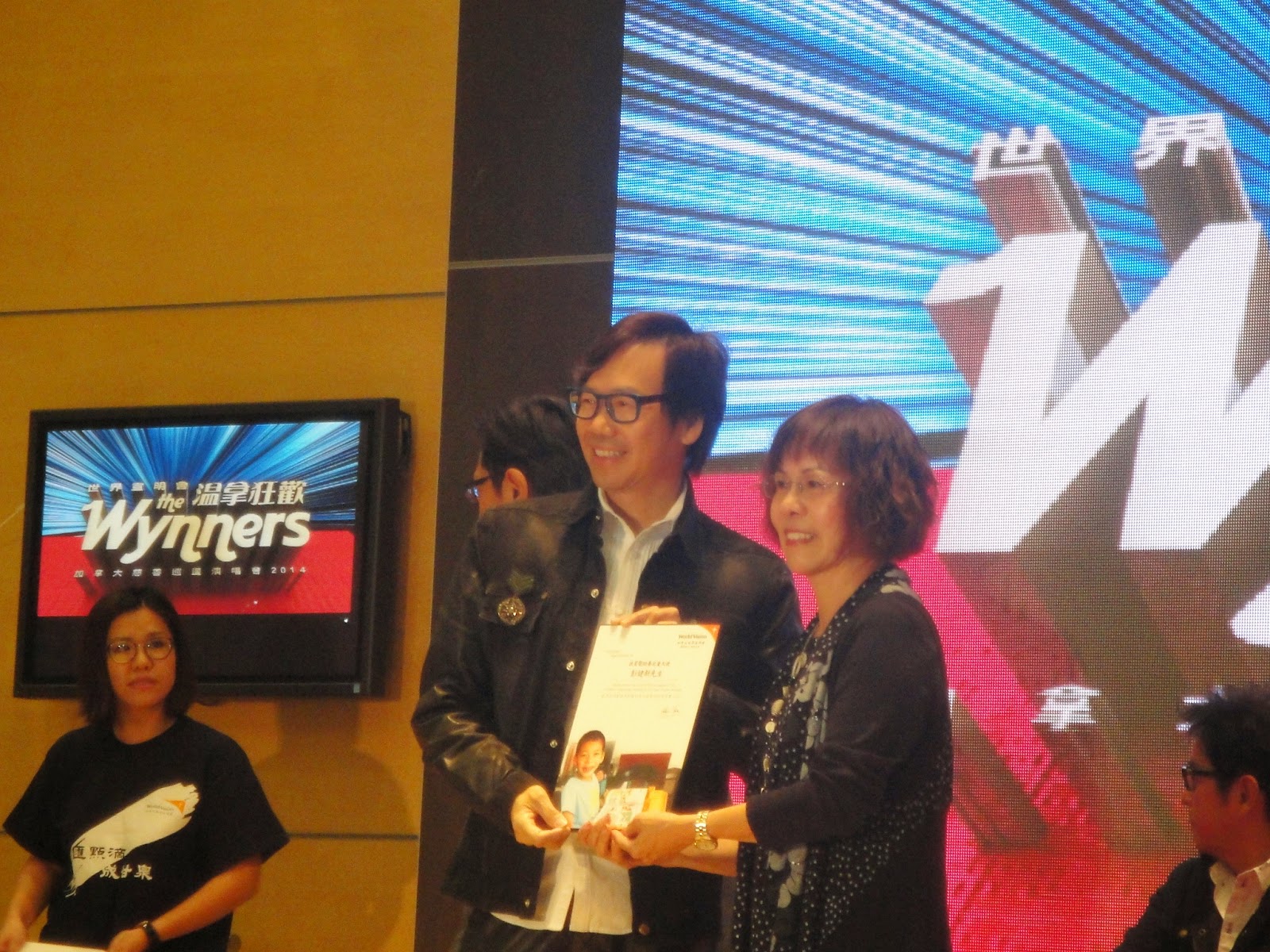 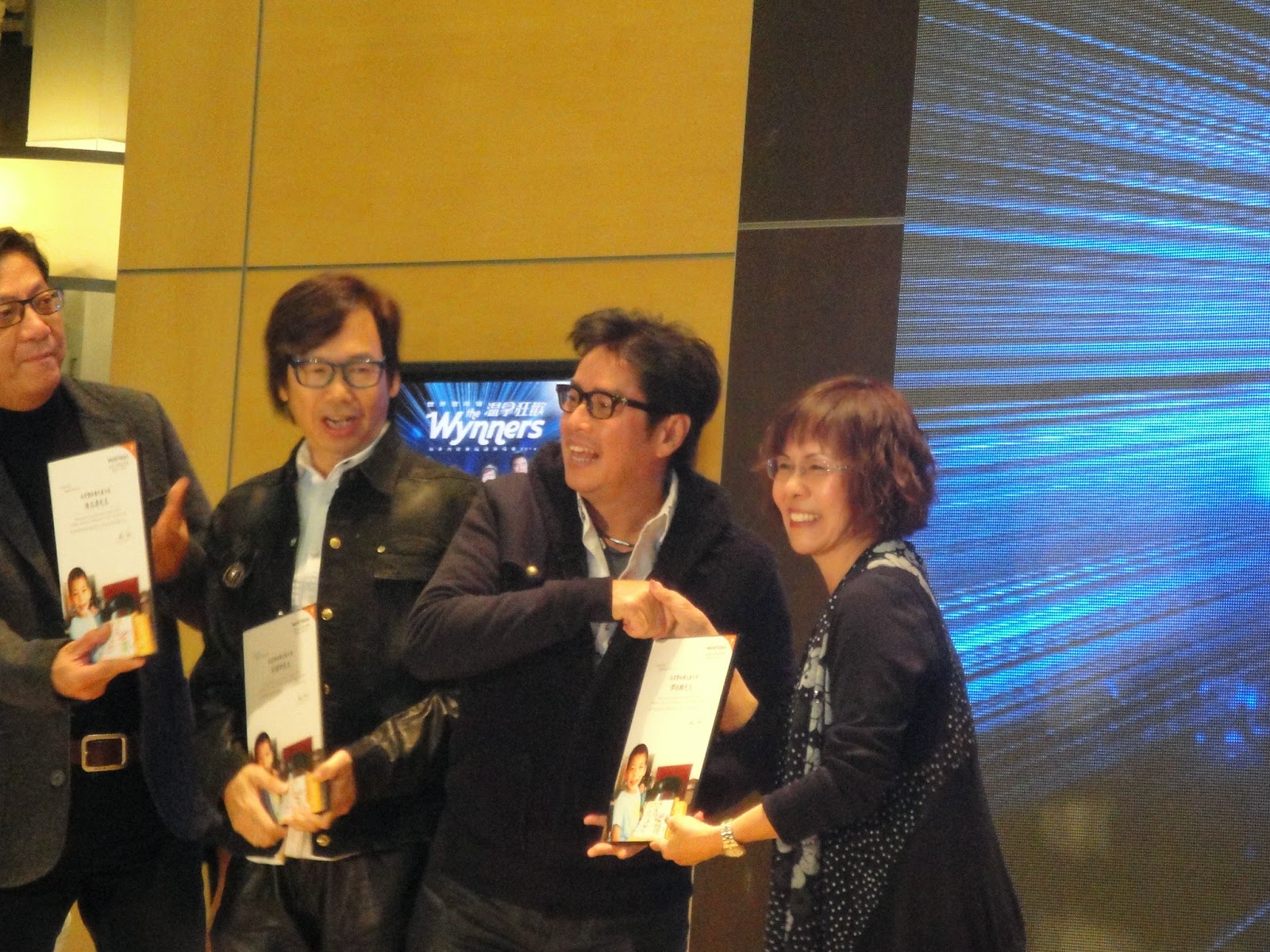 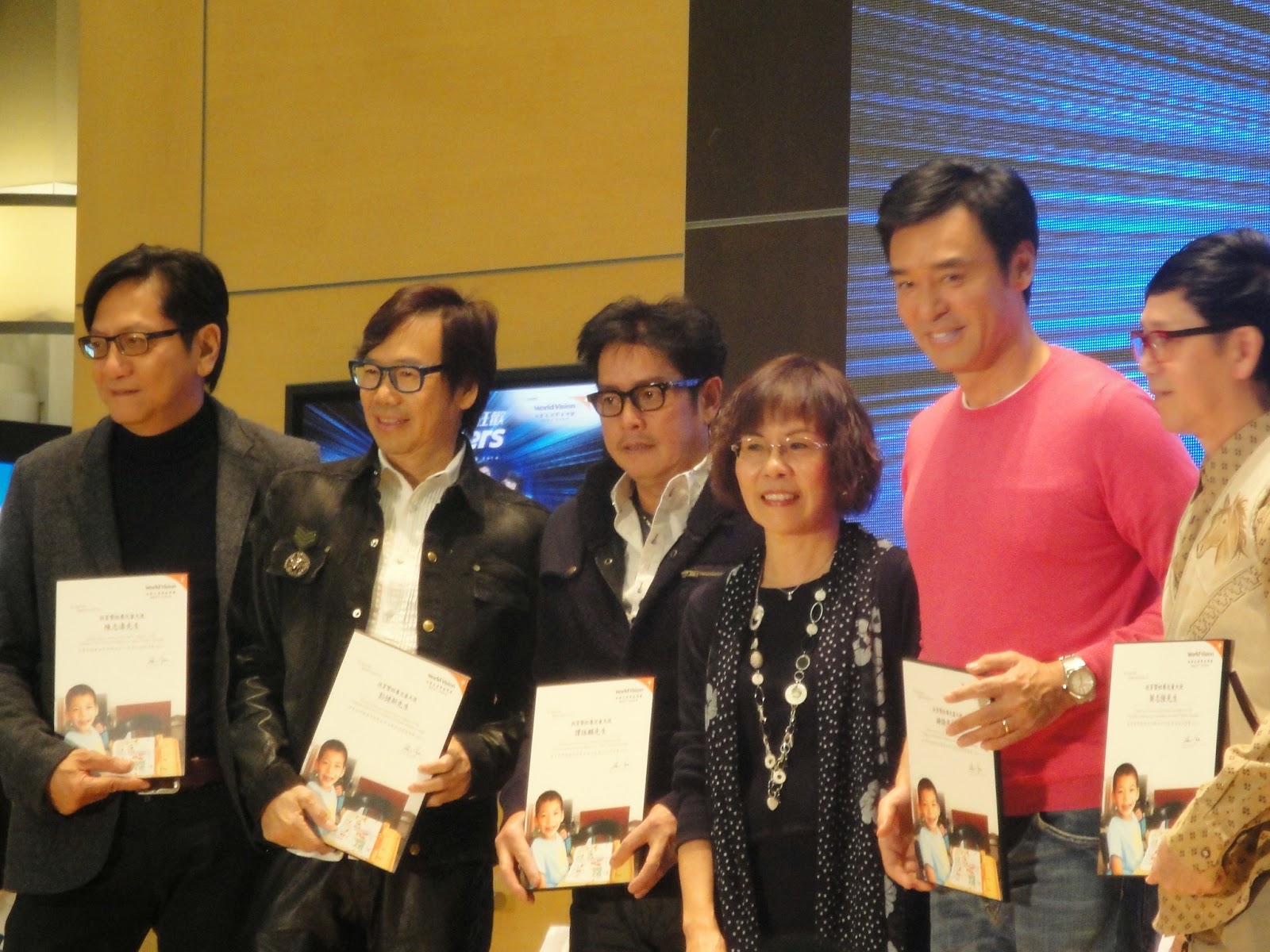 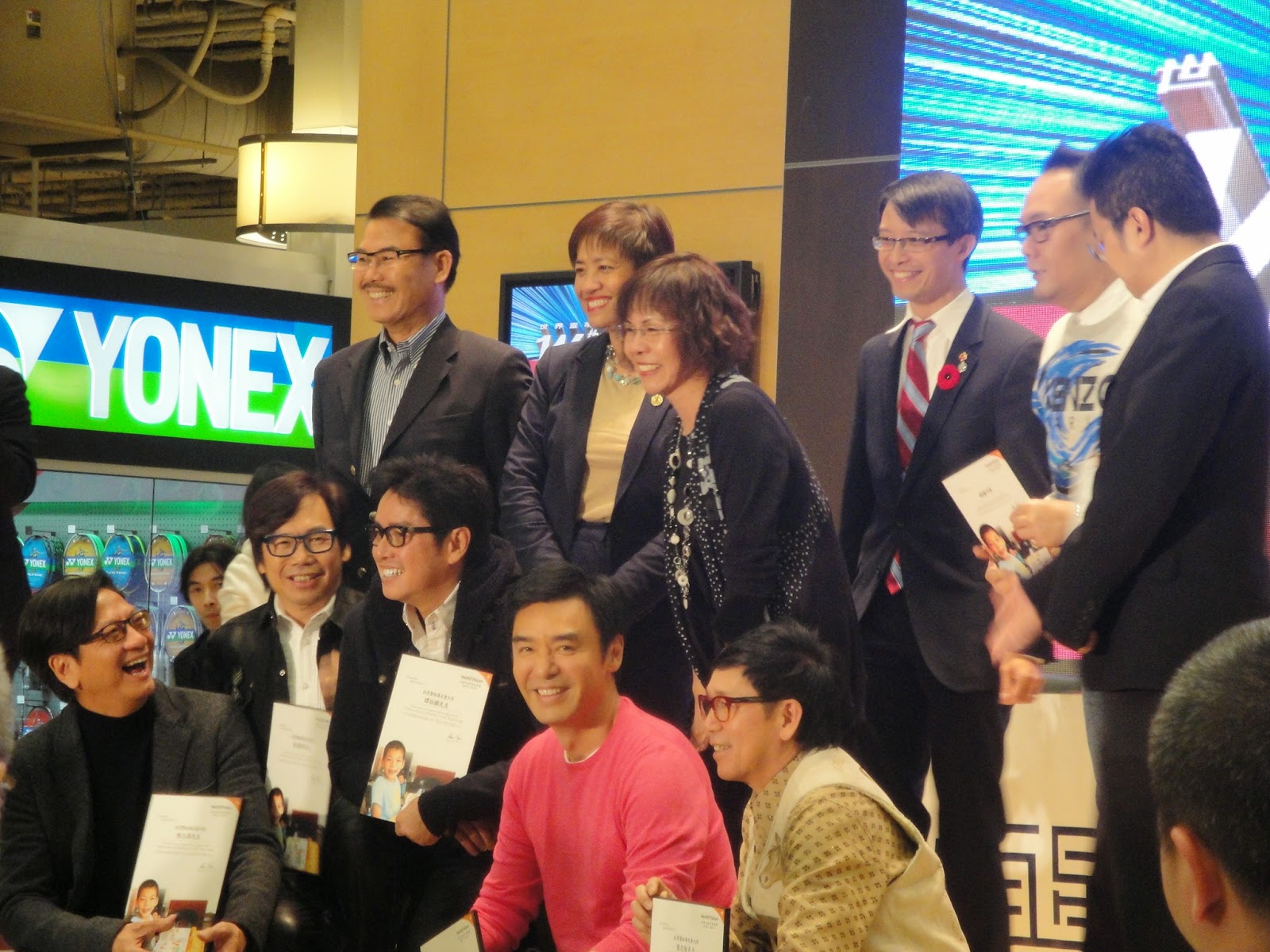 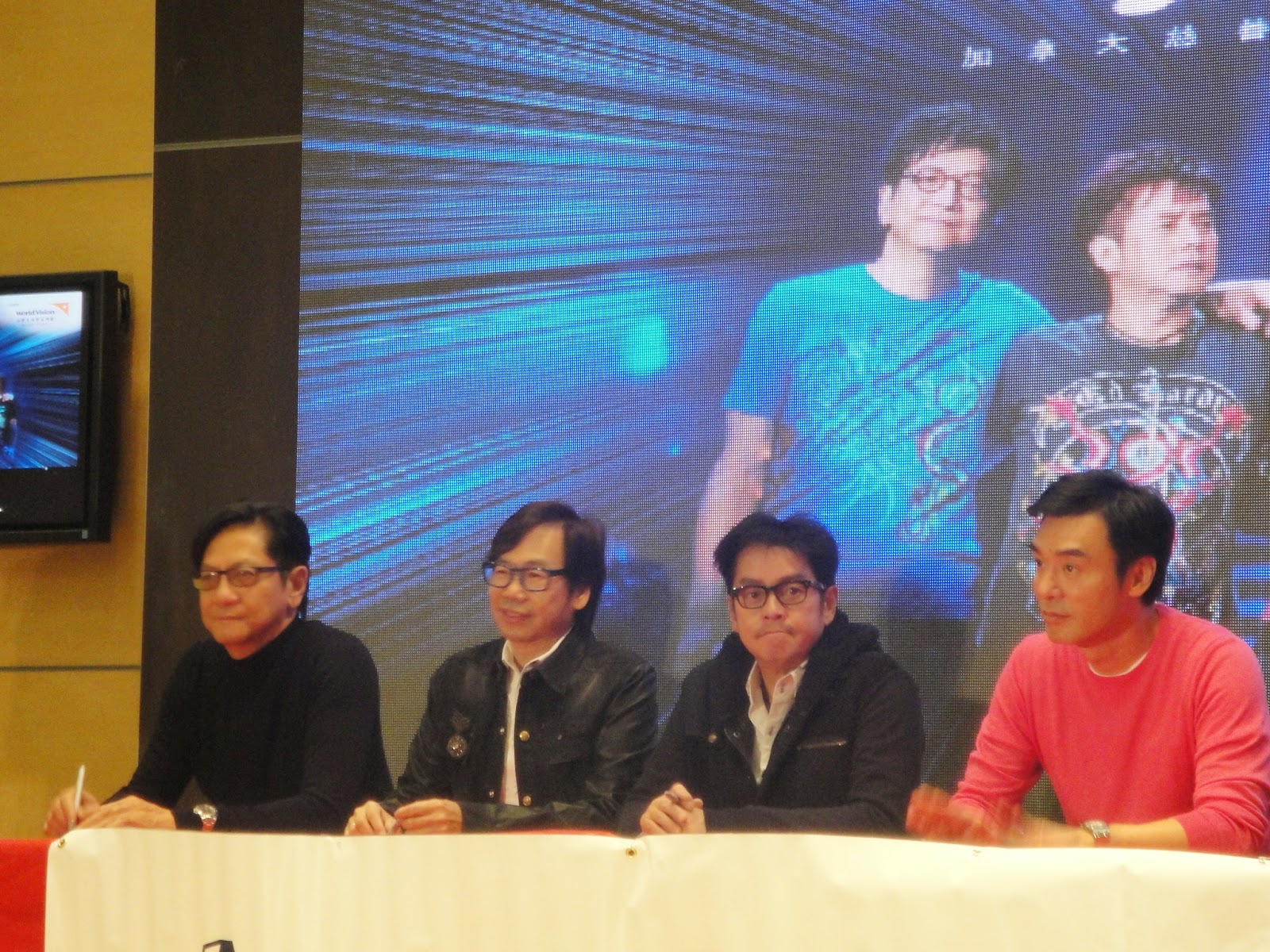