Corinna Chamberlain was in Toronto for her "Lost in Translation" tour. First of all, thank you to a kind lady named Becky who offered me a ticket to the show.

I don't necessarily share in all her religious views, but if there was one message I resonated with, it's that there is a right timing for everything. Corinna talked about how her record company closed down just as she was preparing to release her first album. However, it turned out that she later got the opportunity to join TVB. She gained recognition after starring in Inbound Troubles and competing in The Voice of Stars. Then, when she finally got to release her album, she was able to do it amid much greater fanfare and popularity. Moral of the story: If things don't happen when you want or expect it to, it doesn't mean it will never happen for you. 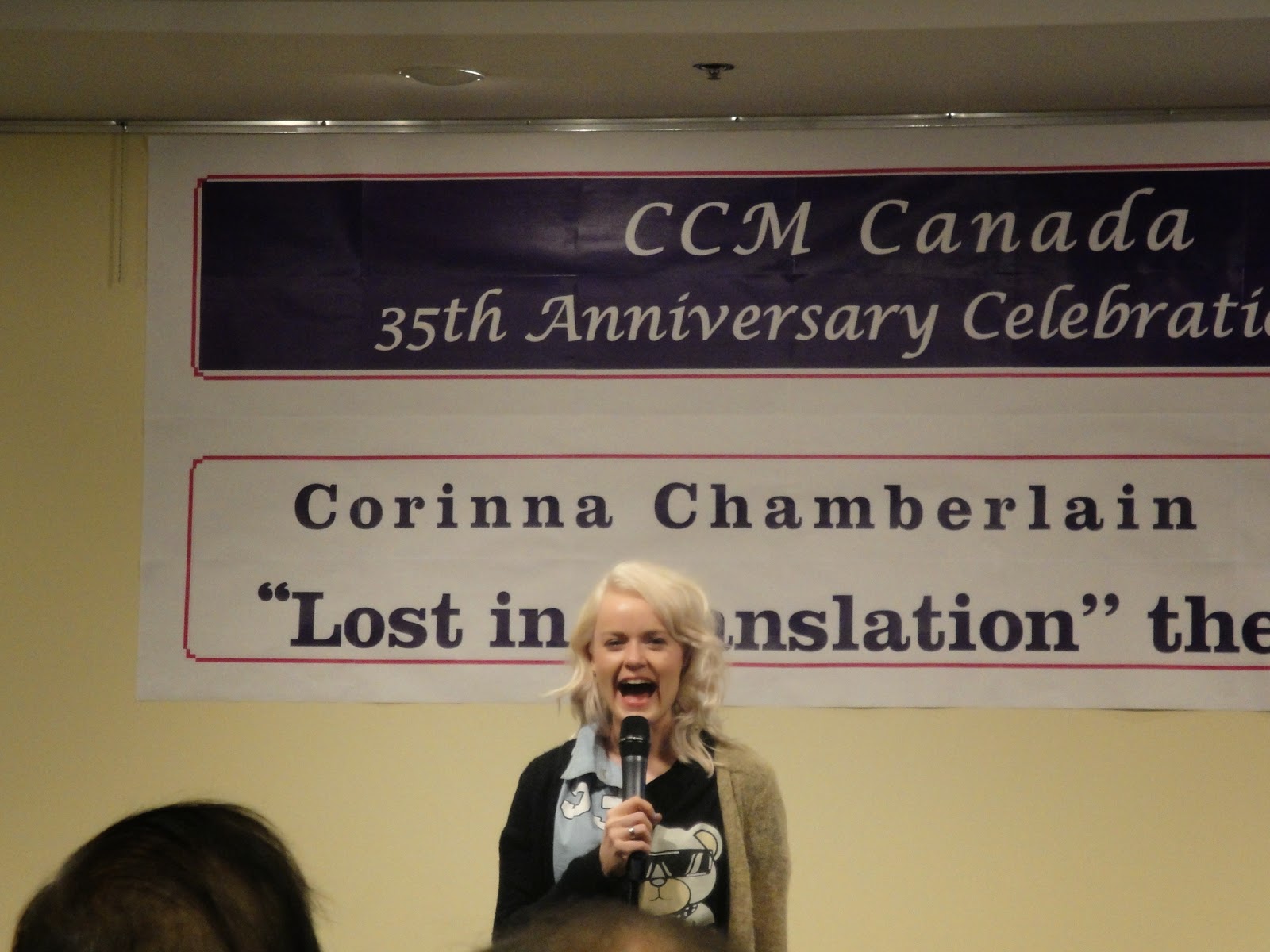 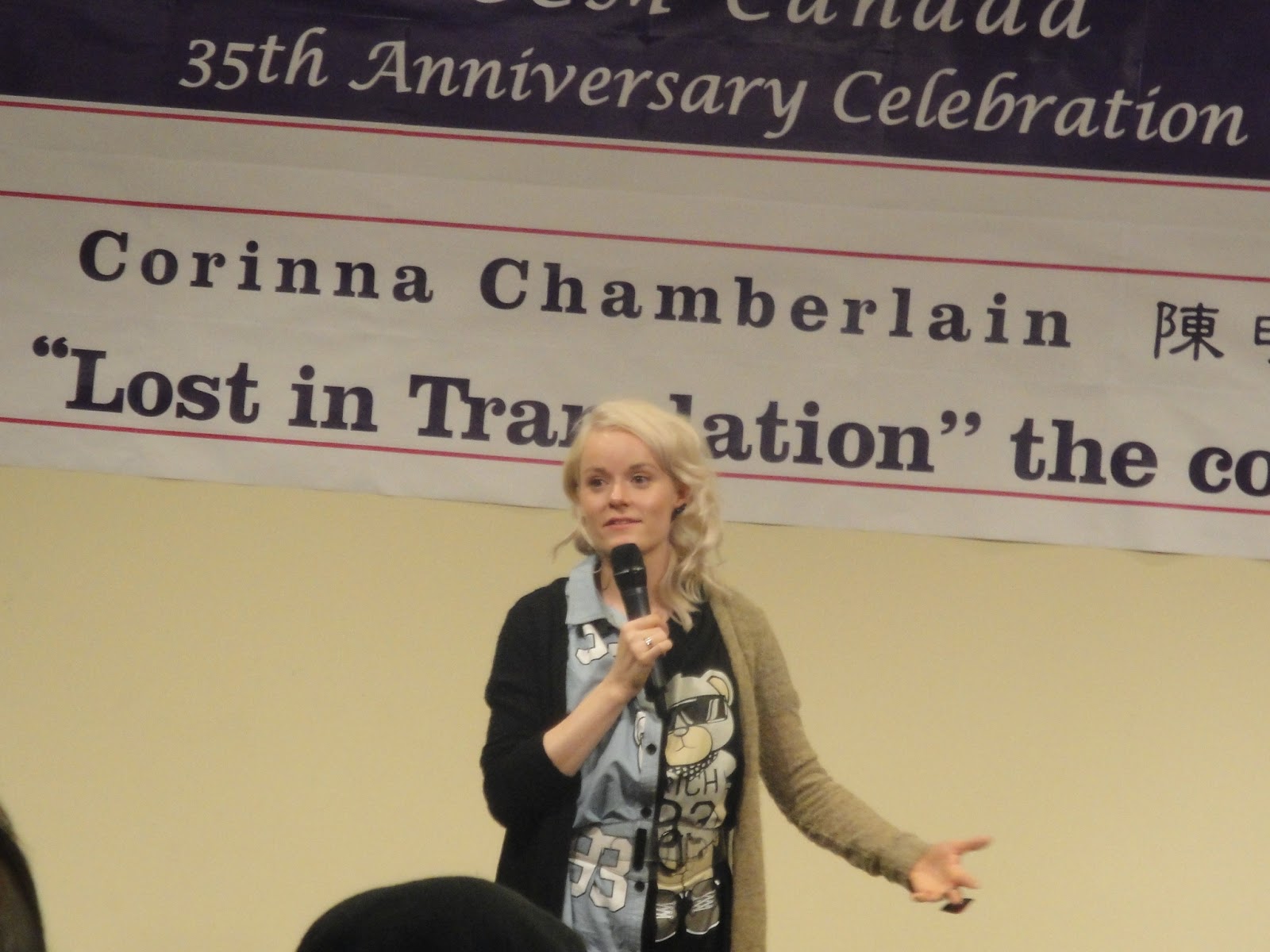 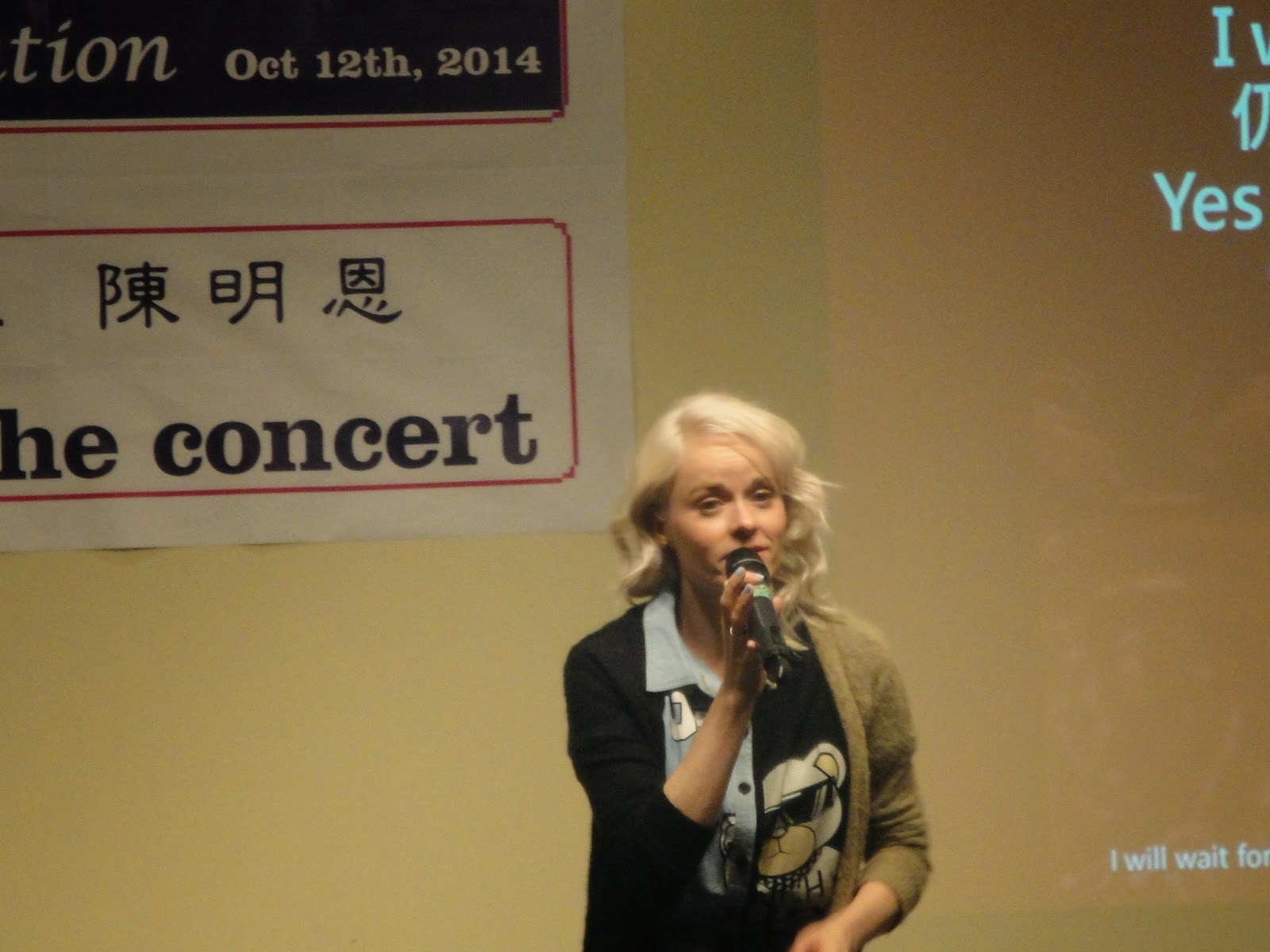 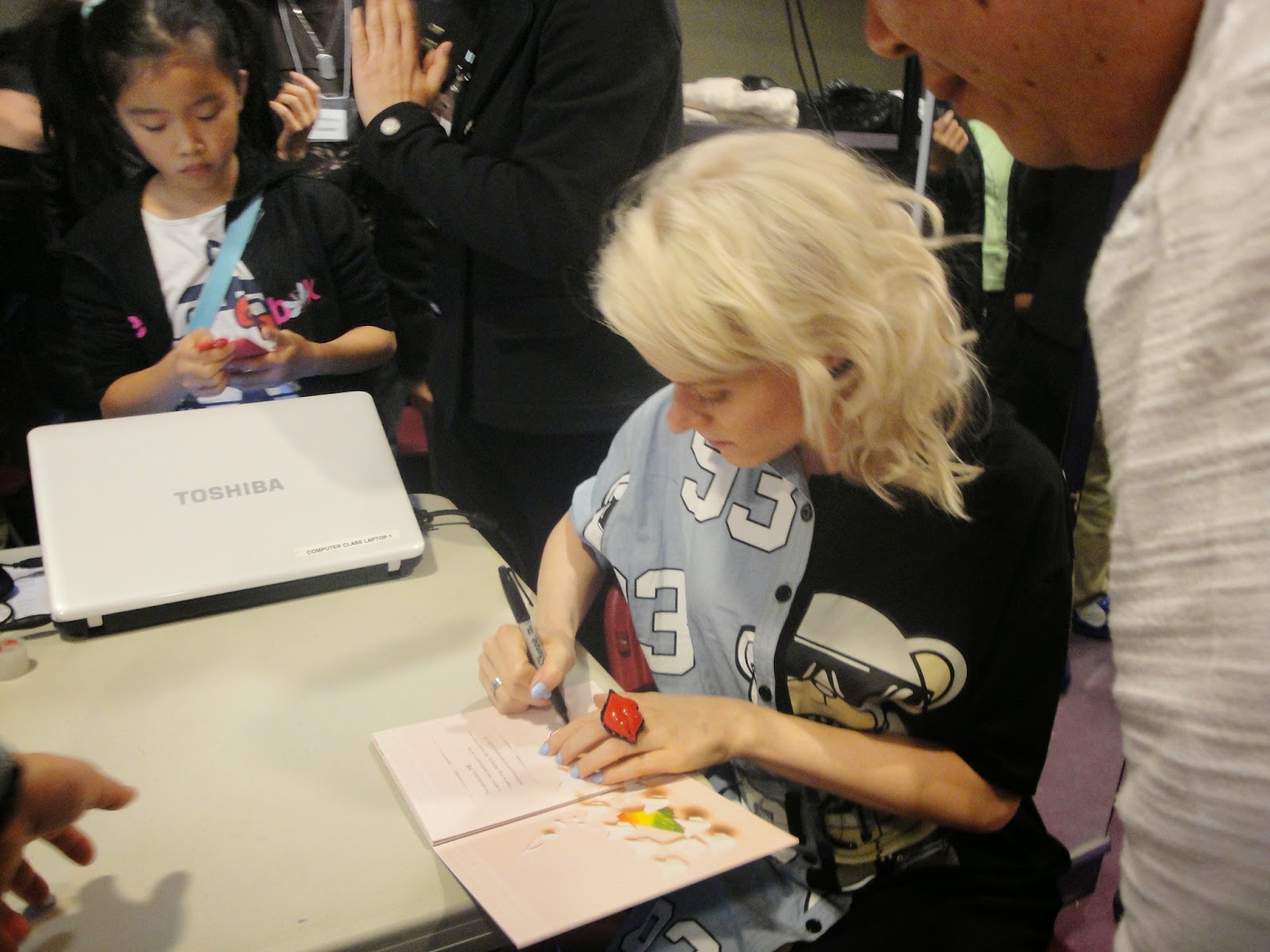 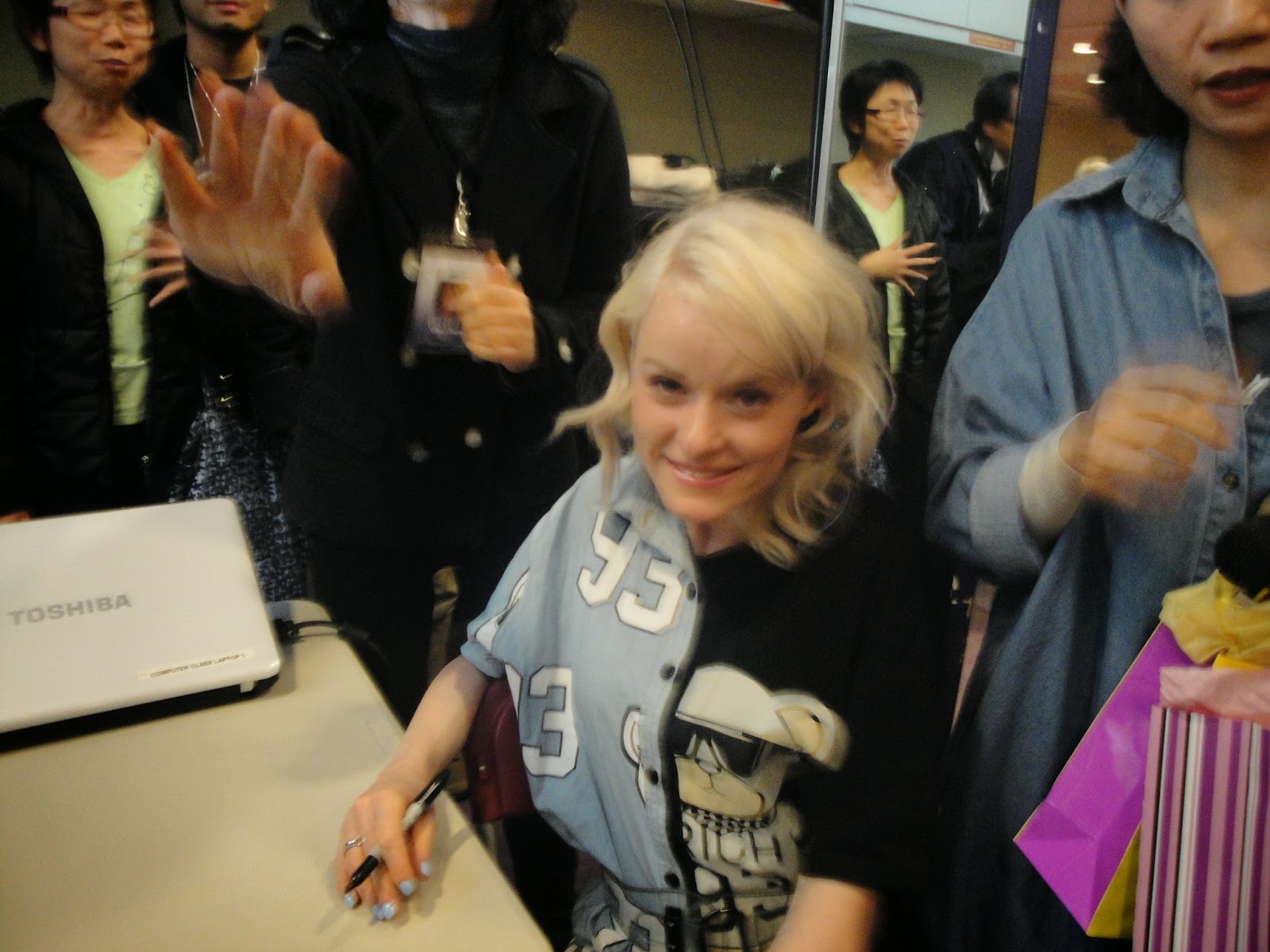 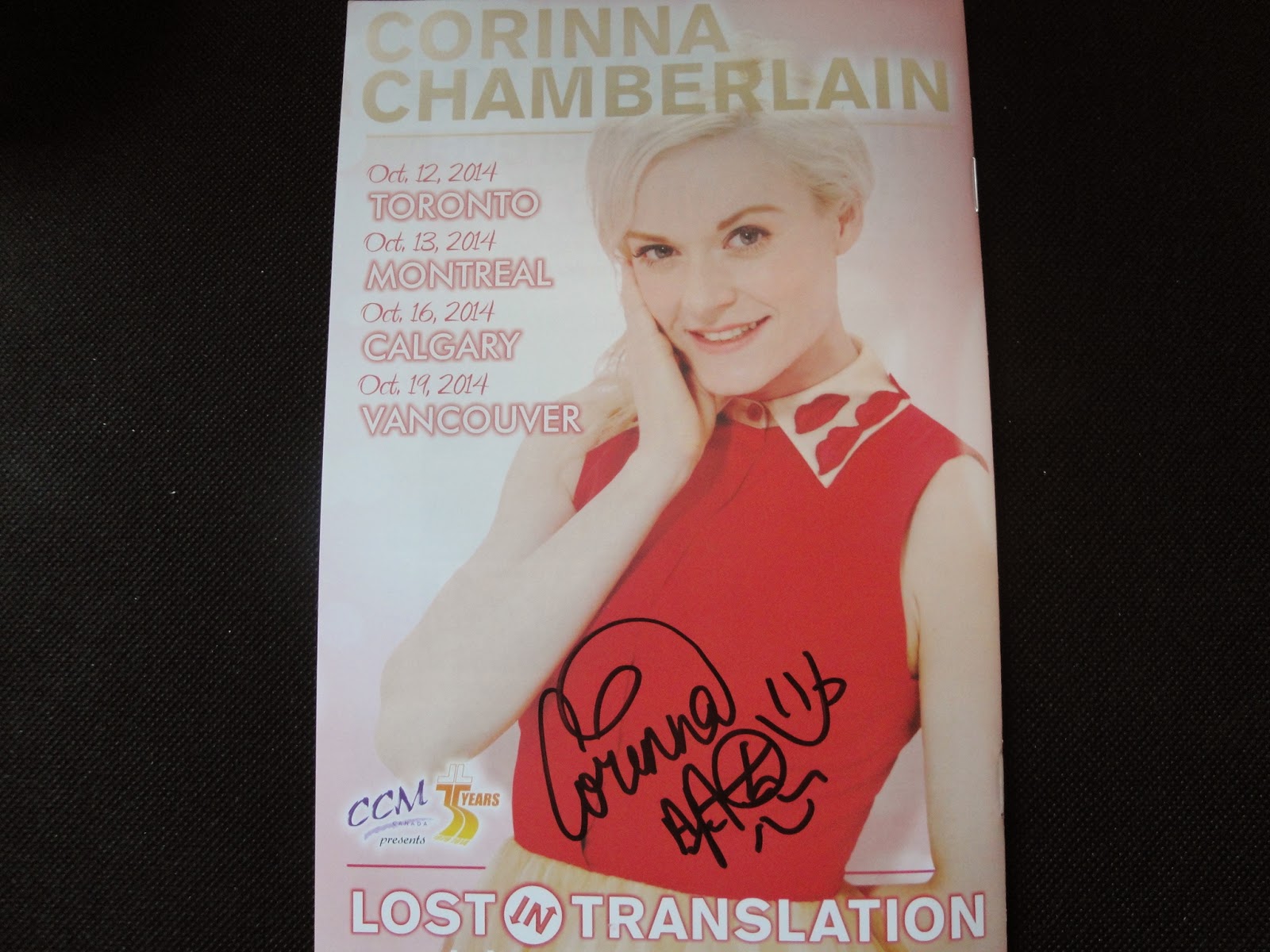