Case #1: When a triad leader dies suddenly, all fingers point toward Linda Chung, who has been exposed as an undercover. Johnson Lee, the triad leader's right-hand man, has Linda thrown into the ocean with heavy weights, yet she manages to survive. Johnson designs a nearly perfect hostage situation at the High Court, challenging the police and demanding for Linda's life. 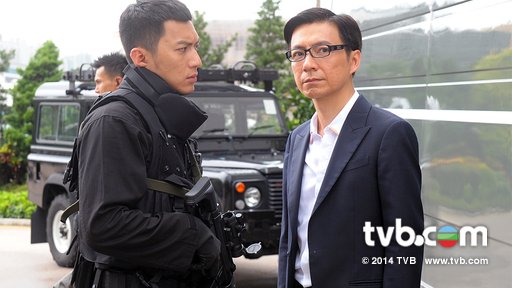 Case #2: International drug dealer Pal Sinn and his personal doctor Sam Tsang are being escorted back to Hong Kong by Interpol to face trial. The SDU team prevents terrorists from attacking those two and inadvertently discovers a case within a case. 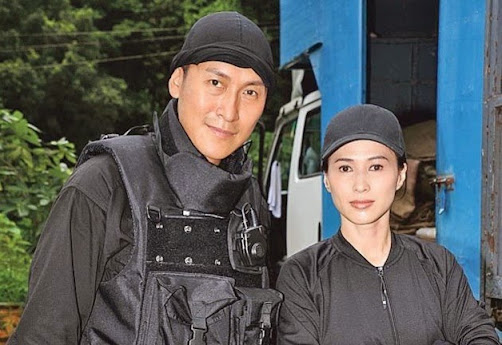 Case #3: A mysterious group has been robbing the rich and giving to the poor. The SDU have identified the suspects and take action to arrest them. Oscar Leung, with an extremely accurate shot, confirms that he has shot one of the suspects, yet they cannot find any evidence that someone had been injured.

Case #4: A popular Japanese game show has to come to Hong Kong. The SDU team pose as contestants to carry out their mission. Him Law falls into a dangerous trap. Meanwhile, Mandy Wong notices an unusual relationship between a contestant (Jonathan Wong) and the show's host (Ali Lee). They are shocked to discover that part of the competition involves biochemical weapons. 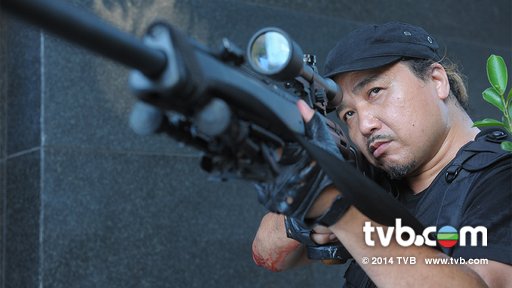 Case #5: The bar owned by retired SDU member Koo Ming Wah is a popular hangout spot for Joe and his team. Although Koo Ming Wah is no longer a law enforcement officer, he will use his own ways to help the police capture wanted criminals and collect the reward money. Joe is concerned about Koo Ming Wah's intelligence source, as well as his safety.

Case #6: Wai Ka-hung has committed all sorts of bad deeds. He is shot by a SDU member even though he has already surrendered. Surviving the injury, he files a complaint against the police and surprisingly, Linda helps him with exposing the SDU for firing at him illegally. 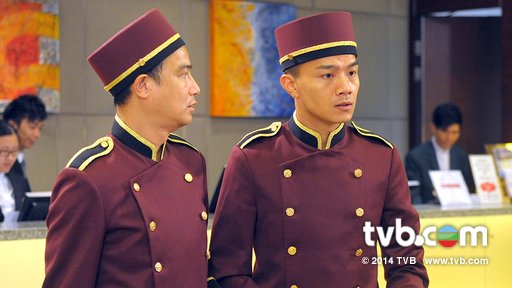 Case #7: Eric Chung, Li Ka-sing, Jack Wu and Jimmy Au met each other in Vietnam and became sworn brothers. Linda secretly investigates when she finds out that the rival of those four was involved in the earlier attempt to kill her. As the four open fire with the SDU, Joe and Him have a disagreement about the mission. 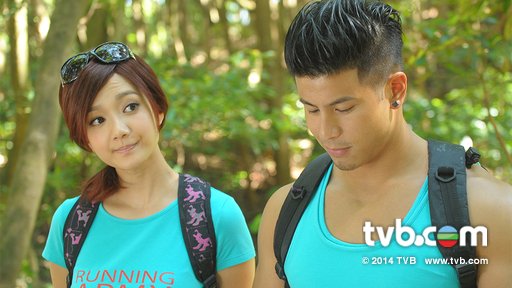 Case #8: Wealthy heir Alan Wan invests along with Him's friend, Stephen Huynh, and ends up losing his fortune. His sister Grace Wong asks Him to help and it is discovered that a money laundering operation is involved. For work and for personal reasons, the SDU team want to help Alan, but at the most critical moment, Timmy's appearance changes the whole situation. 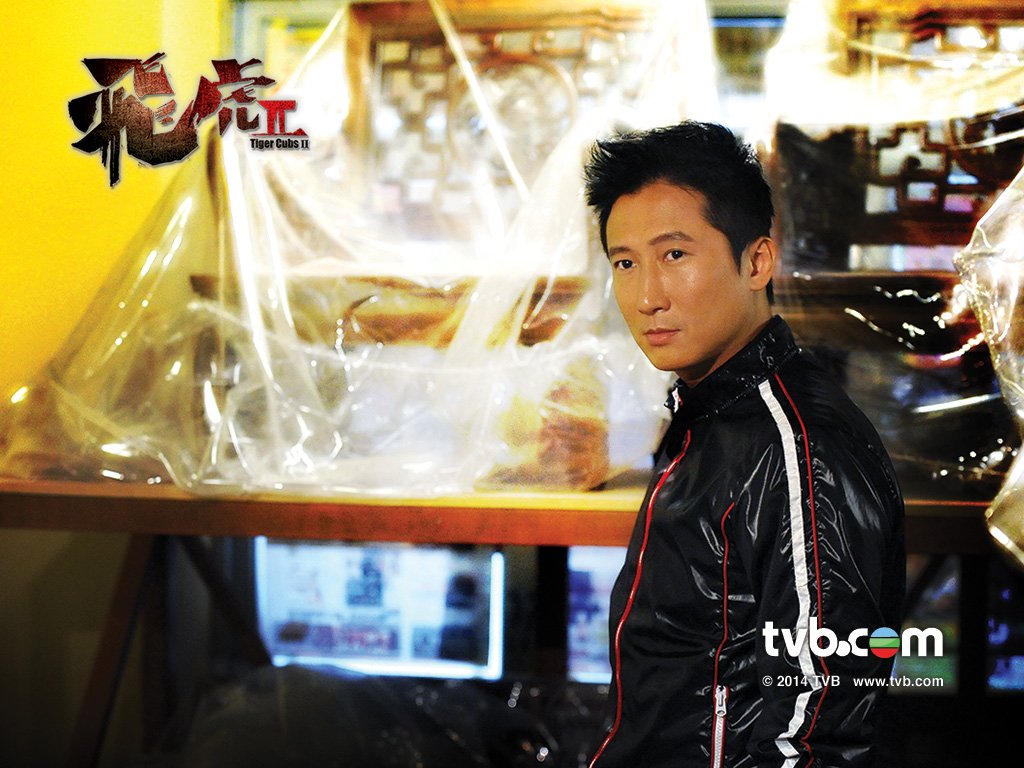 Case #9: Linda sends her informant, Nathan Ngai, to monitor Timmy. Oscar reports that Linda has continued to take psychiatric mediation since resuming her duties, but Joe stands on her side, causing the brothers to become enemies. Afterwards, Oscar discovers a series of shocking secrets behind Vincent Lam's corporation, but all is too late... 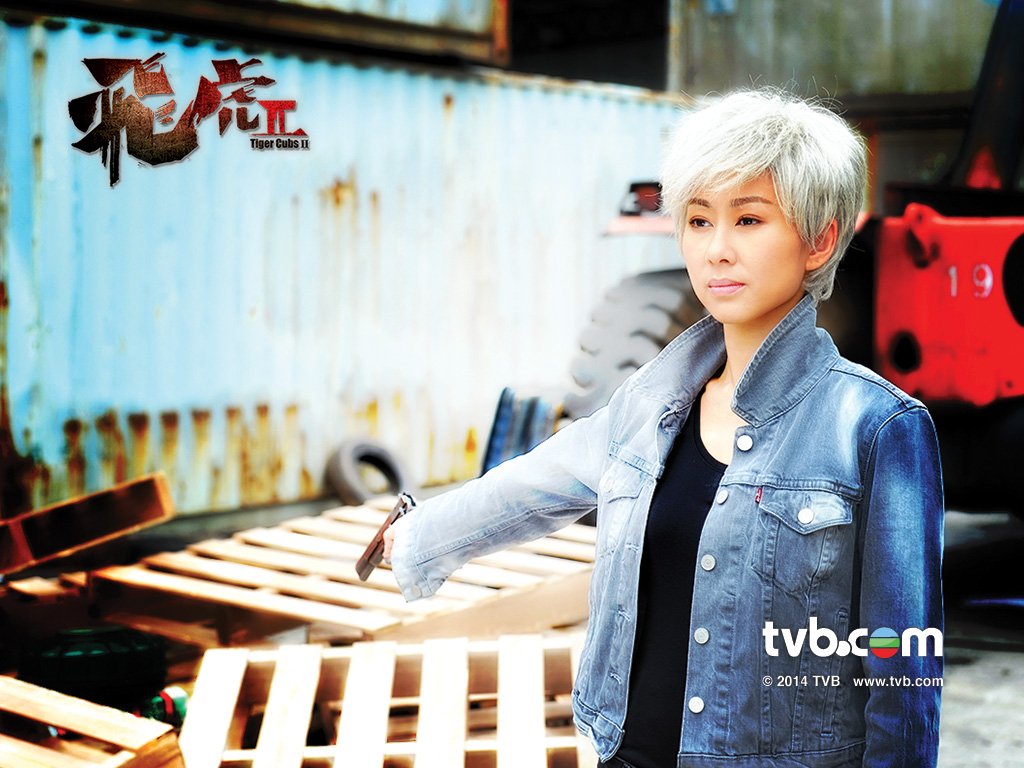 Case #10: American CIA analyst Nancy Wu is invited to tour the SDU facilities to allow for better cooperation in the future. But it turns out that Nancy has a hidden identity, and Joe witnesses Linda fatally shooting Timmy...

Posted by miriamfanz at Saturday, October 18, 2014