Every year, a TVB artist comes to Toronto to perform at the Scotiabank Chin Picnic on Canada Day. Last year, it was Him Law. This year's performer is Johnson Lee. I was at his autograph session earlier. 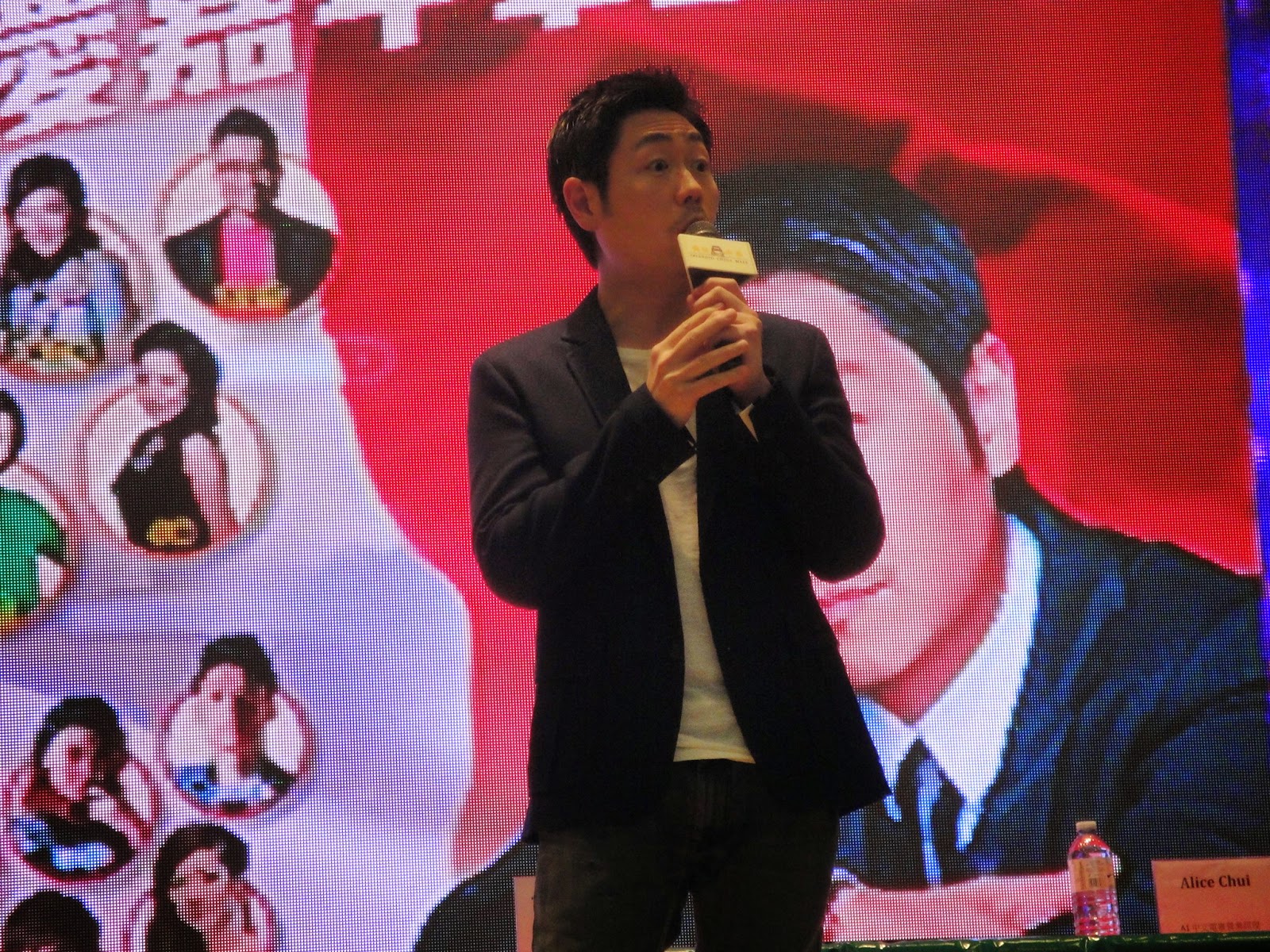 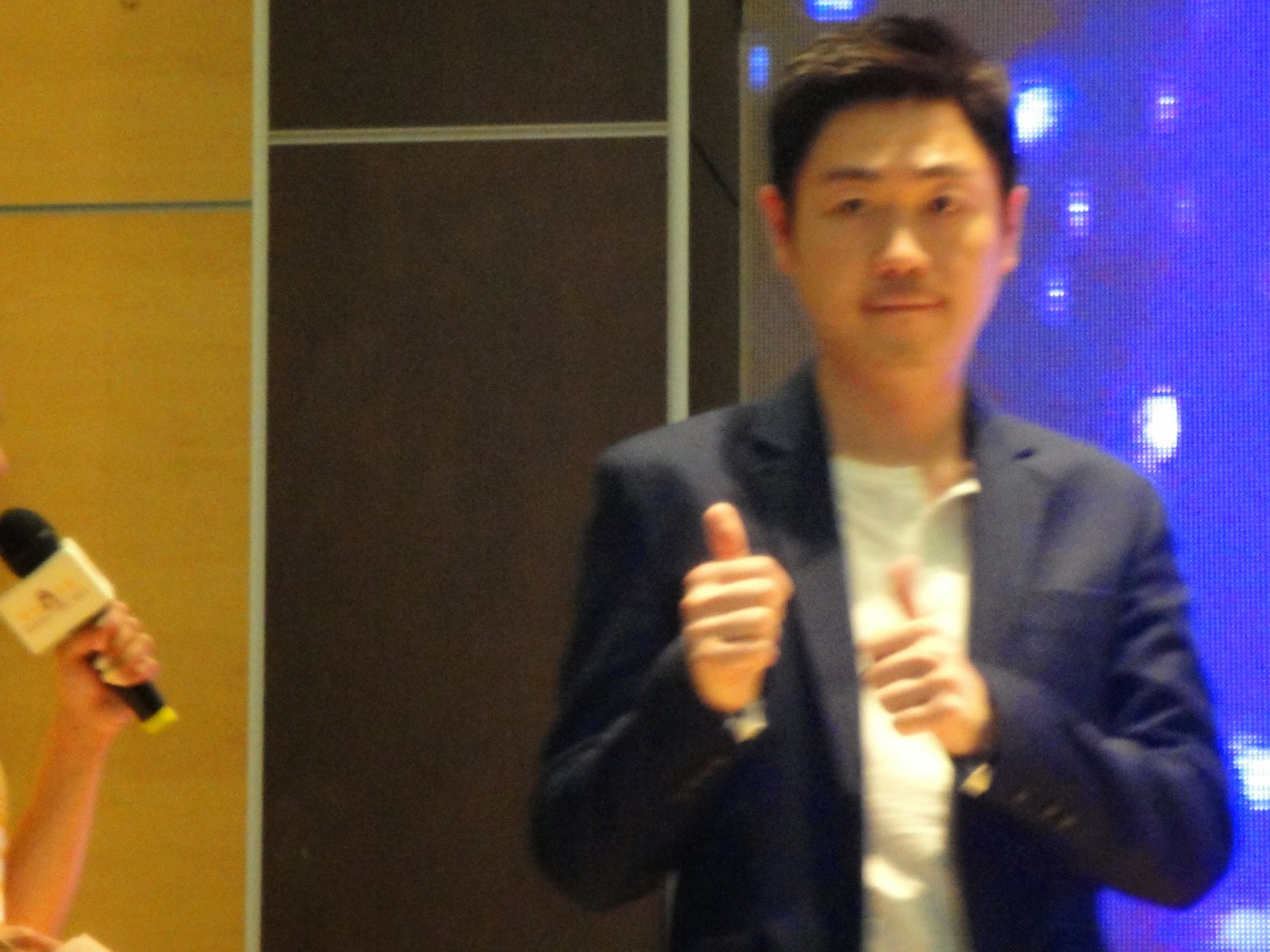 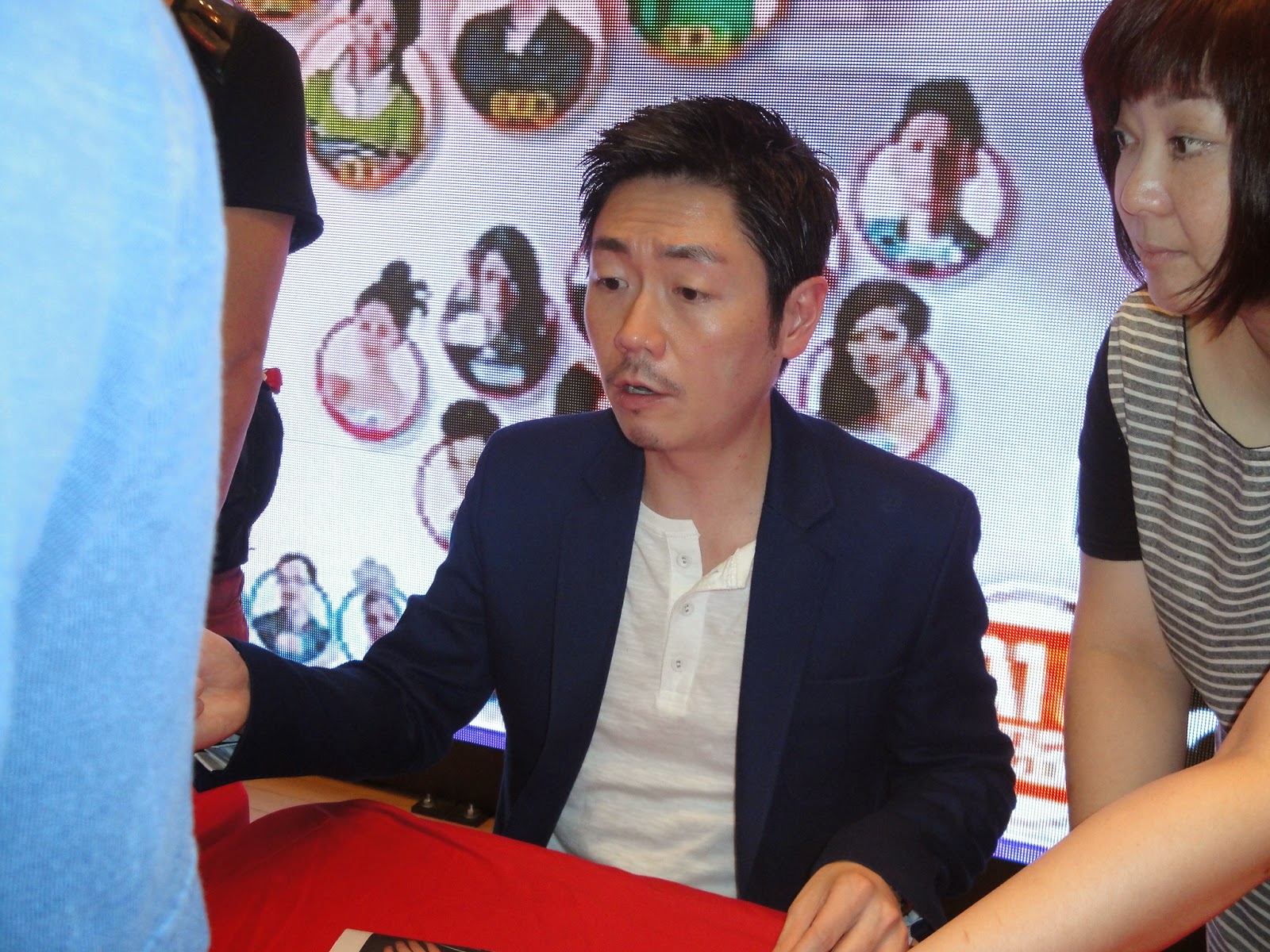 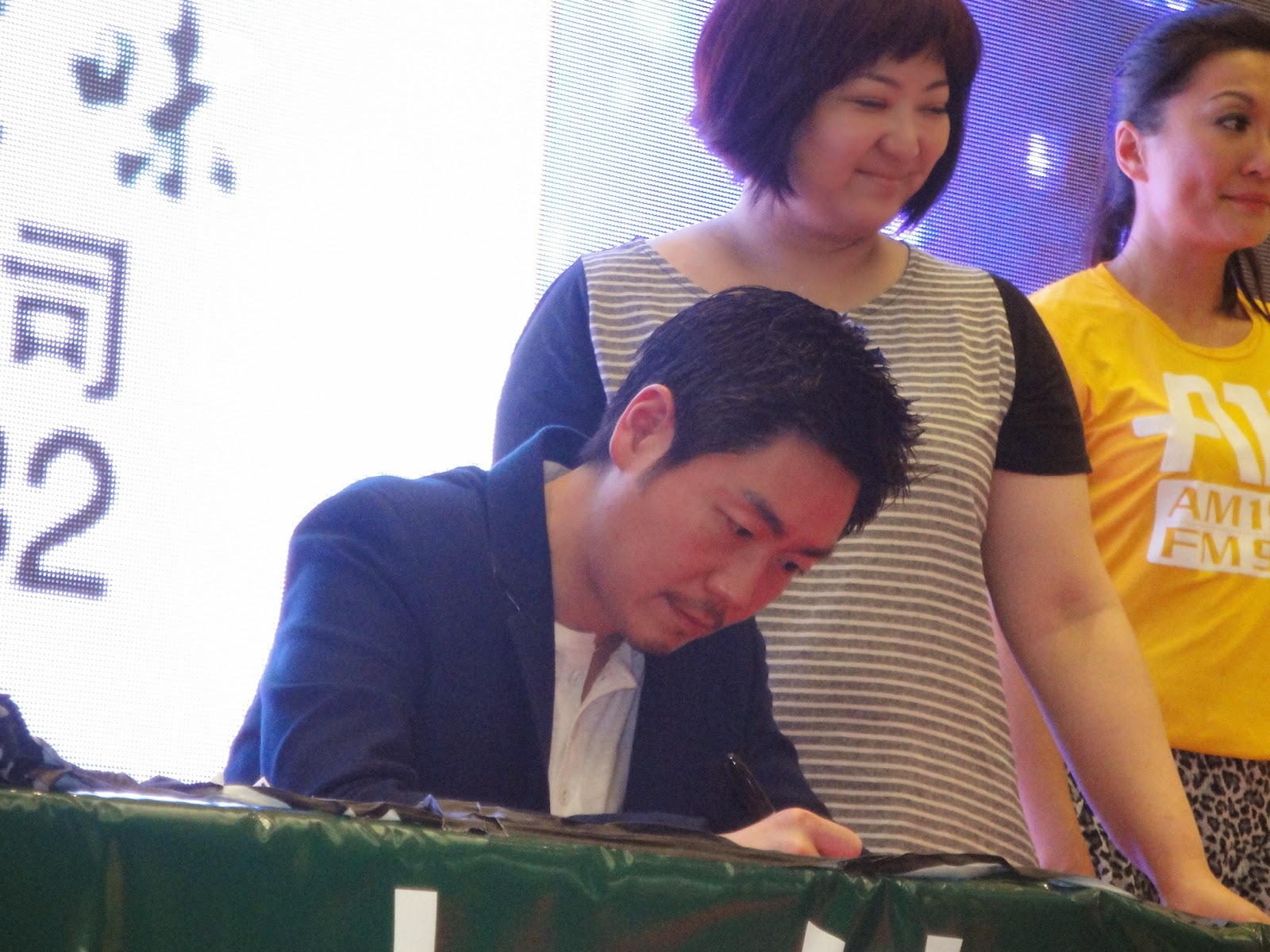 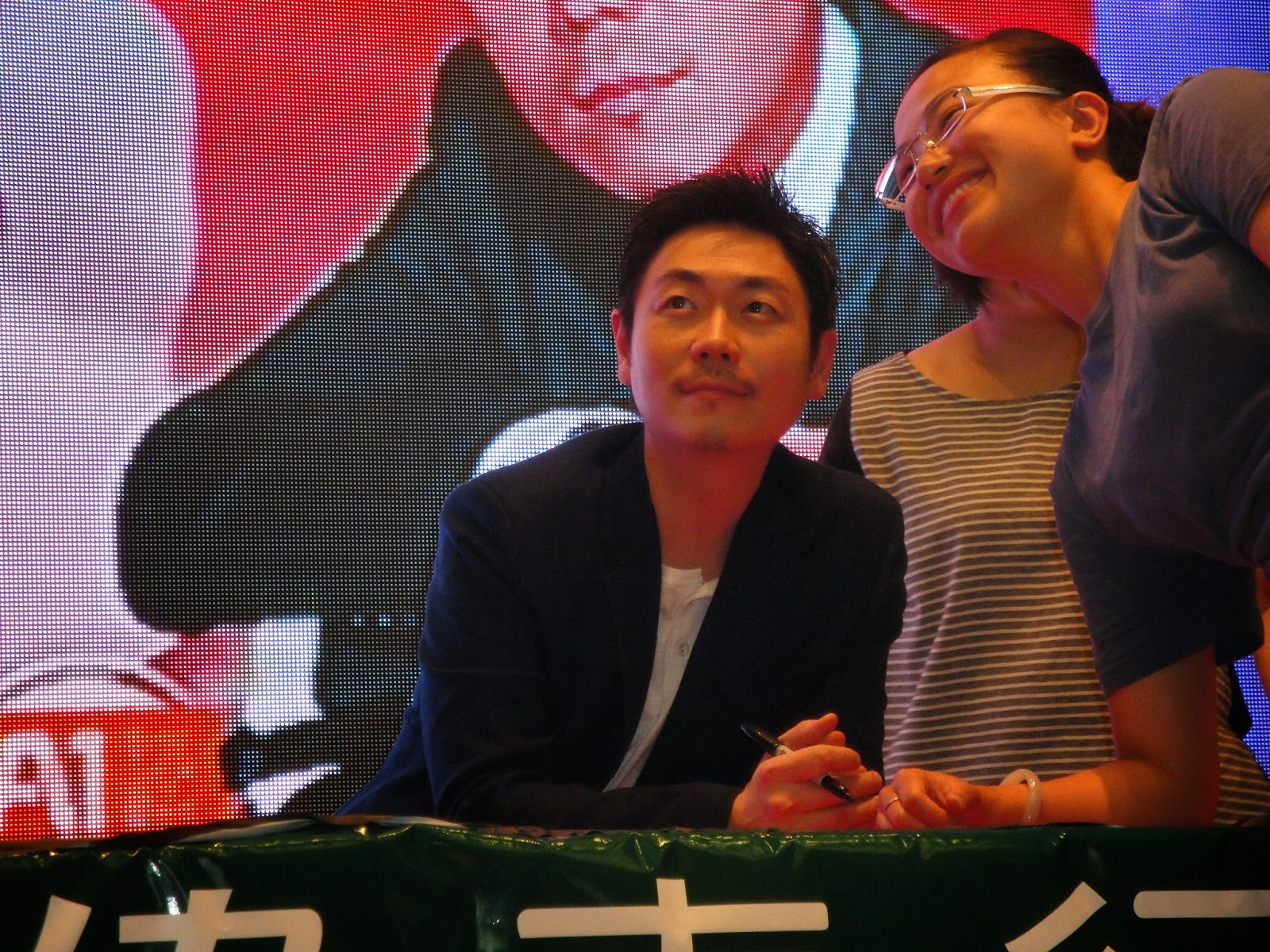 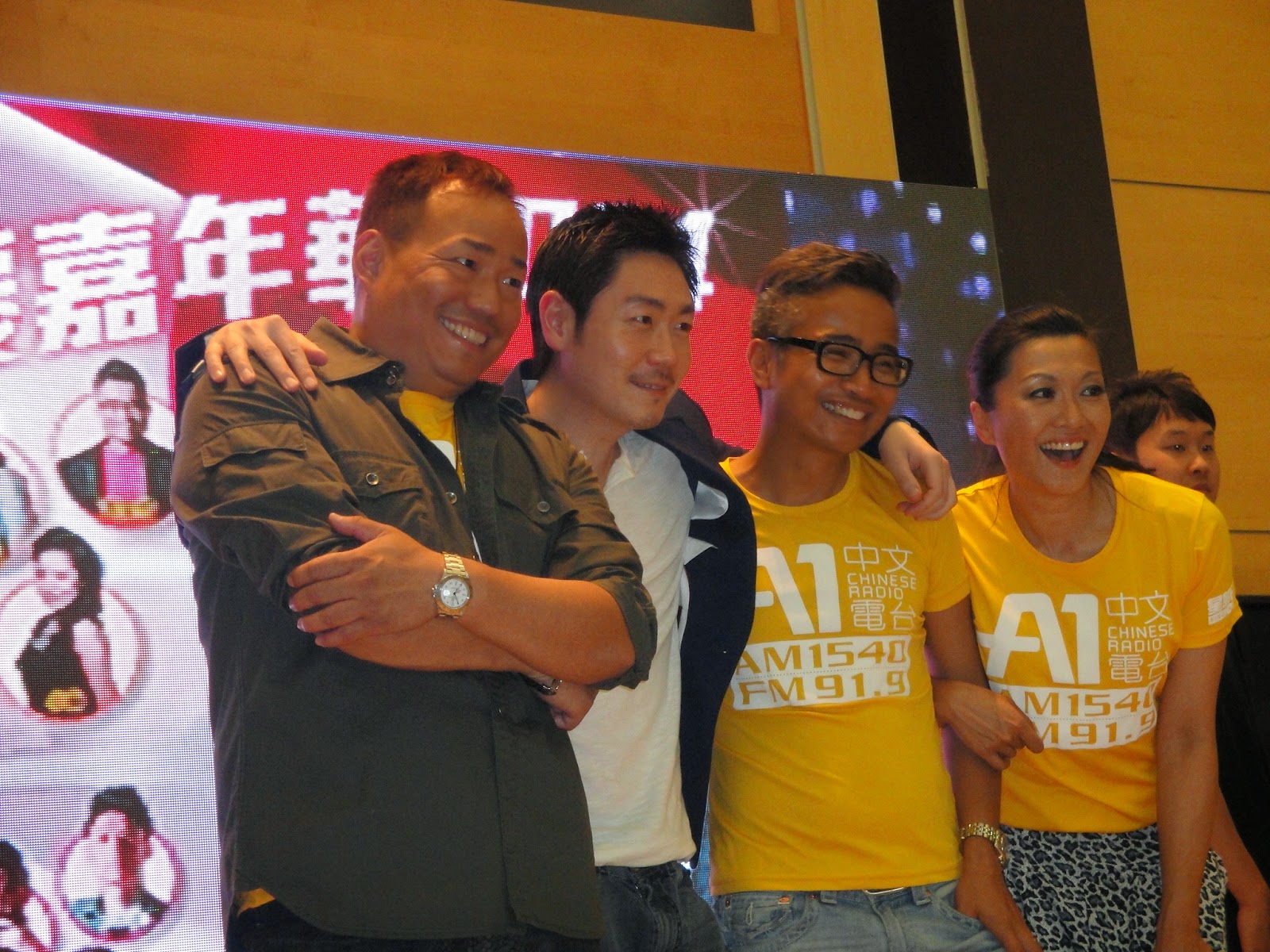 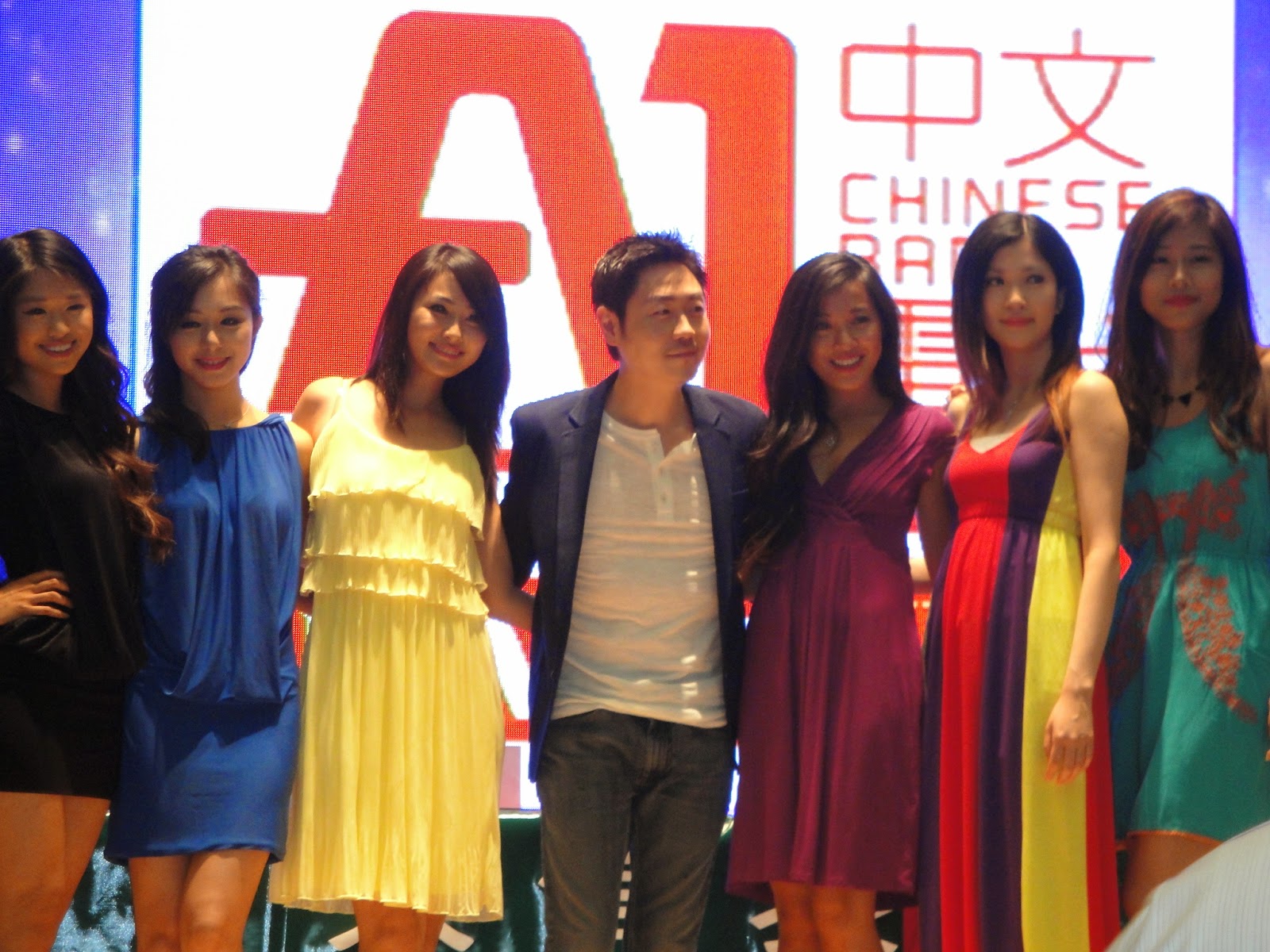 As a celebration for Casual TVB's upcoming second anniversary, I have decided to give away two of Johnson's autographed items. One is a newspaper page and the other is an autograph ticket.

How to win: Leave a comment below with your email and answer to the following question:


Name an upcoming TVB series in which Johnson stars in (English or Chinese title).

I will randomly select two winners and announce them in my anniversary post on July 8, 2014. 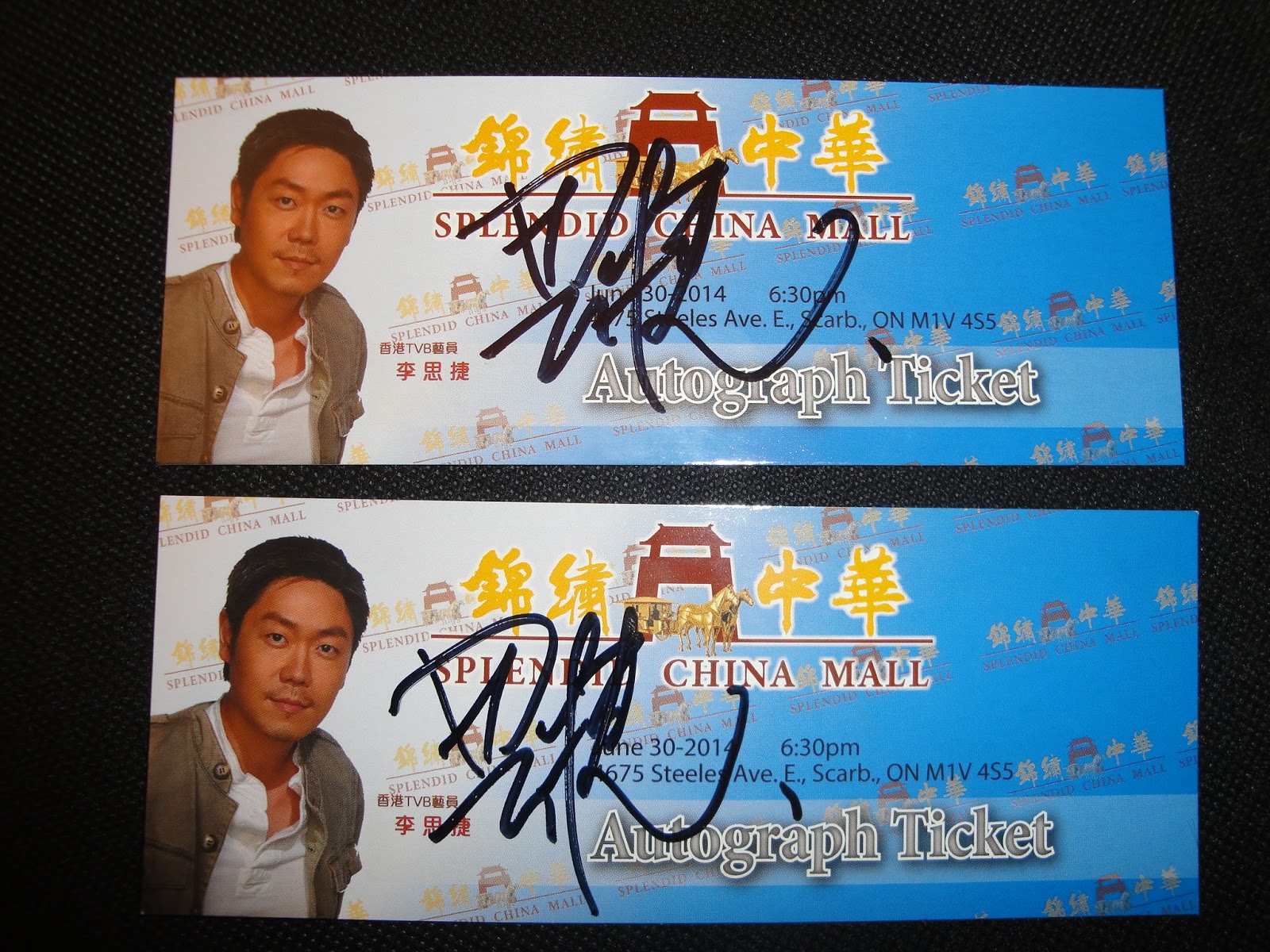