Lawyer Michael Tse and criminal prosecutor Tavia Yeung are a formerly cohabiting couple. They broke up after a failed marriage proposal. As fate will have it, Michael joins the Department of Justice as a prosecutor, leading him to work with Tavia once again. However, they are divided over their techniques in handling cases. In addition to that, the office secretary’s (Grace Wong) involvement causes their relations to sour even more. Michael still feels bitter over being rejected, but he does not know of Tavia’s secret.


Michael’s adopted brother, Sammy Leung, is a CID officer. The brothers have plenty of opportunities to work together in their job capacities. During one operation, Sammy meets Sharon Chan, an undercover officer. Initially, the two do not get along well, but eventually they find that they nicely complement each other’s strengths and weaknesses. Finally, Sammy decides to pursue Sharon despite her engagement to her boyfriend. Just when everyone is uncertain about their future, a murder case involving a wealthy mistress (Alice Chan) brings them together to tackle a difficult and dangerous challenge.

Comment: Seriously, this series has the worst English title. Friendly Fire? Is this series about firefighters? I thought Justice Attack had a nice ring to it. By the synopsis, it doesn't sound like it will be heavily-focused on the legal aspects. It's just so happens that the people involved in the romantic relationships are working in law enforcement. We shall see if (newly-crowned TV Queen?) Tavia and (forever Laughing Gor) Michael can hold up the ratings in the traditional "cannon fodder" time slot. 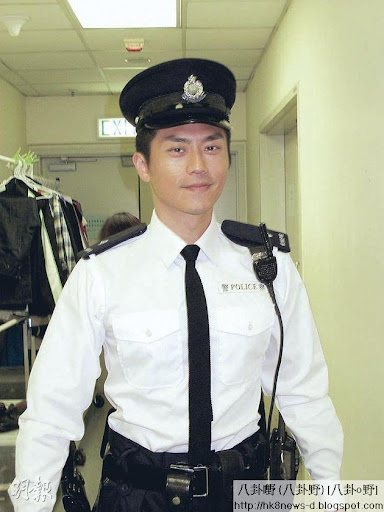 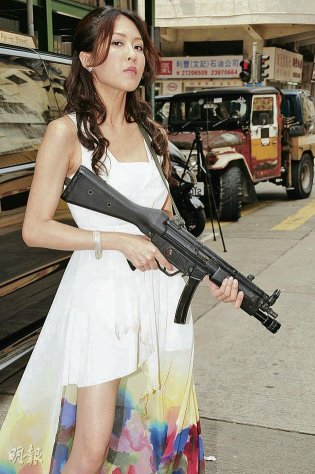 Posted by miriamfanz at Wednesday, November 14, 2012