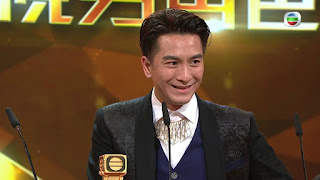 TVB can't possible justify giving Kenneth a fourth Favourite Male Character award and promoting someone else over him. This year should finally be Kenneth's turn. Will he have a shocked face when his name is announced? Selena Li would have been the likely winner if not for her lack of a contract. Kara deserves the award in her right and would be a safe choice, since no one will dispute her acting abilities over Selena's. 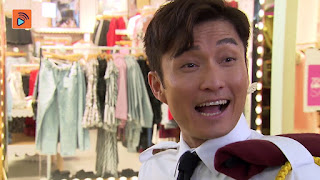 A consolation prize for losing out on Best Actor, which is not bad for Joel's first leading role.

The conventional guess would be Selena as consolation for losing Best Actress, but TVB can be very petty about contracts. TVB has made Rebecca a blackhorse winner before, so they could make her the surprise winner of the night again.

TVB has been steadily promoting Samantha and giving her more leading roles, so they could give her this award in a year where the competition is weak and she participated in a popular drama. 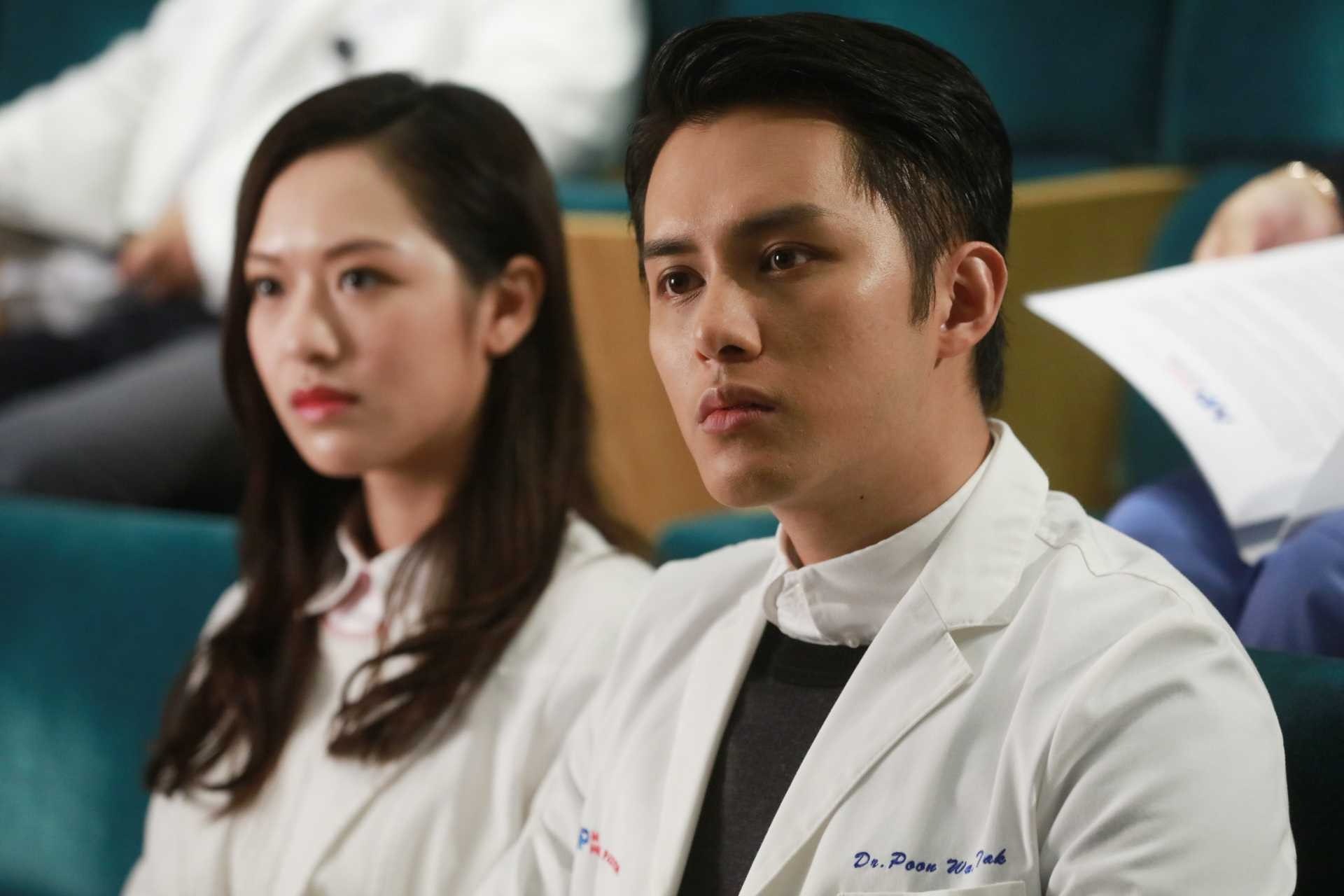 Matthew is a rising star and with no strong candidates in this category this year, he has a chance at grabbing this award.

Kelly received praise for her performance in Big White Duel and has already been promoted to lead actress in two upcoming dramas. 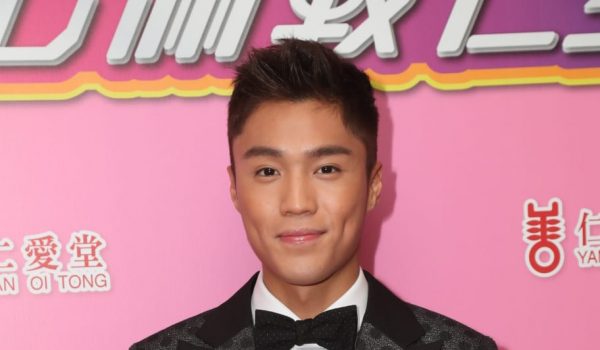 Karl is the latest "fresh meat" at TVB and has received a lot of exposure on variety shows.

The pairing is undoubtedly very popular and they are set to film a sequel, so Selena won't go home completely empty-handed. 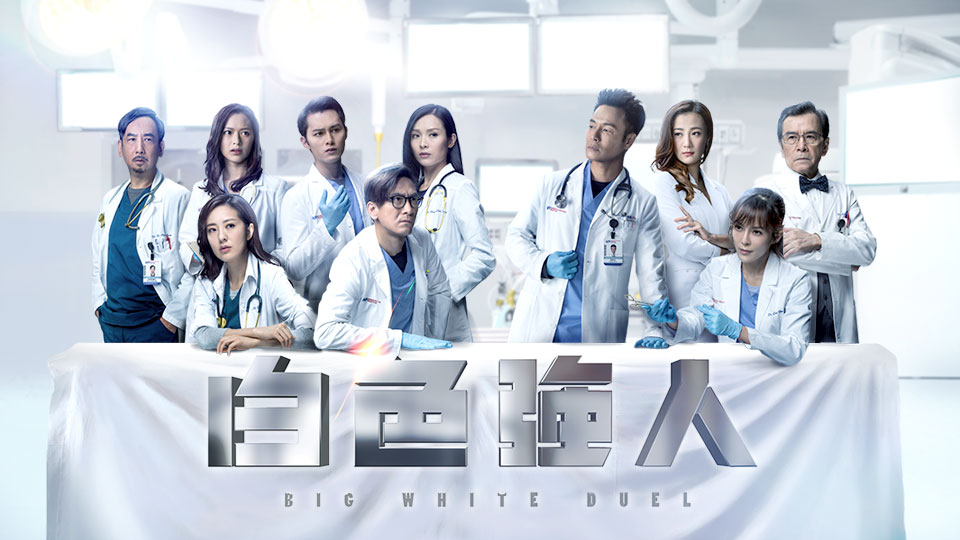 While Barrack O'Karma was an unexpected hit, Big White Duel still bested it in ratings and was the bigger production, which TVB tends to favor for Best Series. 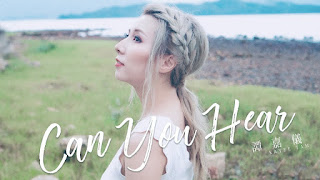 This year's beneficiary of endless loop effect (also known as the "越難越愛" effect).

Posted by miriamfanz at Saturday, January 11, 2020