The Fixer - Preview of Cases 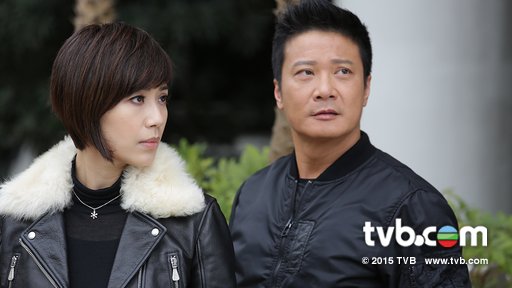 Case #1 - Movie Newcomer's Drug Case
A new movie star, fresh off from winning an award, is having a drug party in his hotel room. It is not until his manager arrives at the scene that they realize the situation has gotten out of hand and a large group of reporters are waiting downstairs. Faced with an uncontrollable situation and needing to protect the newcomer's reputation, his manager decides to ask "The Fixers" for help. How can Chin Ka Lok and his team eliminate all the evidence and quietly bring the movie star away from the scene without the media knowing? 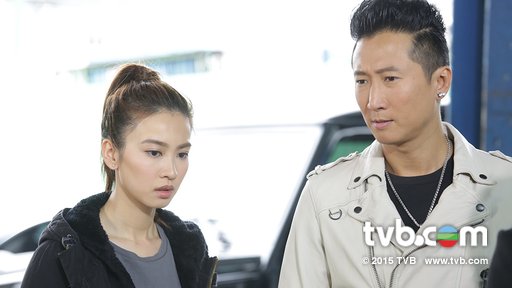 Case #2 - Commercial Fraud Fugitive
Reporter Yao Bin is wanted nationally for commercial fraud. Hiding inside the embassy of a small nation, he will be arrested by the Hong Kong police within 24 hours. Under these emergency circumstances, he seeks the help of "The Fixers", hoping that they can rescue him and help him escape from Hong Kong as soon as possible. After analysis from legal consultant Mandy Wong, the team decides to take this case. Unexpectedly, the case involves Chin Ka Lok's brother, OCTB sergeant Benjamin Yuen. Behind it is also a scandal involving corrupt Mainland officials. 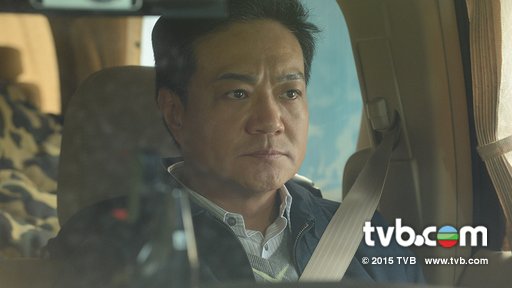 Case #3 - Fake Milk Powder
With local milk powder in short supply, the triads have not only gotten involved in trafficking milk powder, some have even made fake milk powder to sell as the real thing. It has caused great tension in society and led to incidents of babies being poisoned by the fake milk powder. It turns out that this is all linked to a rift between two triad leaders, Eddie Pang and Ken Law. While the police intervenes to tackle the crime, the leader of "The Fixers", Chin Ka Lok, is also forced to act... 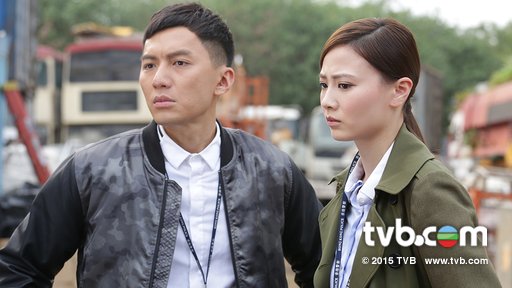 Case #4 - Kidnapping of Triad Leader's Wife
Just when the fake milk powder case seemed to be resolved, triad leader Eddie Pang and his wife Candice Chiu are suddenly attacked. Candice is even kidnapped and her whereabouts are unknown. It sets off a new round of bloodshed on the streets. What sort of conspiracy is underlying this incident and how can "The Fixers" solve this problem?