This year, I was really lucky to win tickets to the TVB Fans Party, hosted by Fairchild TV. Lawrence Ng, Fred Cheng and Edwin Siu were the performers. (See photos from their autograph session.)

The show started at around 8:30 pm with trailers for the current series Line Walker and All That Is Bitter Is Sweet. Then the stars were introduced with a montage of their recent roles. They came out one-by-one to throw T-shirts into the crowd. Lawrence accidentally flung his bracelet into the crowd too! 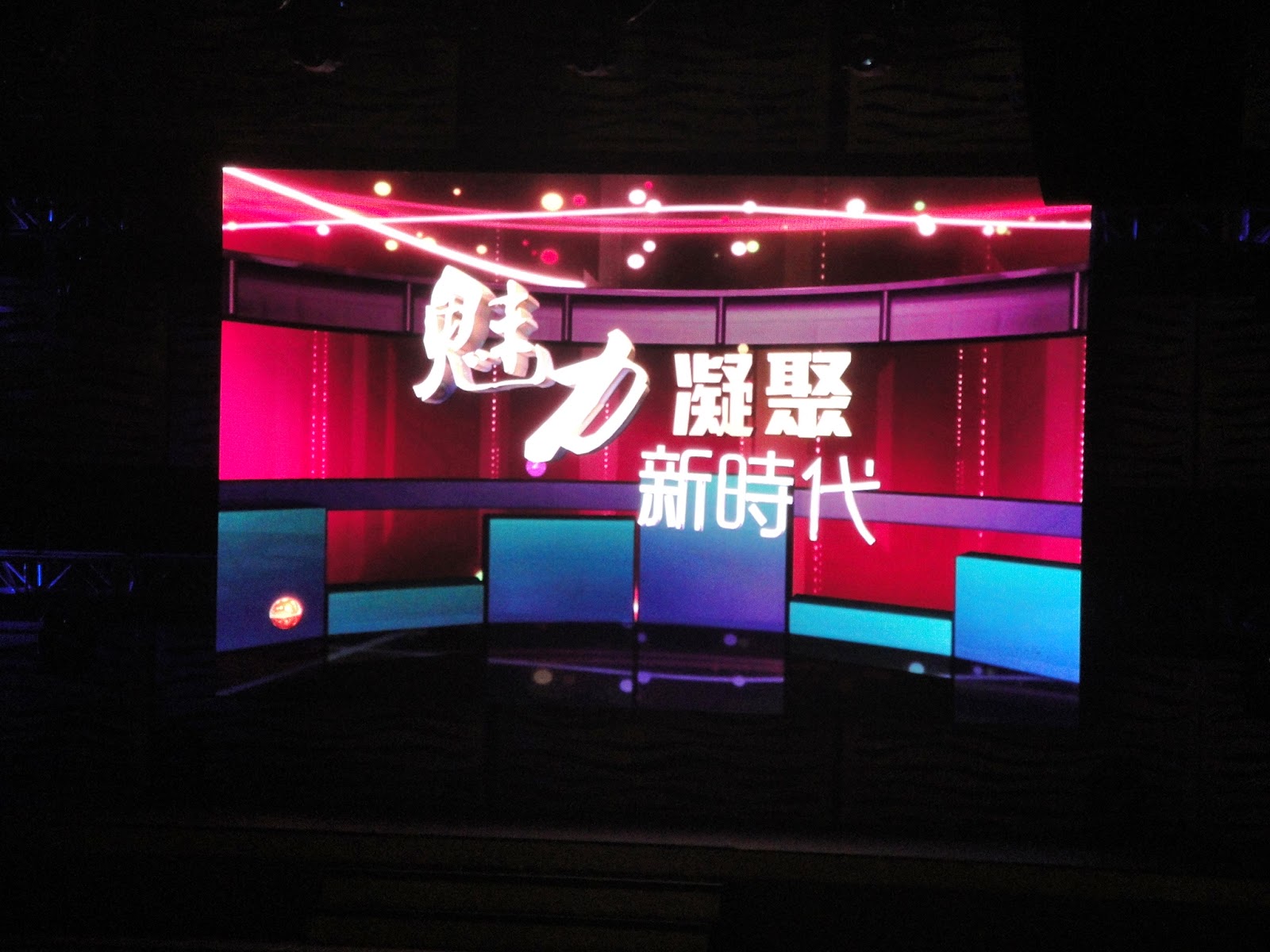 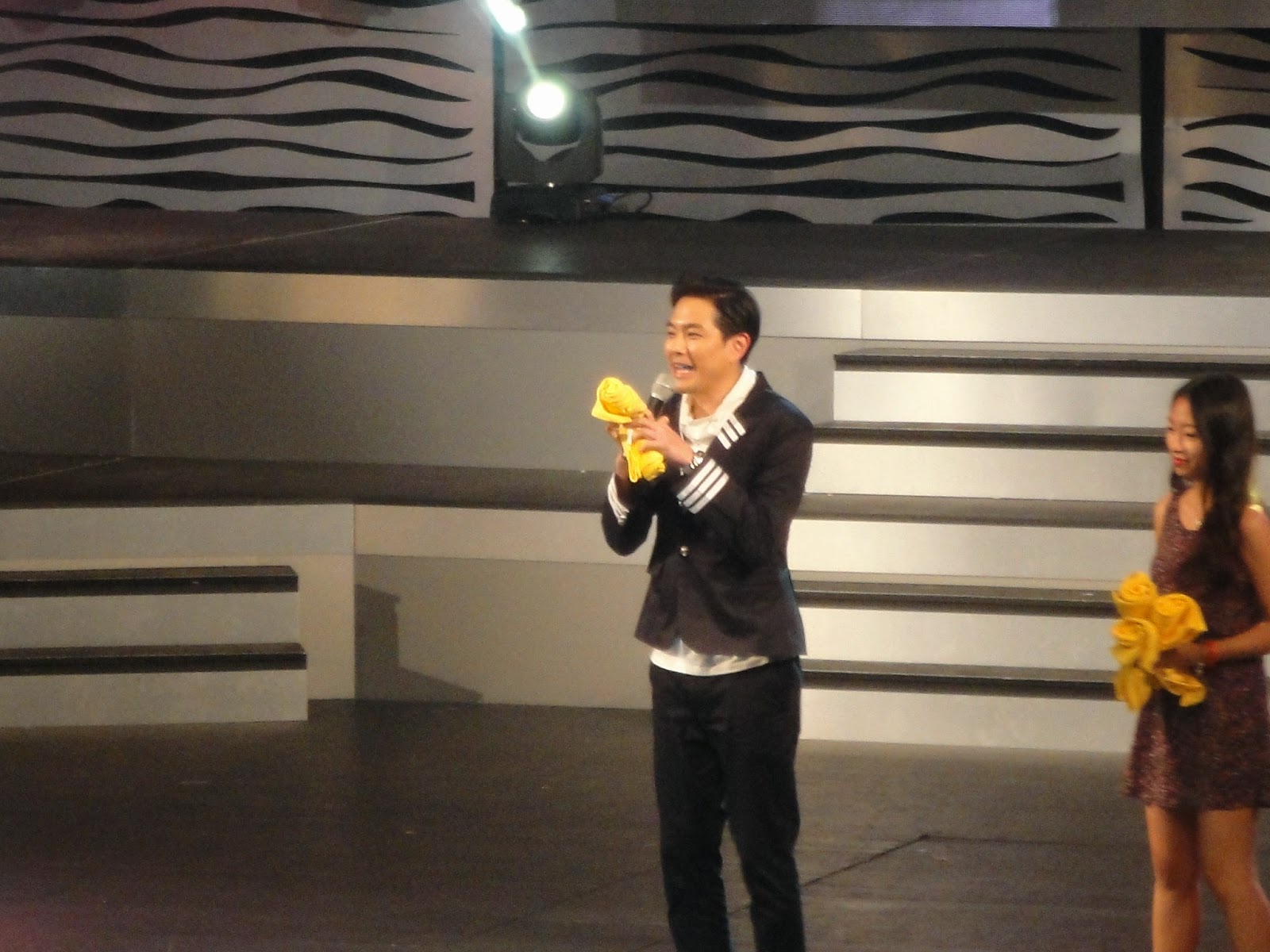 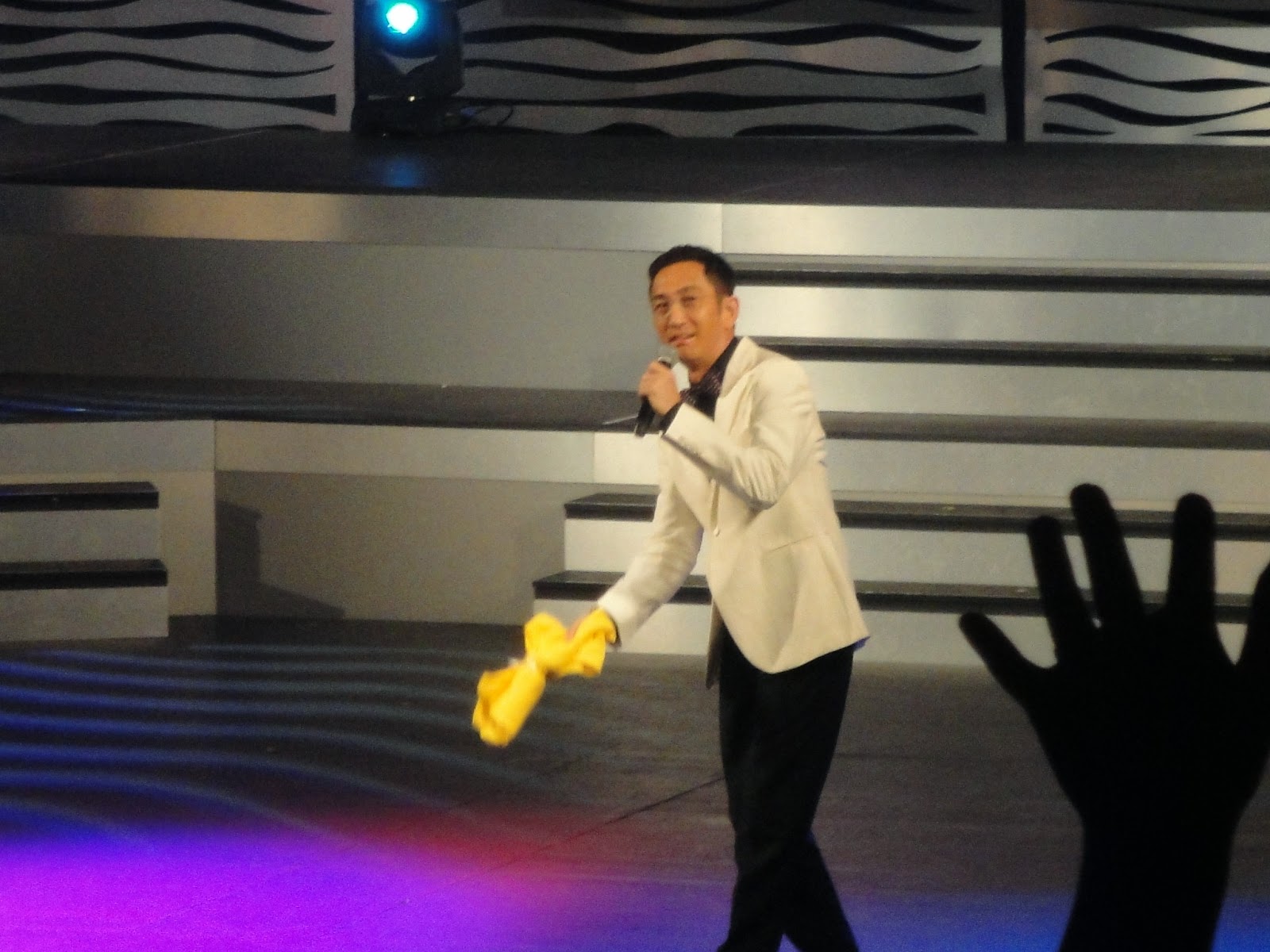 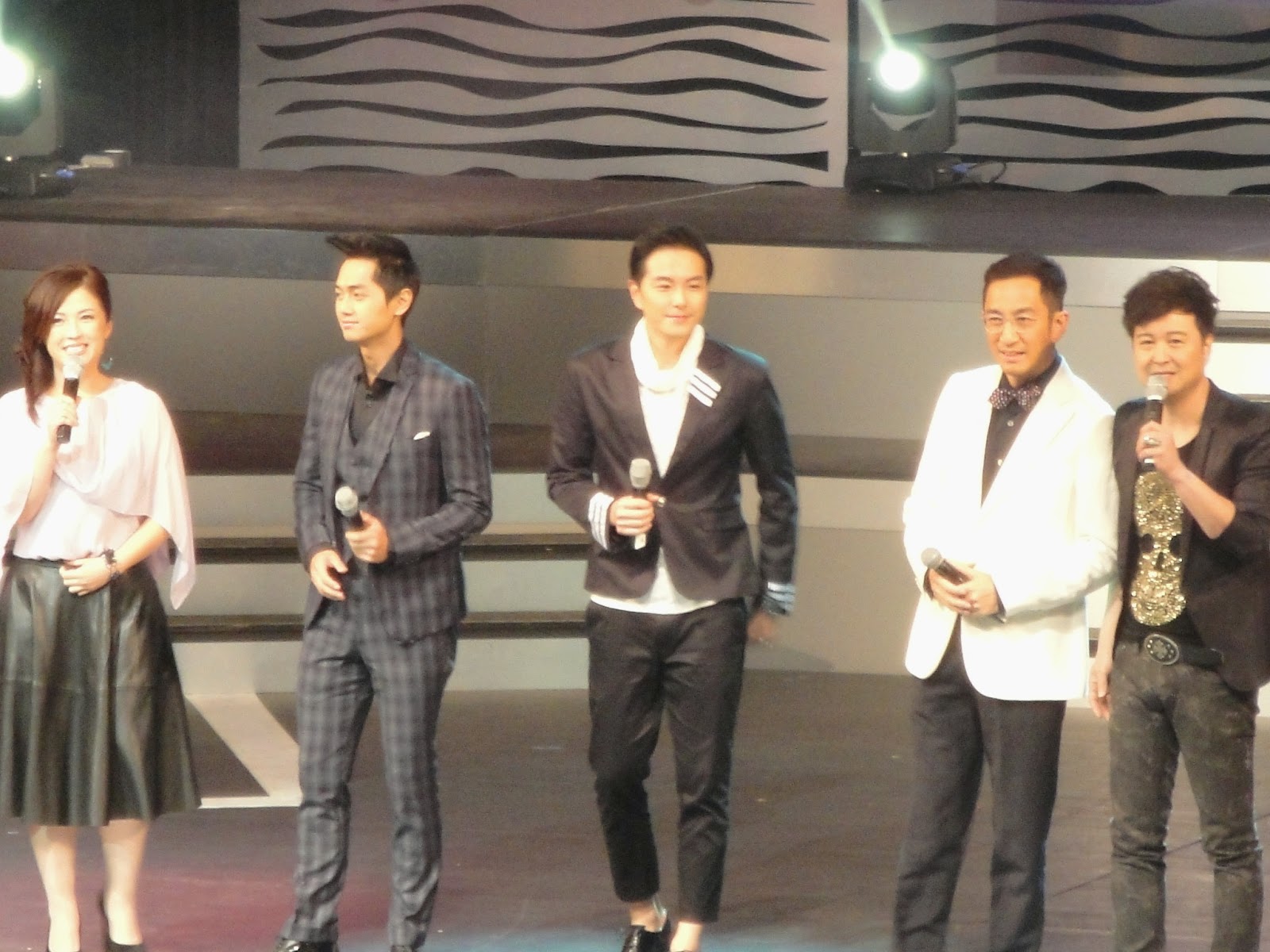 A few lucky audience members were picked to go on stage to play games with the stars. In the first game, they had to roll a dice and answer questions to advance their game piece on a board. For the second game, they had to transport tennis balls through plastic tubes worn on their bodies. The final game was charades using the titles of TVB dramas. Edwin's team won all three games. 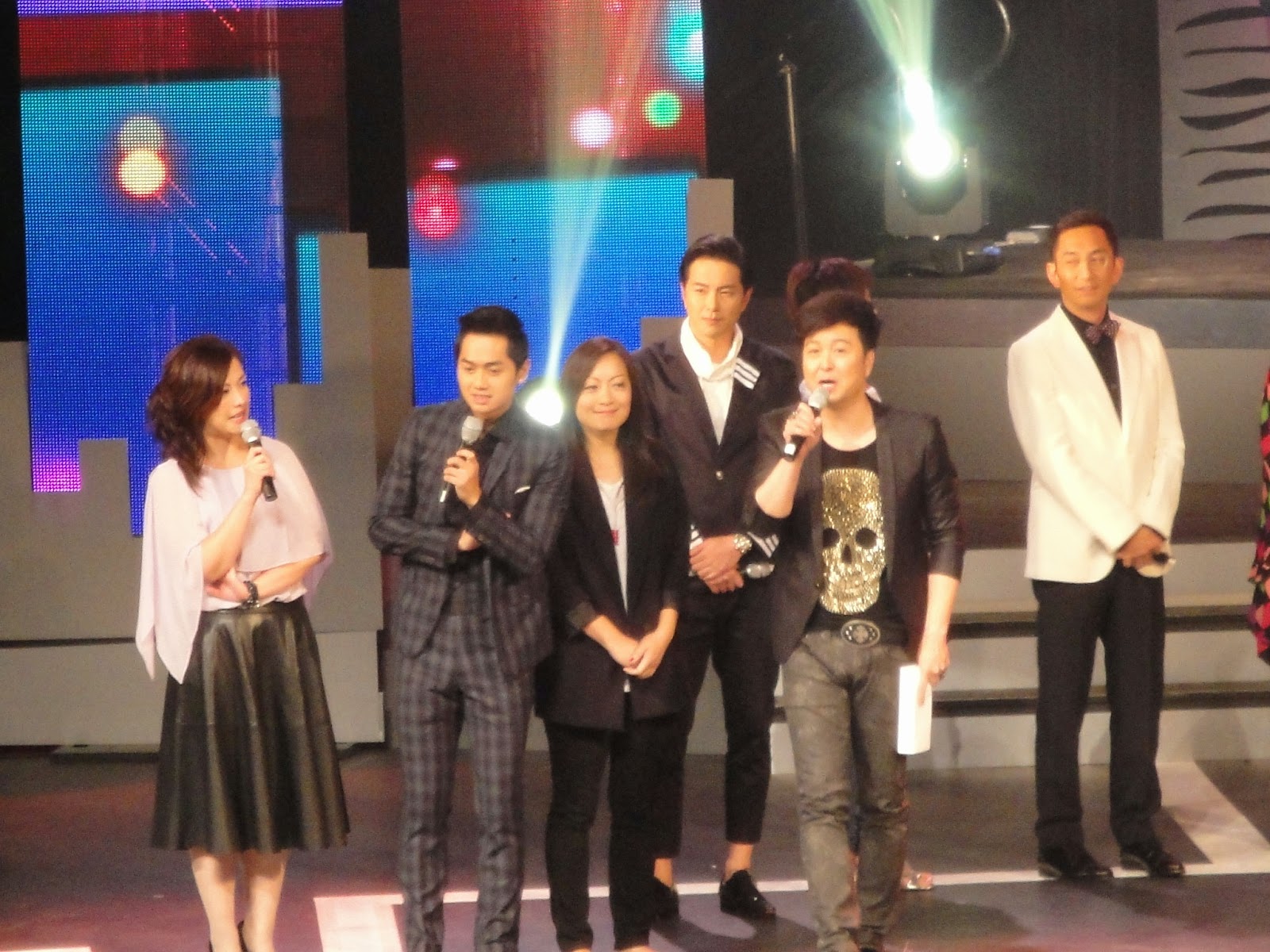 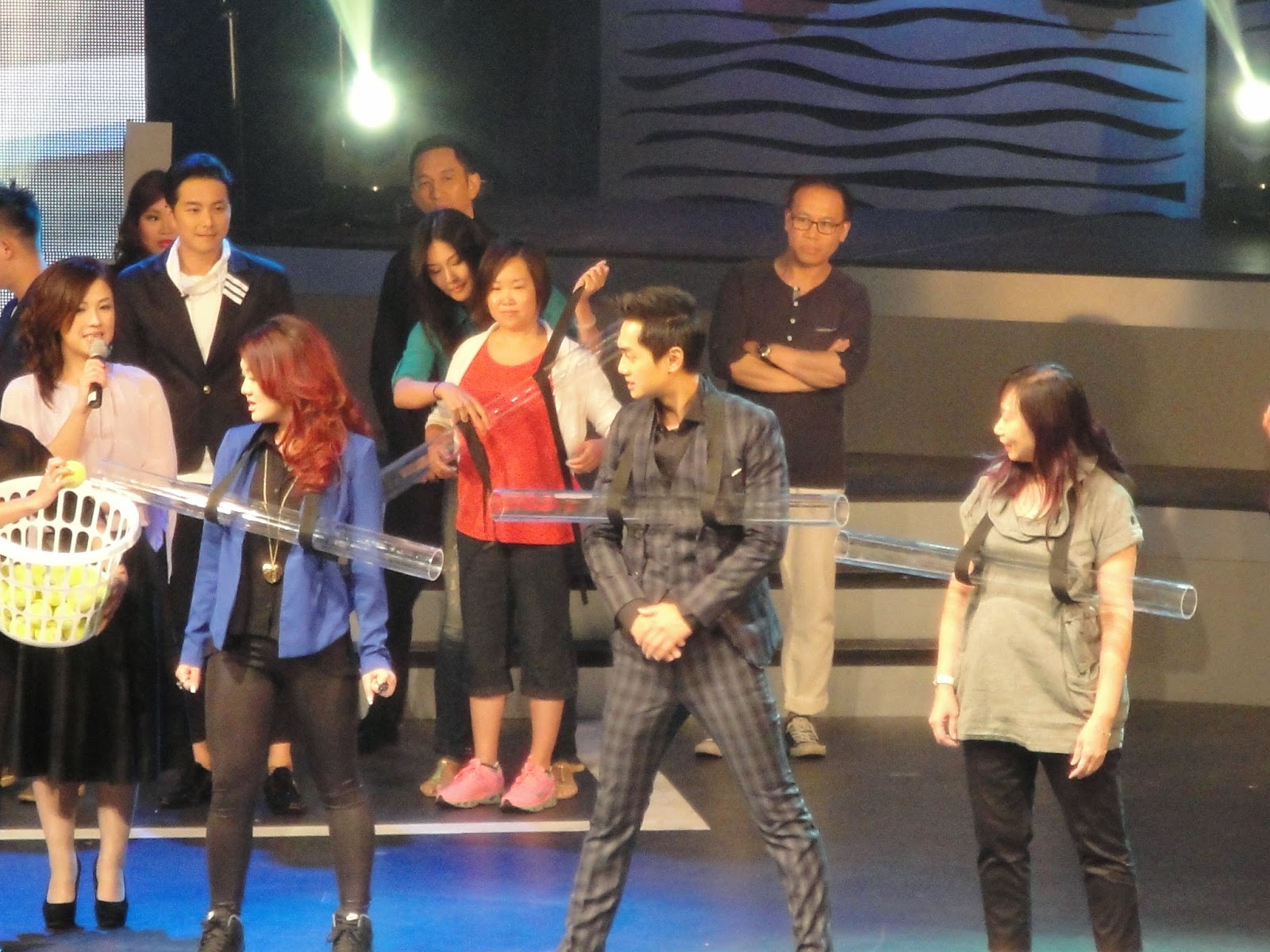 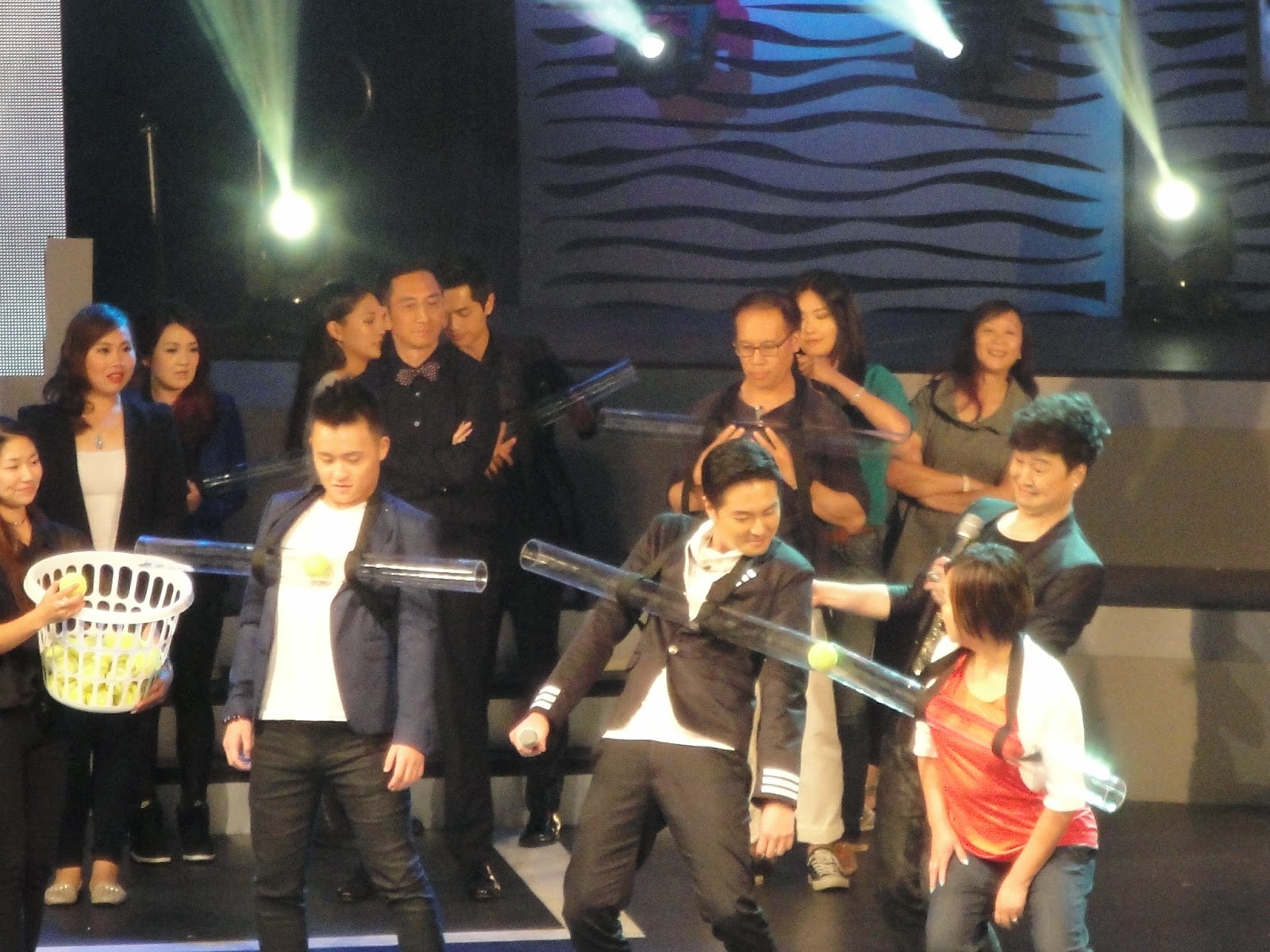 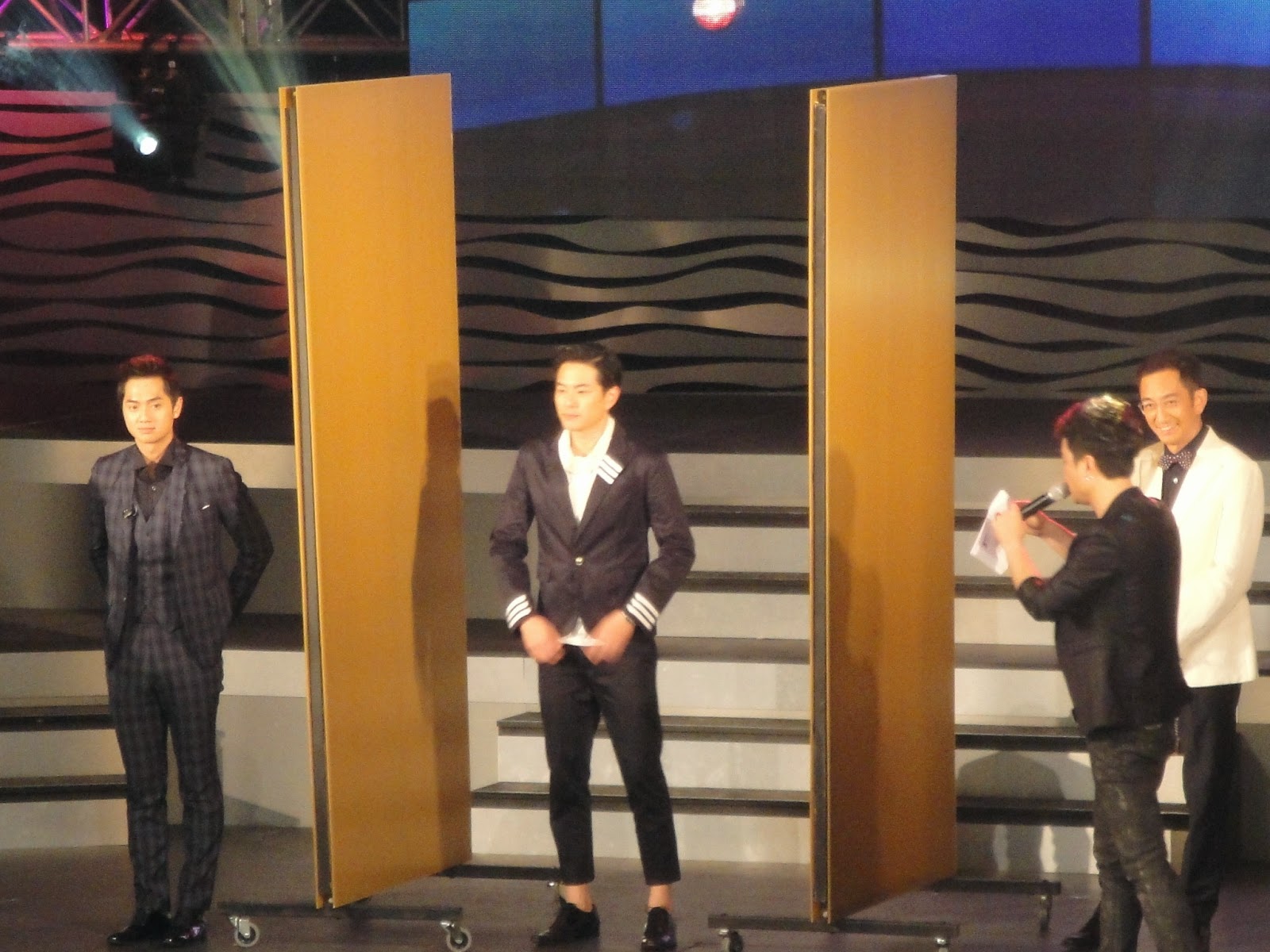 The most anticipated part of the night was certainly the singing portions. Fred was up first. The first song that he sang is a yet-to-be-released track from his upcoming album, "Place" (地方), also the sub-theme song of Overachievers. He also performed "Nobody" (無名氏) and "Panda" (熊貓).

Edwin sang the theme songs of Daddy Good Deeds and Brother's Keeper, as well as a Mandarin song called "Dream to Awakening" (夢醒時分).


Lawrence was the final performer of the night. Since his role in Never Dance Alone was named "Alan", he chose two classic songs by Alan Tam, "Love of My Life" (一生中最愛) and "Roots of Love" (愛的根源). Finally, he sang David Tao's "Love Is Simple" (愛很簡單), which he said was the love song belonging to him and his wife.

At the end, they handed out more T-shirts and posters to the audience. I couldn't get any of the gifts, but at least I got some close-up shots of the three stars! 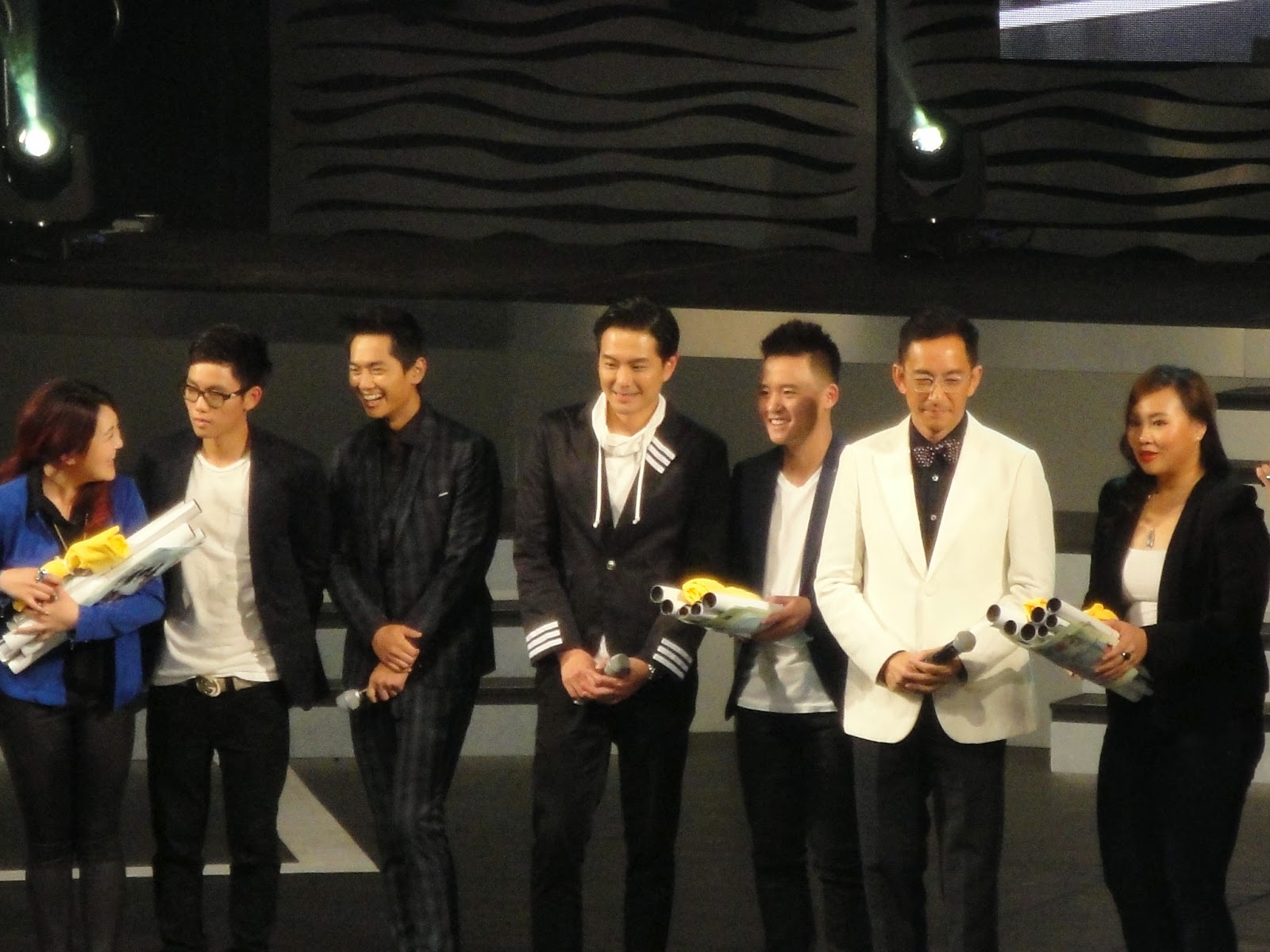 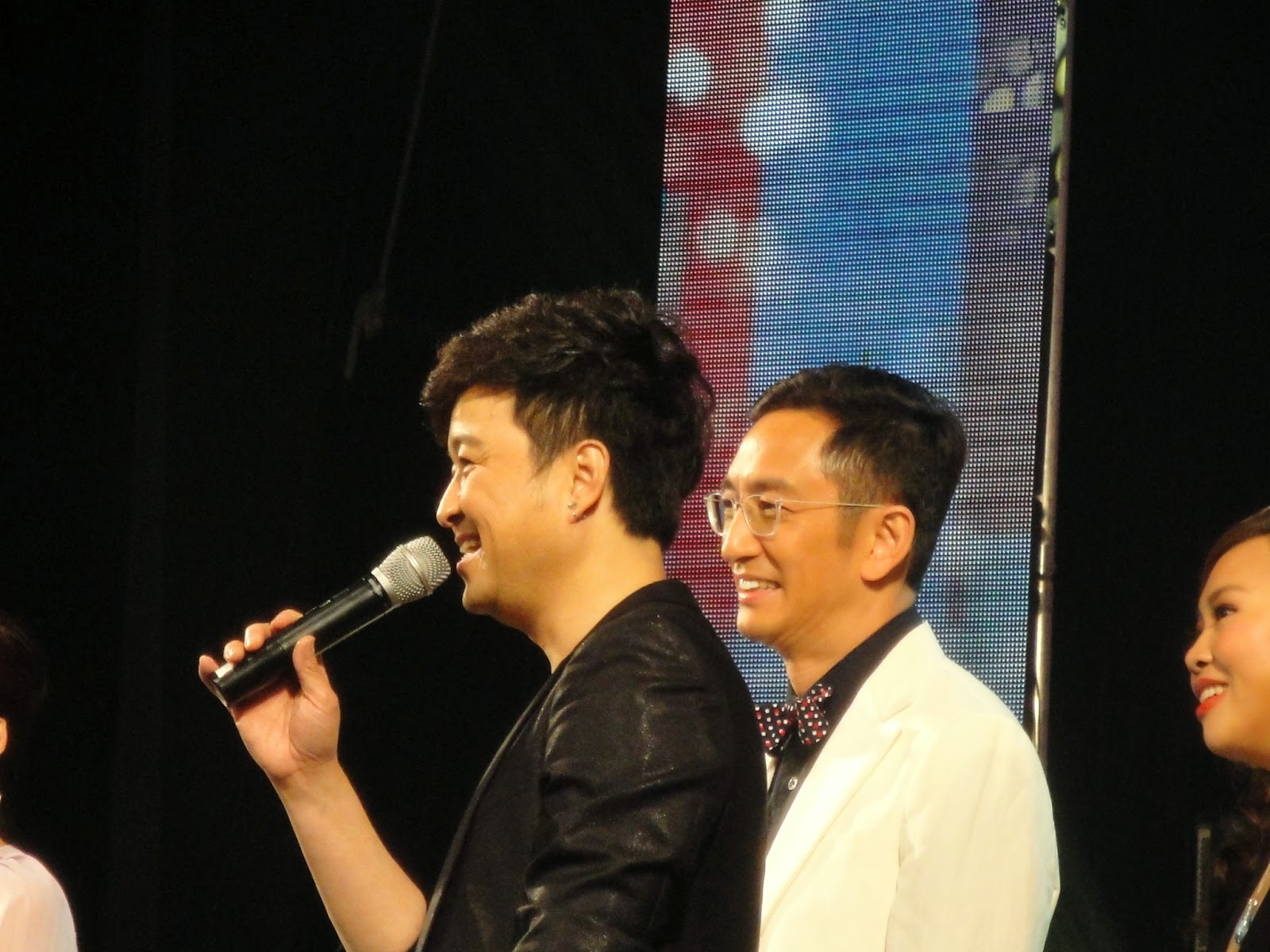 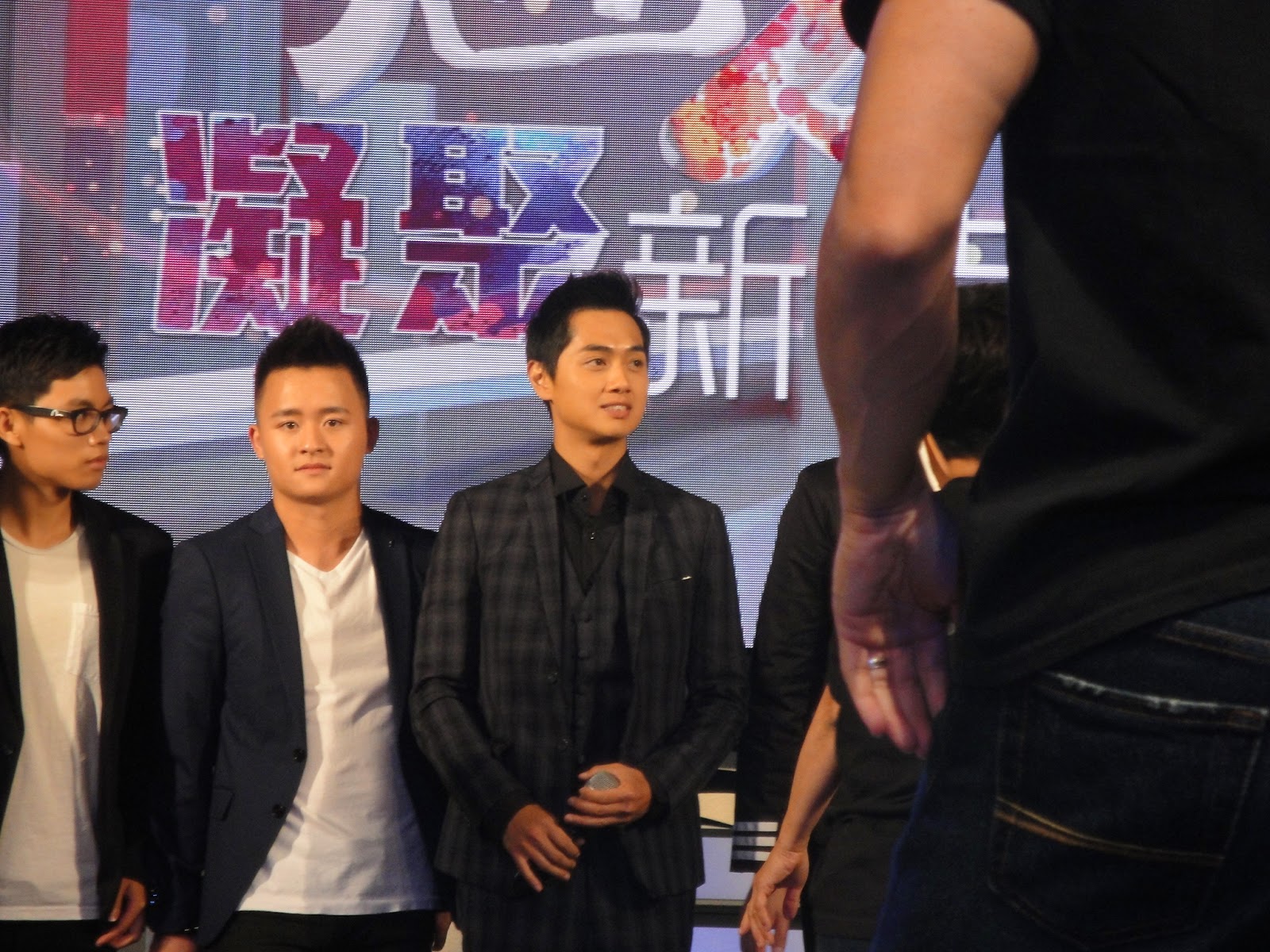 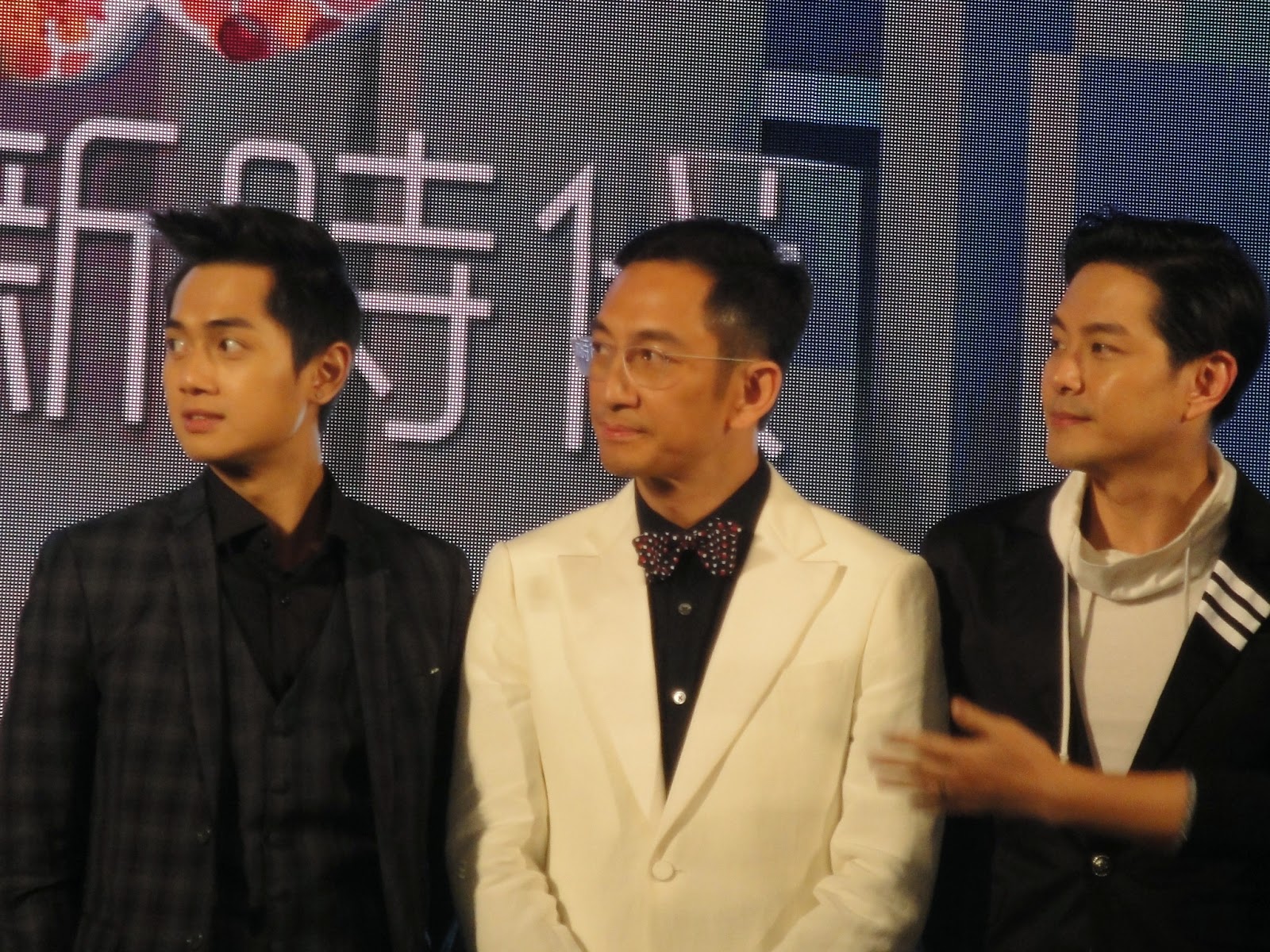 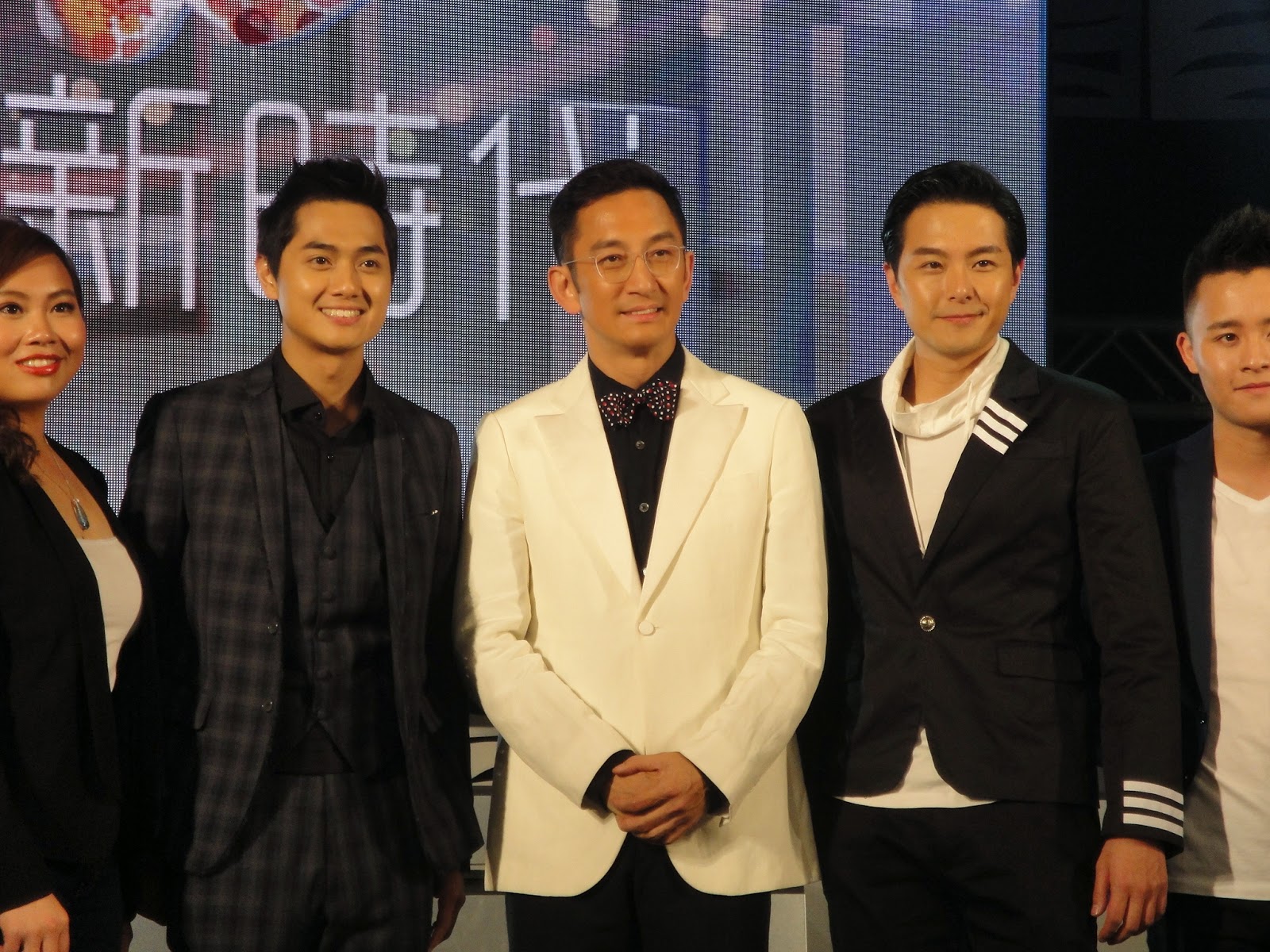 Posted by miriamfanz at Monday, September 08, 2014