The Police Career of Ron Ng

Ron's career starts in the Police Training School. After weeks of gruelling training, he emerges as the top cadet. (The Academy) Ron and the rest of the newly minted officers are dispatched to various police stations. Ron is assigned to the Patrol Sub Unit and later selected to join the Police Tactical Unit. His heroism inspires Madam Kate to join the police force. (On the First Beat) 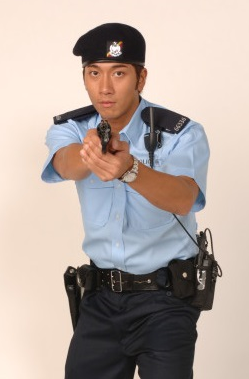 During his early days on foot patrol, Ron has a clash with Laughing Gor. (movie Turning Point) After his term with PTU expires, Ron is assigned to the regional Special Duty Squad. He gets handpicked for an undercover mission into the triads, where he encounters Laughing Gor again. With his mission accomplished, he officially joins the Organized Crime and Triad Bureau. (E.U.) 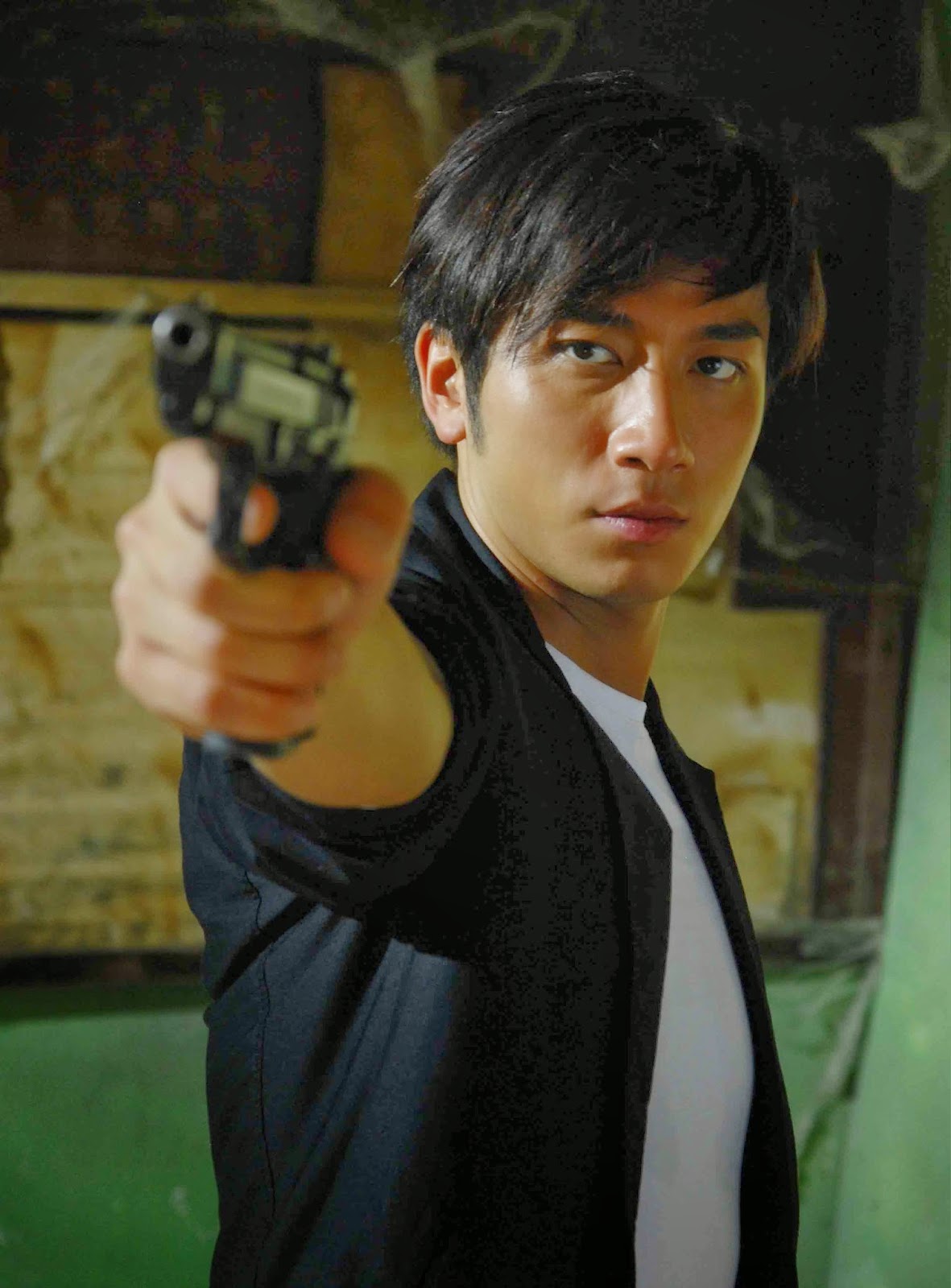 Ron is promoted to Sergeant and reunited with Madam Kate in the Criminal Investigation Department, although Madam Kate has already reached a higher rank than him. (Forensic Heroes III) 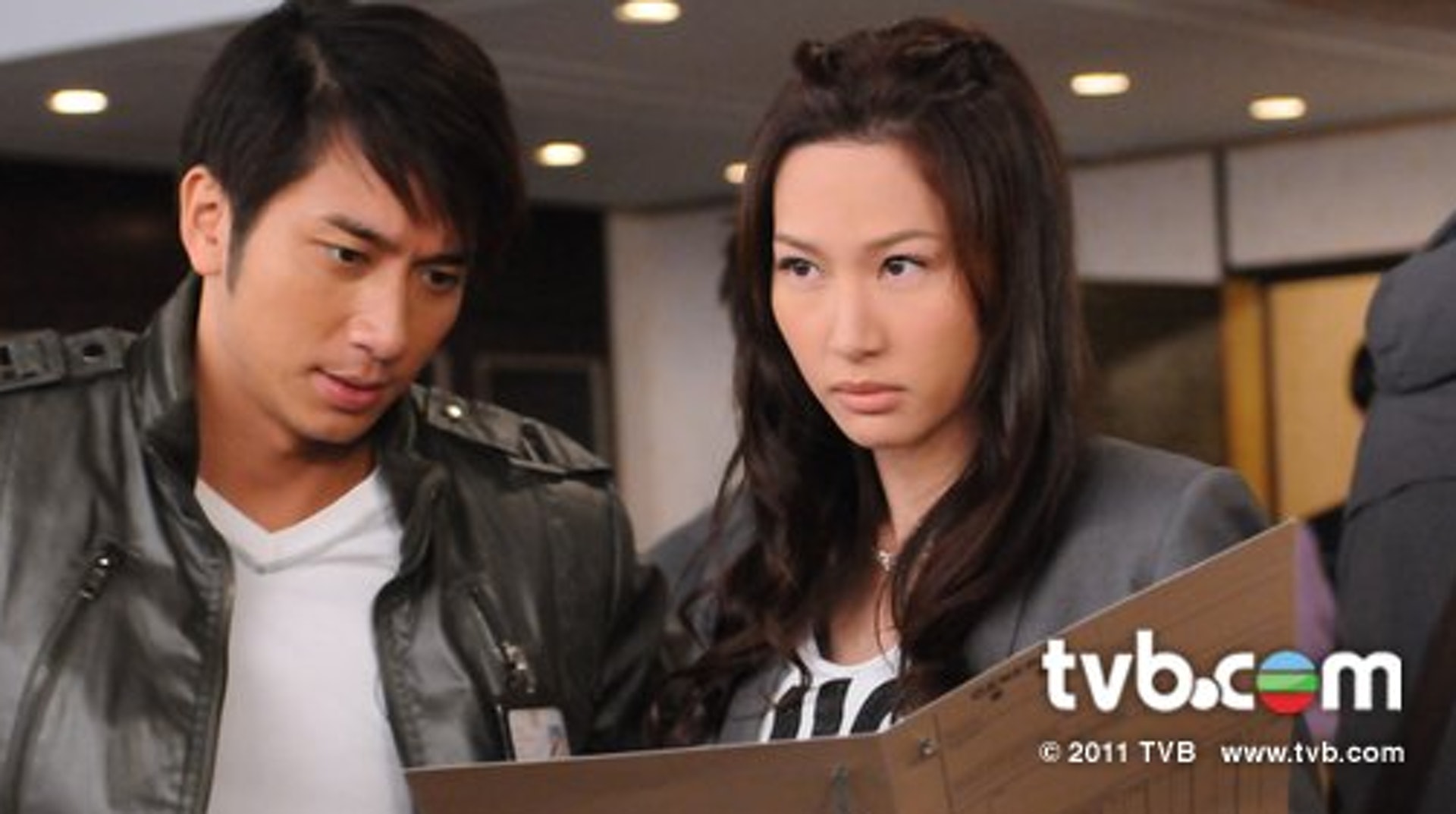 Ron receives another promotion to Inspector and gets to lead his own CID team. He is rotated to be a School Liaison Officer in the Police Public Relations Bureau. Afterwards, he is transferred to the Crime Prevention Bureau. (Yes Sir, Sorry Sir) 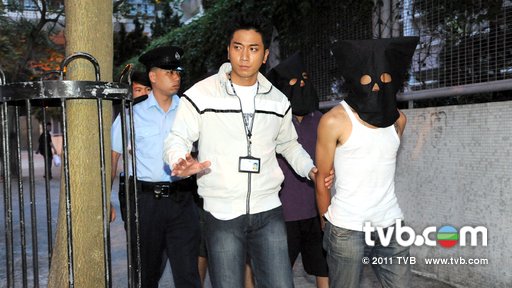 Next, Ron takes on the challenges and rigours of the Special Duties Unit. His experience there makes him a perfect fit for the Anti-Terrorist Force. (Ruse of Engagement) 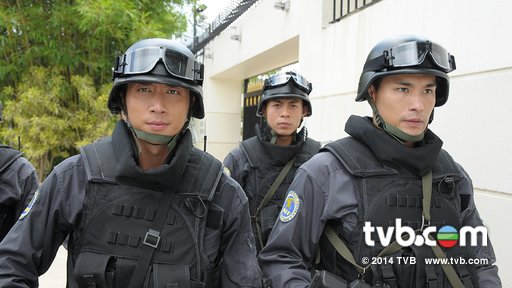 Ron rejoins the Criminal Investigation Department and goes on his second undercover mission, except this time, he can continue his daily routine as a police officer while on his mission. He receives a promotion to Senior Inspector. (Black Heart White Soul) 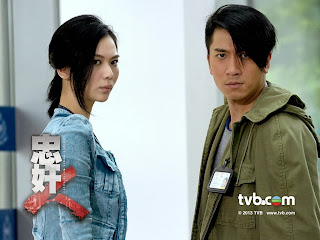 Ron has stint at the Explosive Ordinance Disposal Bureau, where he diffuses a bomb that threatened to destroy Hong Kong's cross-harbour tunnels. (movie Shock Wave) 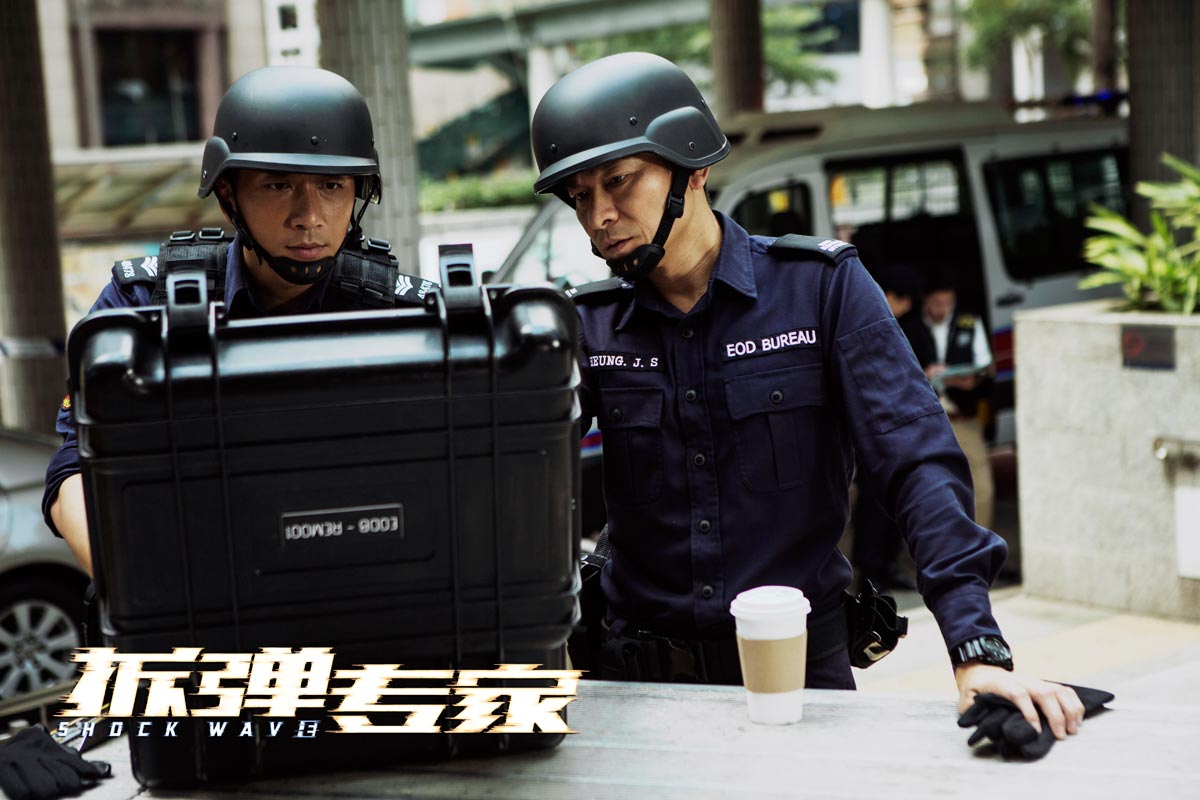 Ron returns to the Organized Crime and Triad Bureau, where he is reunited with his PTS instructor, now Superintendent Michael Miu. (Flying Tiger)