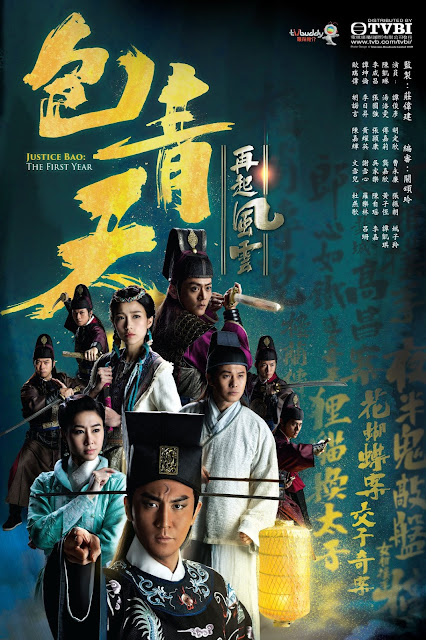 During the reign of Emperor Renzong of Song, Shaun Tam takes office as the magistrate of Kaifeng. Shaun, his adviser Raymond Cho, bodyguard Owen Cheung, and four bailiffs work together to combat crooked trends. Nancy Wu, the daughter of a merchant, is an eloquent speaker and receives guidance from Raymond as she becomes a lawyer. Elaine Yiu, a maid from Gaochang, is skilled in autopsies. The two women help the seven men of Kaifeng solve many cases. But there are many dangers lurking within Kaifeng. The tyrannical Henry Li repeatedly tries to harm Shaun. Shaun and Elaine have common interests and slowly develop a romance, until he discovers her real identity, which is concealing a huge conspiracy... Nancy's father (KK Cheung) has unloyal ambitions and accuses the Emperor of not being the rightful emperor! Shaun faces his most difficult case. Will he bury his consciousness for the sake of society or reveal the truth?