Many younger TVB fans (me included!) may not be familiar with the actresses in Never Dance Alone, who were active during the 1980s and 1990s. Here's a brief rundown of the seven actresses.

Carman was an air stewardess before entering the entertainment industry. She became widely known after playing Xiaolongnü in TVB's 1995 remake of The Condor Heroes with Louis Koo. Her popularity was boosted further after she participated in another wuxia remake, Demi-Gods and Semi-Devils. Carman was known for her versatility in portraying many different types of characters. She largely retired from the television and film industry starting in 2005. Rachel began filming commercials since high school. During her early career, she was a member of the “Happy Young Girls”, a group known for their young, cheerful image. Later, she made a drastic change and got a breakthrough from Category III movies. In 1999, she was awarded Best Actress in Taiwan’s Golden Horse Awards for her performance in the film Ordinary Heroes. Since then, she has been working mostly in the Mainland market.

Gloria entered the showbiz at the young age of 13 and quickly became a sensation. Based on her role in the film Peacock King, she was named “Most Popular Foreign Actress” in both Japan and Korea, the first Hong Kong actress to receive both awards in the same year. Her popularity streak continued throughout Asia as she released music albums in Japanese, Korean and Mandarin. She retired in 1995 after her marriage, though she made a brief comeback from 2001-2004. 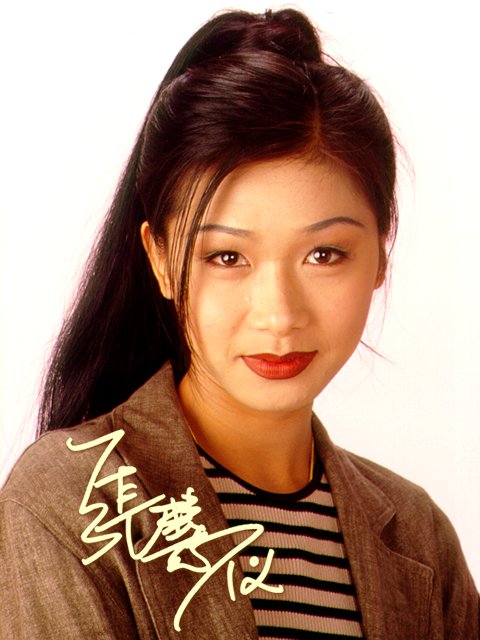 Angie represented Malaysia at the 1993 Miss Chinese International beauty pageant and was awarded a contract with TVB. She became a household name with her two roles in A Kindred Spirit. The death scene of one of her characters set a ratings record at that time. Her other notable role was the “Spider Demon” in Journey to the West. In 2006, she stepped away from the entertainment circle to focus on her healthy foods business.

Fennie was discovered at the age of 16 by famed movie producer Raymond Wong. As a prominent member of the “Happy Young Girls” group, she starred in many comedies and had a part in the group’s three music albums. She also released two individual albums on her own. Beginning in 1992, she ventured onto the television scene. Her most notable work is her double role in Face to Face, where she played a pair of sisters with opposite personalities. She has been in retirement since 2003.

Flora started as a news reporter for TVB’s English channel. She became an actress after being offered a role in File of Justice V. From there, she quickly became one of the top fadans and participated in numerous classics, such as Untraceable Evidence, Healing Hands and Triumph in the Skies. She was awarded Best Actress in 2002 for her role in Family Man. She has been in semi-retirement mode since her marriage and her daughter’s birth in 2007. 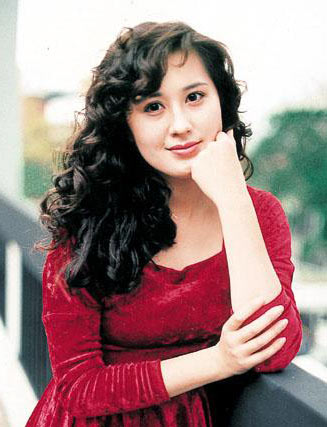 Elvina participated in the 1985 New Talent Singing Awards and was signed by TVB. She joined the long-running variety show Enjoy Yourself Tonight, where she gained recognition for portraying the Filipino domestic worker “Maria”. She took a hiatus in 2001 following her marriage, before returning to TVB in 2006. Upon her return, she has participated in the sitcoms Best Selling Secrets and Off Pedder and was brought on as a host of the Super Trio show.