Rookie investigator Venus Wong joins the ICAC with aspirations to fight the big tigers. But instead, she is assigned to a case involving a supermarket staffer (Jo Koo) and a milk powder smuggling operation. Venus is disheartened to see ordinary citizens being forced onto a road of corruption just to provide for themselves. Fortunately, senior investigator Liu Kai-chi helps her understand that there is no difference between major or minor cases of corruption. At the same time, Venus must make a decision about her own future. To have a better tomorrow, should she stay or leave?

The Housing Department's chief engineer Lawrence Cheng takes advantage of his position to solicit bribes for government construction contracts. Like a spider building its web, he constructs a massive network of corruption. Although ICAC investigators Gardner Tse and Raymond Wong have received reports on the corruption, they cannot find evidence against the cautious suspect. Fortunately, with the support of other departments, they eventually succeed in capturing the corrupt spider in the web of justice.

*This story depicts the corruption case of Eason Chan's father. Read about the case here. 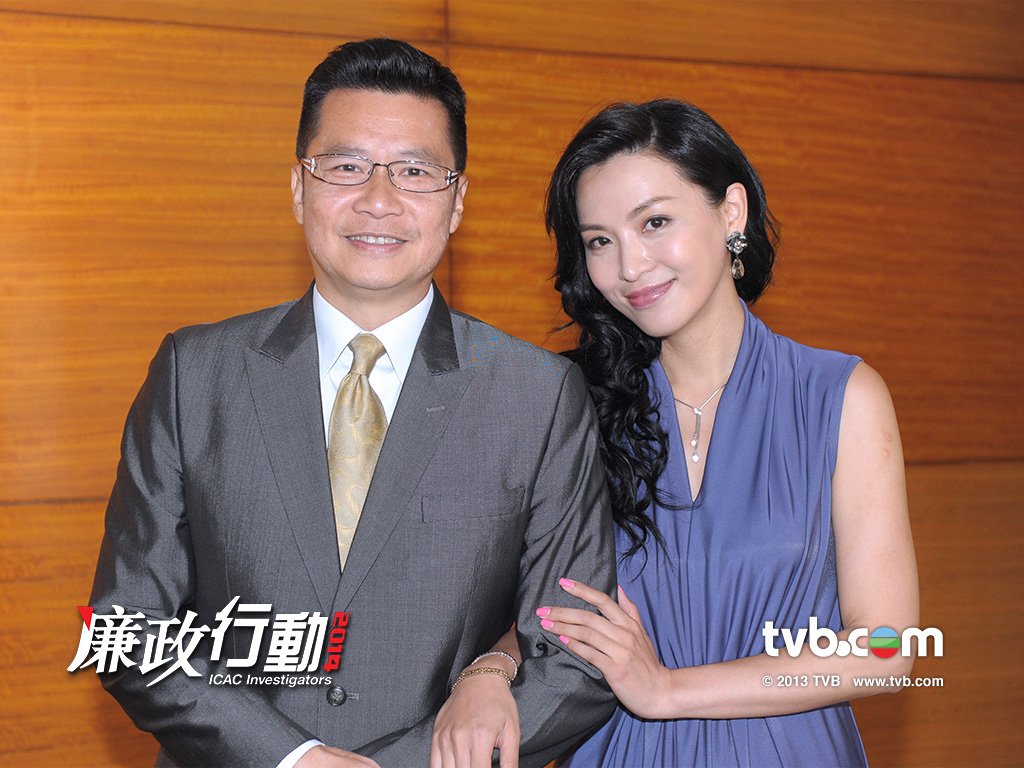 Alice Chan successfully goes from being penniless to joining the ranks of the upper-class. Unfortunately, her endless persuade of wealth causes her to manipulate the stock markets. Despite being investigated by the Securities Commission and ICAC investigators Joyce Tang, Shirley Yeung and Jason Chan, Alice is unrepentant and uses any means possible to evade justice. She ends up amassing more and more criminal charges. 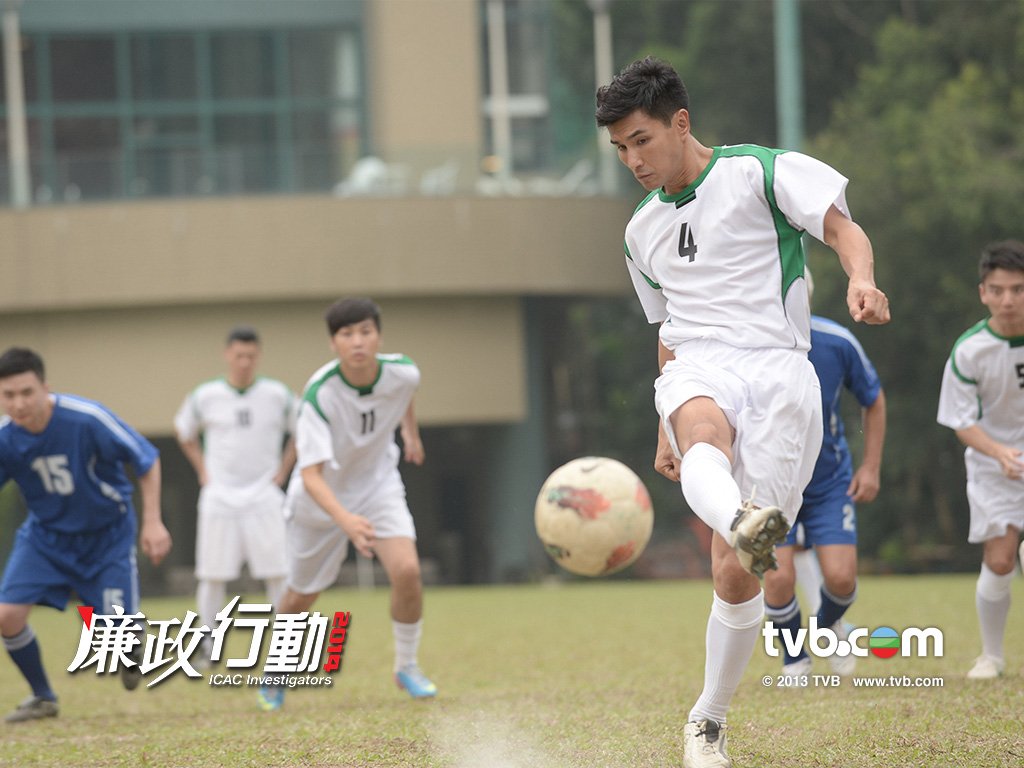 A passionate and talented soccer player, Ronald Law, inadvertently gets involved with an illegal sports betting operation. He is induced to throw an upcoming match, and even persuades his teammates to participate in the match-fixing. After receiving a tip, ICAC investigators Ruco Chan, KK Cheung and Sire Ma are put on the case. Facing the temptation of money, some players choose to continue practice as usual, while others are unsure. In the end, will they fall to temptation and give up their dreams?

During the 1990s, the ICAC marked its 20th anniversary. Just as the corruption problem within the police force was slowly being erased, a mass corruption case involving over 20 officers reappeared again. It involved officers of all ranks, including constable Hoffman Cheng and chief inspector Desmond So. In the present day, senior investigator Eddie Kwan continues investigating the case with rookie Vincent Wong. The implications in the case shock the ICAC. Fortunately, they receive full cooperation from Kenny Wong of the police force, forging a new partnership between the ICAC and police.