Sammul Chan was likely the most well-known of the S4 at the time of TITS, thanks to a leading role in Survivor's Law. Although he continued to have opportunities afterwards, he never seemed to win heavy favour from TVB. His stock fell in comparison to the S4, such that he was soon playing second fiddle to them. Unsatisfied with his prospects at TVB, Sammul took his talents to China, where he now has a flourishing career.

Ron Ng gained instant fame and popularity from TITS. He immediately received heavy promotion, starring in Twin of Brothers and winning the Most Improved Award in the next year. His popularity heightened with his role in The Academy franchise and his entrance onto the music stage. However, lately, his fans have complained that Ron has been pushed back in TVB's hierarchy despite being crowned Best Actor from i-Cable TV.

Bosco Wong had only been playing walk-on roles when he was called upon for TITS. Two years later, he shot to fame with War of the In-Laws, picking up the Most Improved Actor award. Since then, he has maintained his first-line siu-sang status with popular roles such as from Lives of Omission and Witness Insecurity. He has also moved into the Mainland market recently.

Kenneth Ma has gone a long way from being only a secondary character in TITS. Following TITS, he gradually got bigger roles and laid claim to the Most Improved Actor award in 2006. He was the last of the S4 to receive his first leading role, finally getting his chance in Survivor's Law II. His breakthrough came last year when he starred in The Hippocratic Crush, a role that helped him win the My Favourite Male Character award.

Collaborations between the S4   (cameo roles not included) Sammul & Bosco - The Price of Greed

Kenneth & Ron - Lost in the Chamber of Love, The Brink of Law, Silver Spoon Sterling Shackles, Seasons of Love 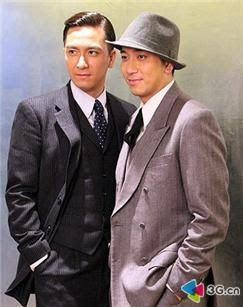 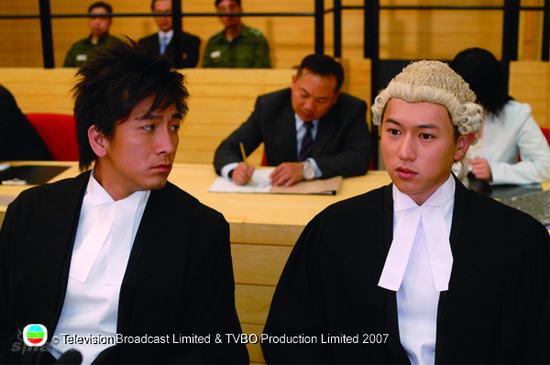 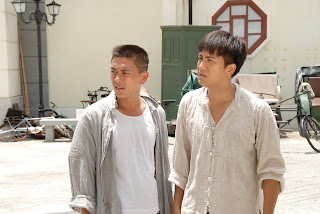 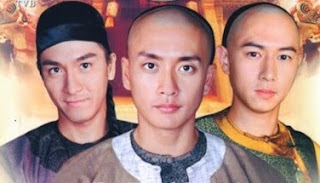