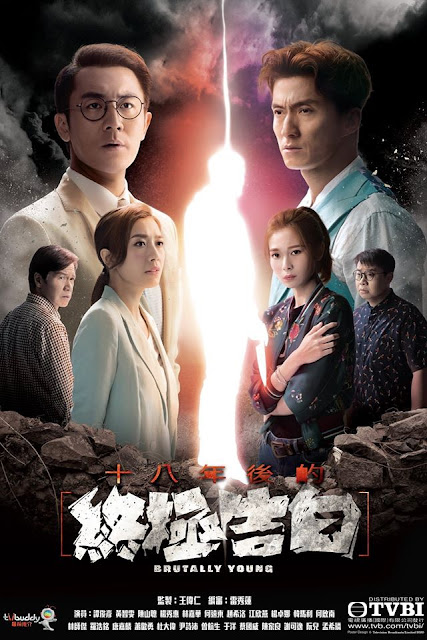 Eighteen years ago, seven youths, including Shaun Tam, Joel Chan, Anthony Ho, get into a fight with local gangster Oman Lam. Eventually, Oman laid dead on the ground... The seven become estranged and go their separate ways. Eighteen years later, the police discover Omen's skeletal remains while investigating a traffic accident. The seven can no longer avoid the huge mistake they made years ago! Amidst the conflict and struggle, Shaun and Mandy Wong, the CID Inspector in charge of the skeleton investigation, develop feelings for each other, causing him to become more perplexed. At the same time, Mandy's father (Dominic Lam) is also secretly investigating the incident and seemingly has a connection with the skeleton. As the truth gradually surfaces, the seven men feel endangered. Who is the real killer?