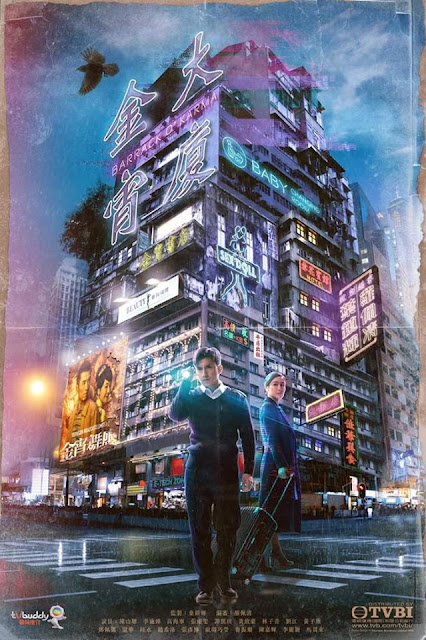 Posted by miriamfanz at Sunday, September 15, 2019