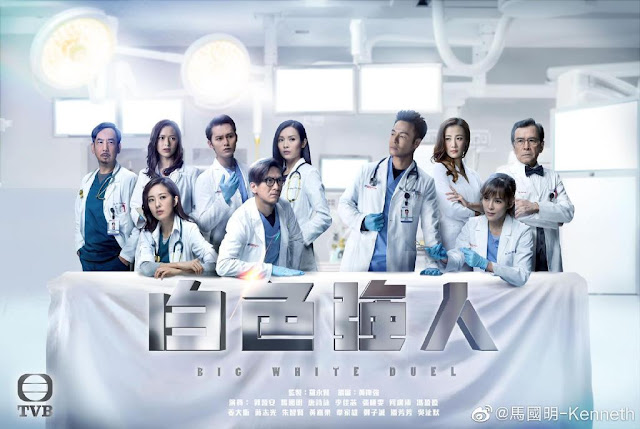 Health care reform in Hong Kong is imperative. A radical proposal is to privatize public hospitals and raise funds from the stock market to sustain their operations. The leading public hospital becomes the experiment for this reform proposal. Vice president and head of neurosurgery Roger Kwok has planned for five years to turn the hospital into a medical empire worth over $100 million and covets being its top decision-maker! The head of cardiology, Kenneth Ma, has a different philosophy from Roger. Guided by a philosophy of protecting a patient's life and putting human life ahead of the medical system, Kenneth and his mentee Matthew Ho fight side by side. Yet they are pulled into the power struggle for counter-reform by the hospital's president, John Chiang. Roger, Kenneth, cardiologist Ali Lee, emergency room doctor Natalie Tong and neurologist Kelly Cheung are strong people in white robes. Their opponent is not only disease, but human greed.