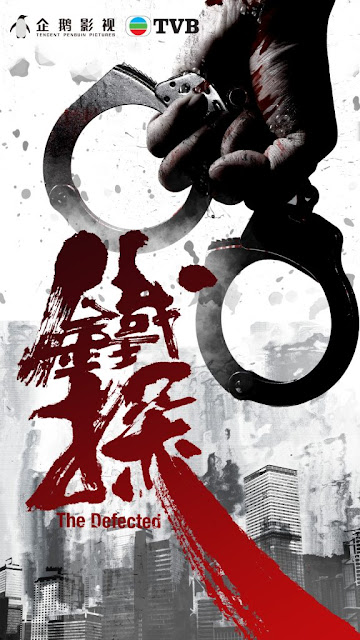 CID Inspector Benjamin Yuen was originally a rising star on the police force. While trying to save a colleague, he gets shot in the head and his life changes forever. After miraculously surviving, he works harder on cases than before, earning the nickname "Iron Detective." But he is tormented by the side effects. Chief Superintendent Kara Hui is ambitious and has high hopes to become the first female Commissioner of Police. The person who shot Benjamin turns out to be Kara's undercover agent, Philip Keung. Philip has no limits when it comes to helping Kara investigate cases, yet Kara breaks her promise to him while jockeying for power against fellow Chief Superintendent Benz Hui. Enraged, Philip shoots at her and accidentally injures Benjamin. The shot forced Philip to become a defector, but he feels guilty towards Benjamin, so he secretly helps him solve cases. Benjamin and Philip become pawns in the power struggle. Luckily, they get the help of Ben Wong, Chief Superintendent of the Complaint and Internal Investigations Branch. Ben vows to use power to end the power struggle.