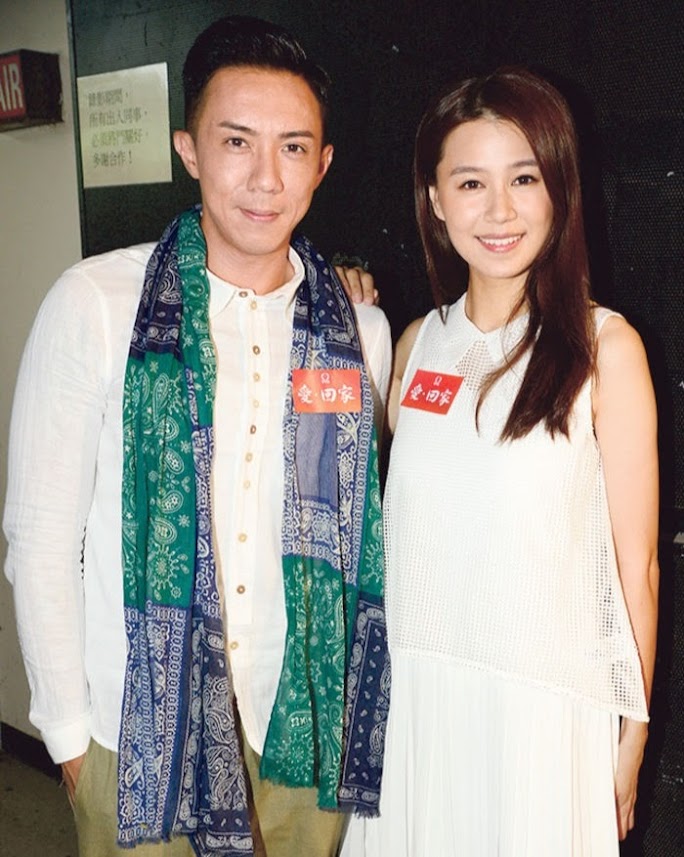 Celebrity yoga and fitness instructor Louis Cheung opens a fitness centre along with his girlfriend Priscilla Wong. Fearful that Louis will become unfaithful, Priscilla tries to pressure him into marriage, which turns the fitness centre into a frequent battleground. Yoga instructor Owen Cheung is on Louis's side, while sales manager Quinn Ho supports his cousin Priscilla. The appearance of Katy Kung, a travel guru, adds to the conflict between Owen and Quinn. The two boys later move in to live with Katy and her brother James Ng. On the other hand, Evergreen Mak, who has always hoped that Owen will take over his dried seafood business, is helpless upon learning about his son's work and relationship troubles. Fortunately, his sister Li Fung and employee Helen Ma have been silently supporting him throughout the years. These originally unrelated people and events intertwine to show the changes and opportunities facing different levels of society...